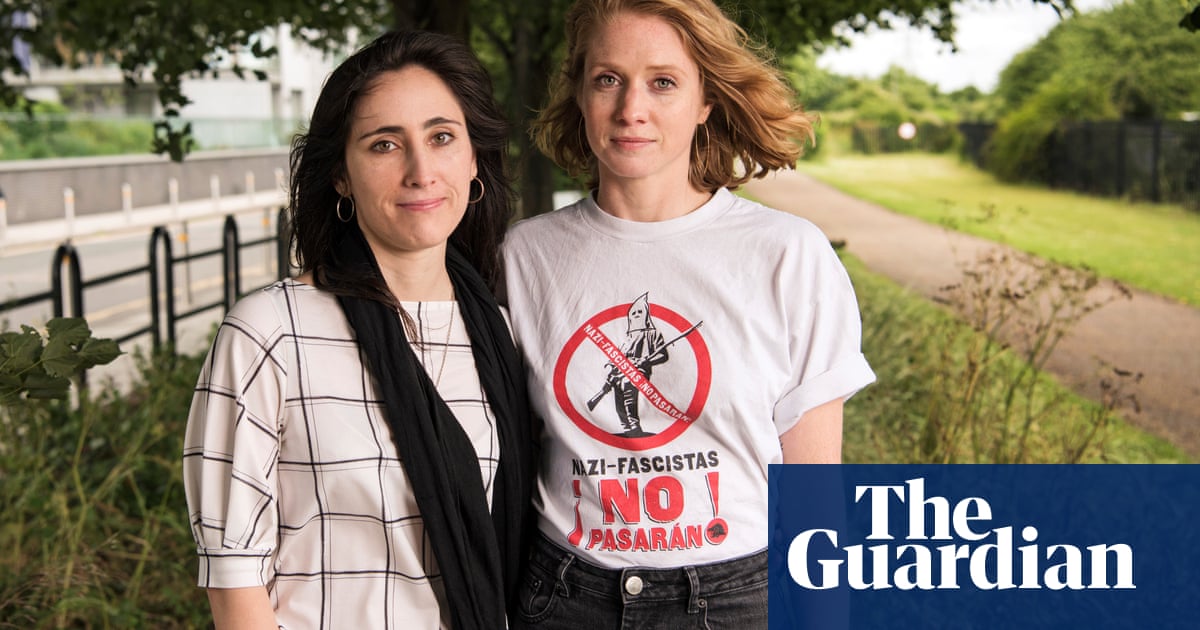 A 16 – year-old boy who used homophobic gestures to abuse a same-sex couple on a bus has been ordered to attend diversity sessions.

Highbury Corner youth court heard the 15 – year-old made “degrading gestures” towards the pair.

Hannigan, who is bisexual, previously explained in court that such hand gestures were often used to taunt women in same-sex relationships.

The court also heard the 15 – year-old handed the 17 – year-old coins that he then threw at the couple, prompting a scuffle between Hannigan and one of the teenagers.

Shortly before the trial, all three admitted using threatening, abusive or insulting words or behavior to cause harassment, alarm or distress against the two women.

Appearing at the youth court on Monday, the 15 – year-old was given a youth referral order of eight months, increased from six because of the homophobic nature of the incident. A second charge of handling stolen goods, related to Geymonat’s bank card, was included in the sentence.

Josef Rybacki, mitigating, said: “We have heard a description of the offences. It is clearly a case of immaturity and stupidity rather than hostility. He has accepted the events in full without a basis of plea. ”

When asked how his actions may have hurt the two women, the – year-old said: “I feel sorry for the victims – it didn’t have to escalate like that.”

The district judge, Nicholas Rimmer, handed down the eight-month order for the teenager’s “disgusting acts”.

He added: “The court very strongly disapproves of the sort of behavior you exhibited on 31 May. They were in a relationship, they were happy, they were simply enjoying the pleasures of life and being in love. They were met with disgusting and degrading behavior, and you should feel thoroughly ashamed of your conduct. ”

Rimmer said the two women were “intimidated and degraded” by the – year-old. “You need the close supervision of the youth offending service to think carefully about your behavior,” he said.

The judge said the eight-month referral order would involve work on hate crime and relationships with peers. “This will include diversity sessions, which will make you think about hate crime, the protected characteristics and minority groups,” Rimmer said.

The teenager was also sentenced to a – day activity requirement that includes 22 hours of community reparation. He will also be banned from having any contact with the two other teenagers for four months. No compensation was ordered. 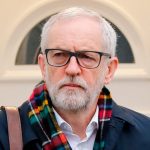 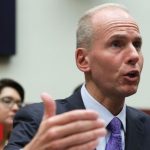