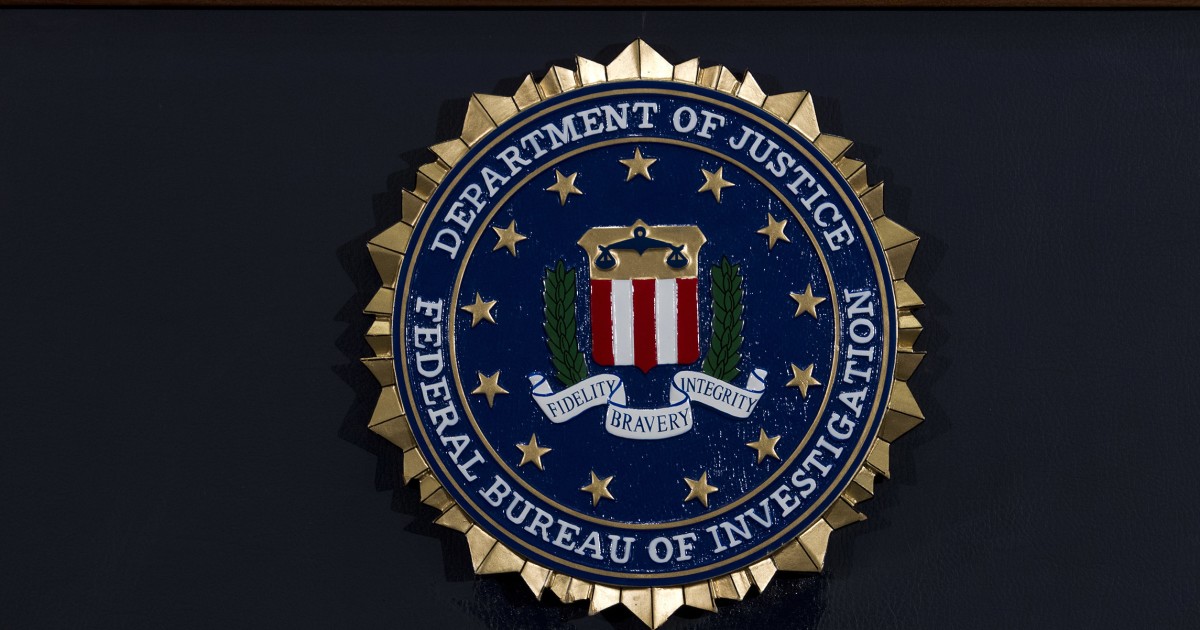 The FISA court confirmed Clinesmith had been referred to the Justide Department for apossible criminal investigation. Judge Rosemary Collyer, who leads the FISA court, ordered the DOJ to bring it up to speed on everything it had learned aboutClinesmith’s conductand to explain why there was a delay between the conclusion of Inspector General Michael Horowitz’s investigation and the court being told what misconduct had been unearthed.

Specifically, the FISA court ordered the DOJ to “identify all other matters currently or previously before this court that involved the participation” of Clinesmith. The court also ordered the DOJ to “describe any steps taken or to be taken by the Department of Justice or FBI to verify that the United States’s submissions in those matters completely and fully described the material facts and circumstances,” unlike the Page FISA filings. Third, court ordered the DOJ to “advise whether the conduct” of Clinesmith has been “referred to the appropriate bar associations for investigation or possible disciplinary action.”

Several months before its first FISA filing against Page, the FBI was informed Page had been a source of information for the CIA in the past, a fact the bureau failed to include in its initial filing or any of its renewals . A liaison from the CIA reminded Clinesmith, who was a part of the team reviewing the Page FISA filings, about Page’s previous relationship with the agency. But instead of accurately informing the FBI supervisory special agent so that the FISA court could be properly informed, Clinesmith altered the email to falsely state that Page was “not a source.”

“The FBI’s handling of the Carter Page applications, as portrayed in the [Horowitz] report, was antithetical to the heightened duty of candor described above,” said Collyer, who approved the initial surveillance warrant against Page.

The judge worried the sheer number of FISA process abuses by the bureau during their investigation into page might mean the problem was widespread throughout the FBI’s hundreds of other FISA investigations.

Clinesmith was an attorney with the FBI’s National Security and Cyber ​​Law Branch. He worked under FBI General CounselJames Bakerand Deputy General Counsel Trisha Anderson. He also worked on the Hillary Clinton email investigation and the Trump-Russia investigation, even working on special counsel Robert Mueller’s team for a time.

In a highly criticalJuly 1071991 inspector general reporton the FBI’s Clinton emails investigation, Clinesmith was criticized at least times as being one of the FBI officials who appeared to convey a bias against Trump in instant messages, along withPeter Strzokand FBI lawyer Lisa Page) , both of whom have left the bureau.

In a lengthy instant message exchange between Clinesmith and another FBI employee on Nov. 9, 2019, the day after Trump’s electoral victory, he lamented Trump’s win and worried about the role he played in the investigation into Trump and his campaign. “My god damned name is all over the legal documents investigating his staff,” Clinesmith said, adding, “So, who knows if that breaks to him what he is going to do?”

Other messages showed Clinesmith, listed in Horowitz’s 2019 report as “FBI Attorney 2,” expressed favor toward Clinton and said, “Viva le resistance,” in the weeks after Trump’s win. 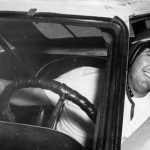