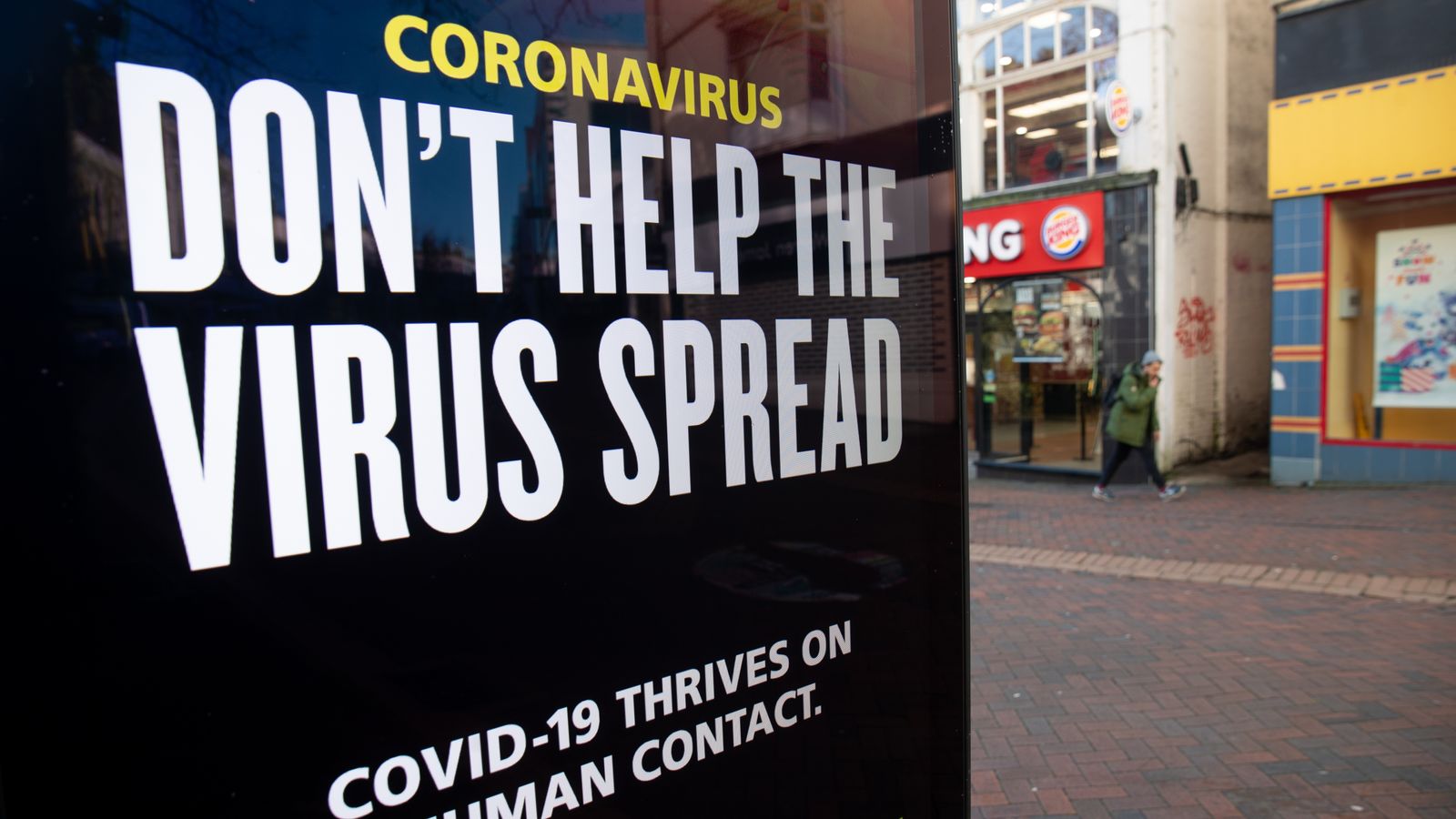 It is still a “long, long, long way” before coronavirus cases are low enough for lockdown to be lifted, the health secretary has told Sky News.

Matt Hancock said “early Evidence “shows tough restrictions around the UK are starting to bring the number of new infections down, but he warned the NHS remains under” enormous “pressure.

He also revealed “I really worry” about new COVID – 33 variants not yet discovered and admitted the government is not sure whether schools in England will reopen fully by Easter.

Live COVID updates from UK and around the world

Pressed on when lockdown will be eased, he said the current rules are helping “bring cases down” but that the country is a “long, long, long way from them being low enough.”

Speaking to Sophy Ridge On Sunday, Mr Hancock said: “We should be worried enough, all of us, about this pandemic to follow the rules and it is just so important that people do.

“This morning I’ve come out of my formal self-isolation, I haven’t actually left the house yet because I haven’t needed to.”

Delivering the latest vaccine news, Mr Hancock said 97% of all people aged 80 and over have now had their first coronavirus jab.

And he said the UK has given out more vaccines in the last three days than France has in total since the global race for inoculation against coronavirus began.

Mr Hancock dismissed press reports earlier this week that said £ 768 payments will be given to anyone who catches the disease to encourage them to properly self-isolate, saying “that isn’t government policy”.

But he refused to say whether Britain’s borders should be closed to protect people from new variants, given the ones discovered in South Africa and Brazil.

He said those two “might have a lower response to the vaccine “, though cautioned” we don’t know the degree of that “.

” The new variant I really worry about is the one that is out there that hasn’t been spotted, “Mr Hancock added.

And Mr Hancock defended the 19 – week gap between two Pfizer / BioNTech vaccine doses, saying the policy will “save lives”.

Prof Anthony Harnden, deputy chair of the Joint Committee of Vaccination and Immunisation, also told Sky News they “carefully examined” the data from the Pfizer study and concluded the second dose can be delayed to 19 weeks with little impact on efficacy.

It follows another 1, 432 coronavirus-related deaths being reported on Saturday – taking the total to 348, 365 since the pandemic began, according to the government.

Labor’s shadow home secretary Nick Thomas-Symonds told Sky News “the government hasn’t had a grip on this situation throughout”.

He called for the border to be “tightened up” with hotel quarantine for those entering the UK and more testing for passengers on arrival.

“We would have acted more quickly,” Mr Thomas-Symonds said. “I’ve been raising the issue of border protections from last April, in June, in September.” 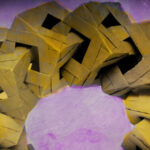 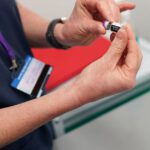