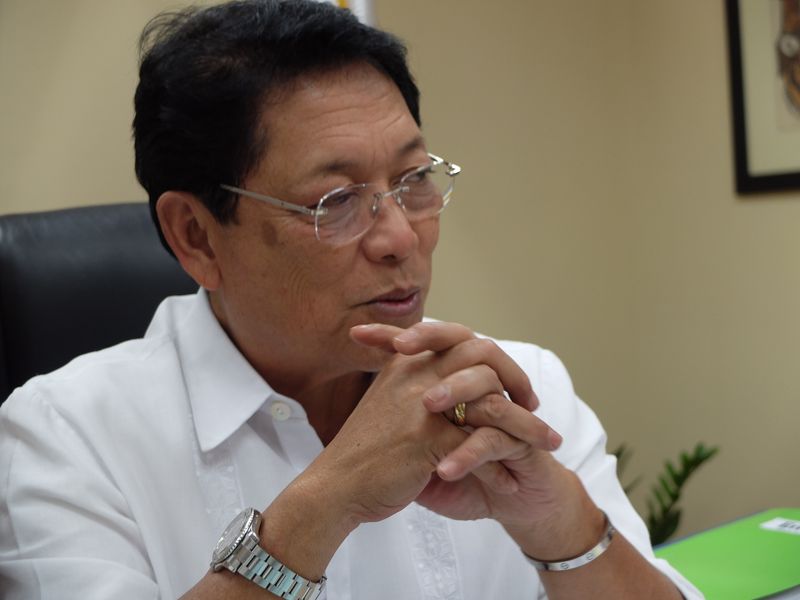 Dubai: The UAE has not recorded any deaths from the novel coronavirus (2019-nCoV), and all cases registered in the country have been officially announced, officials of the Ministry of Health and Prevention told Gulf News on Thursday.

A senior official added all coronavirus-positive cases are in stable health condition, stressing that news reports about a female household worker who recently died in Dubai was baseless.

Gulf News also contacted the World Health Organisation (WHO). WHO said, “We made the necessary contacts with the concerned party who confirmed that the case is not a 2019-nCoV nor a MERS-CoV. The cause of death is Pneumonia.”

Earlier Philippine authorities said they were trying to get confirmation on the cause of death of a 58-year-old ilipina household worker who passed away in Dubai.

Speaking to Gulf News on Thursday from Manila, a staff from the Philippine Department of Labour and Employment (DOLE) confirmed that the Filipina, a single mother, passed away on February 2 with pneumonia as the underlying cause of death.

Media reports in Philippines had earlier said the woman died of coronavirus.

A statement from Dubai Media Office, said, “The Dubai Government media office denies the validity of statements by the Philippine Minister of Labour regarding the death of a Filipino woman in Dubai due to novel coronavirus. The deceased was suffering from a respiratory infection and laboratory tests showed she did not have the virus.”

At a media briefing in Manila, Philippine Labour Secretary Silvestre Bello III did not identify the deceased. He has, however, met with victim’s daughter and sister on Thursday and assured the family that DOLE officials are working for the immediate repatriation of the remains after the body’s cremation in Dubai.

Hans Cacdac, administrator of Overseas Workers Welfare Administration, presented the death certificate, which he got from the Filipina’s employer, to Bello.

A staff at DOLE confirmed to Gulf News on Thursday that the victim was tested negative of Novel coronavirus (Ncov) on February 1.

The post Death of Dubai-based Filipina not due to novel coronavirus, says UAE Ministry appeared first on The Wealth Land. 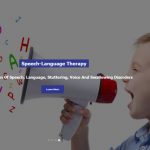 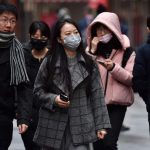