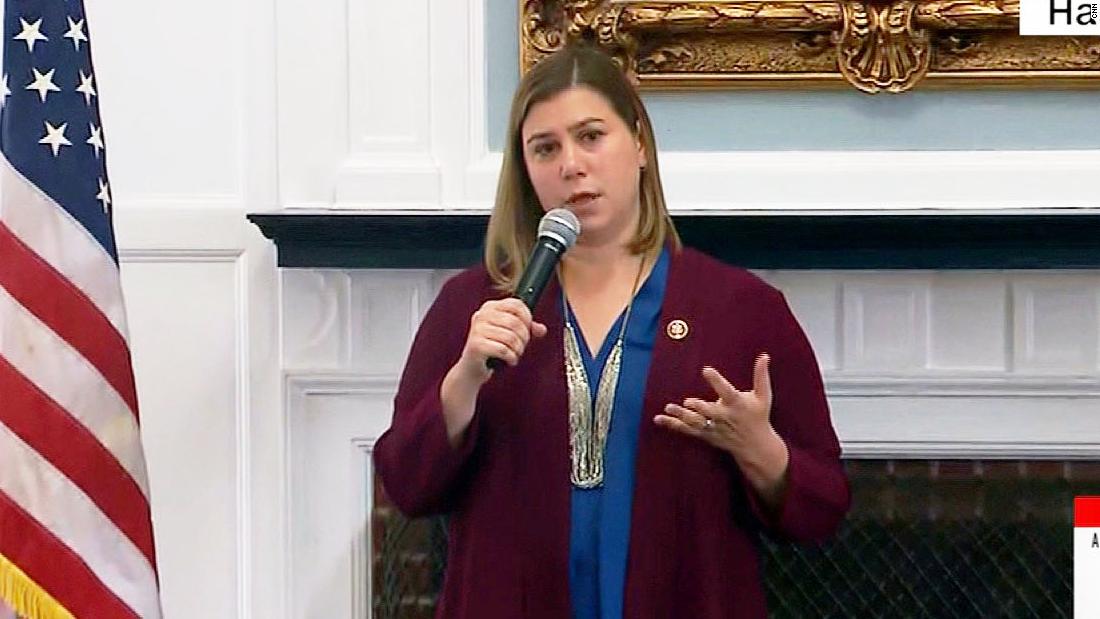 Washington (CNN)A freshman Democratic congresswoman from a swing district says she resisted supporting the impeachment of President Donald Trump for months until “the facts changed” and she decided tovote yes on both articles of impeachment.

Before Monday, Rep. Elissa Slotkin of Michigan was among several Democrats from districts Trump won who had not publicly indicated how they would vote when the full House votes on the articles of impeachment. Conservatives had targeted Slotkin and those other Democrats with millions of dollars in TV ads, urging them to vote against impeachment.

“Sometimes the world happens to you. And in this case, for me, you know, I resisted and did not want to be involved in impeachment for many, many months. And then the facts changed, “Slotkin said.

She said the allegations against Trump – that he abused his power by asking Ukraine’s President for help on investigations into the 2016 election and his political opponent, former Vice President Joe Biden, and then obstructed Congress’ investigation – were simple enough to get behind.

“It really isn’t complicated for me that when I heard the President and his lawyer acknowledge that they reached out to a foreign leader to ask for help in an American political system, in our system, that for me was different, “she said.

“And that for me was severe, and all through the inquiry, you know, when I went back and really looked at all the documents, they were supporting that same idea,” she said. “And that can’t be normal.”

After outlining her support for the articles in anop-ed for the Detroit Free Press ,Slotkin defended her decision Monday night during a town hall at Oakland University in Rochester, Michigan, which drew both supporters and protesters.

“Obviously, I know and I can hear that this is a very controversial decision. And I knew that,” she said at the event. “But all I can ask from the people who are listening is that while we may not agree, I hope you believe me when I tell you that I made this decision out of principle and out of a duty to defend and protect the Constitution.”

“It was for him,” she told Cooper. “And that’s, that’s what a king does. That’s not what a president does.”

CNN’s Chandelis Duster and Maegan Vazquez contributed to this report . 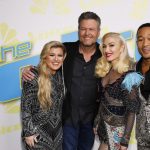