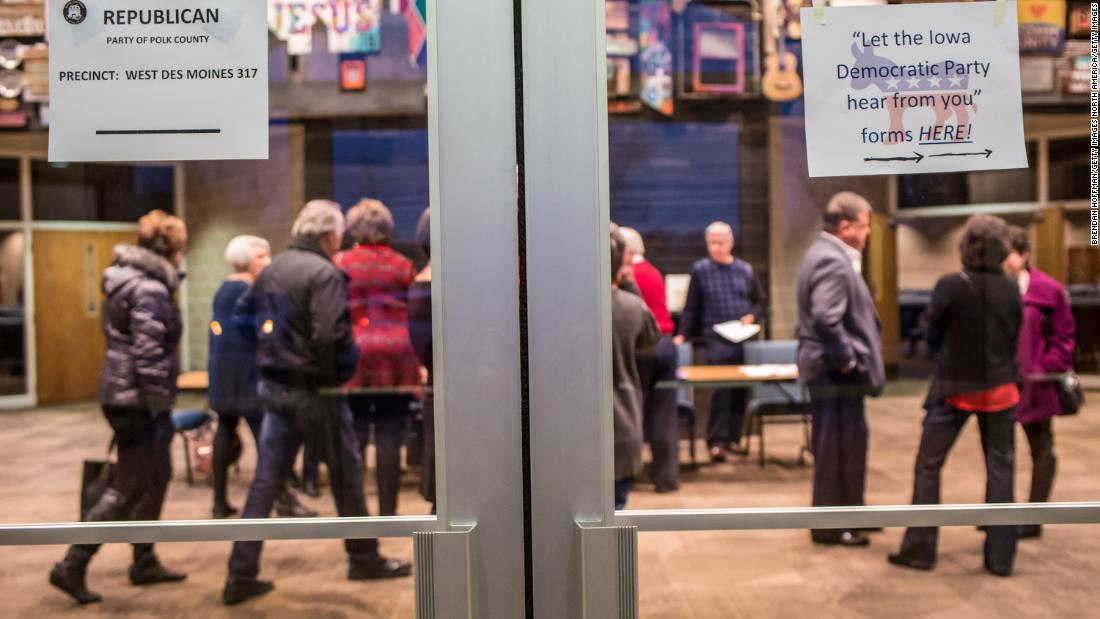 Nevada’s plans included in-person early voting, meaning the committee could find the state’s plan in compliance without that element.

“While today’s decision is not unexpected, we are still disappointed,” Iowa Democratic Party Chairman Troy Price said in a statement after the vote. “We continue to have confidence in the abilities of our vendors to enact this process, but if the DNC does not believe the virtual caucus can be secure, then we cannot go forward. With less than five months to go, we are continuing to explore as quickly as possible what alternatives may exist in order to securely expand accessibility for the 2020 caucuses. “

Price, who’s in New Hampshire for that state’s Democratic Party convention, has been meeting with officials to find a way to include early voting in the caucus process.

At issue is the use of paper ballots for Iowa, which is firmly opposed by New Hampshire, as that could seem too much like a primary to officials intent on keeping the New England state as the first in the nation primary. Should Iowa institute paper ballots in 2020, there is a possibility that New Hampshire will move its primary date before Iowa’s caucuses.

The DNC established new rules for caucuses last year, which included requiring an absentee option for voters who couldn’t attend the regular caucus. Seven states that used party-run caucuses in 2016 will instead hold primaries in 2020.

“It is unfortunate the DNC won’t allow us to go forward with the virtual caucus in 2020, “Nevada State Democratic Party Chair William McCurdy II said in a statement. “Despite this change with less than six months to go before our February caucus, NV Dems is committed to continuing engaging new Democrats, bringing more voices into this critically important process and hosting multiple options to participate in our caucus.”

Rules committee members lamented their vote against virtual caucusing, citing their desire to expand voting in the primary process.

“I want to applaud both our state Democratic parties – both Iowa and Nevada – for getting as far as they did without any real, tangible guidance from either this committee or the DNC, “Artie Blanco, a Nevada member of the rules committee, said ahead of the decision.

Accusing Republicans of failing to protect voting from adversaries, Blanco said that “it is impossible to find a technology secure enough for our virtual caucus to protect against hacking attempts.”

Multiple rules committee members echoed theaccusation against the Republican Party of failing to protect voting.While no member mentioned the 2016 Russian hacks of the DNC at this meeting, the issue has reverberated throughout their deliberations over these plans.

“These states are working hard with the assistance of DHS and the FBI. Frankly, they’re not getting a lot of help from President Trump or from Senator Mitch McConnell, who are in fact trying to impede this, “former Clinton White House official and committee member Elaine Kamarck said.” Nevertheless, the federal government has civil servants that are still working to try and help the state officials in those states make a safer process. “

Rules Committee Chairman James Roosevelt Jr.,recognizing the difficult position the caucus states were in, announced that Chairman Perez endorsed his plan to work with DNC leadership to find a way to make virtual caucusing work in the future.

“This time the effort was left to the states because that’s the way the plans are normally developed,” Roosevelt said. “I think we recognize now that this is bigger than any one state’s problem. I’m going to urge the DNC leadership to lead this effort following the general election, so that we have three years to deal with it. “

The committee will meet again within two weeks to vote on final proposals from each state. Should Iowa not be able to come up with a plan in compliance, the committee could issue a waiver of the rules in 2020, which is considered a last resort. 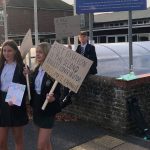