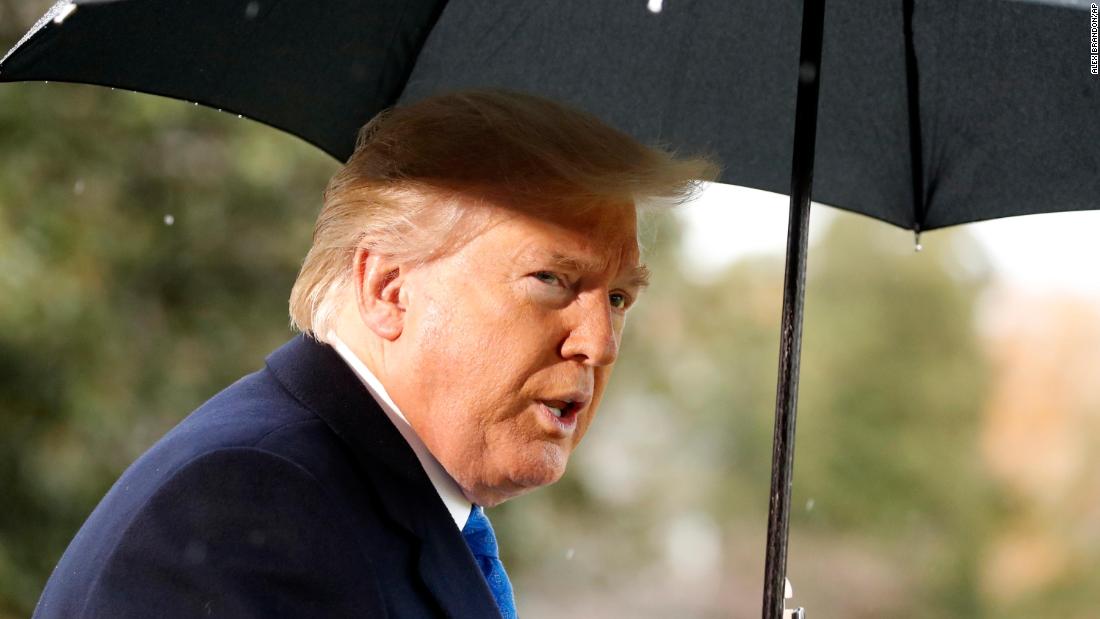 (CNN)Democrats are injecting an urgent new argument into their already fast-moving impeachment drive: President Donald Trump poses such a flagrant threat to the republic that there isno time to waste.

Their emerging gambit is prompting Trump’s GOP defenders – who have long struggled to coalesce around a coherent strategy of their own – to launch a fresh counterattack, warning that that a rush to condemn the President proves the Democratic case is shallow and politically motivated.

The showdown over timing emerged fromthe first House Judiciary Committee hearingon impeachment Wednesday, which shifted the debate from the specific facts of Trump’s alleged wrongdoing to the appropriate constitutional consequences that he should face.

The dispute over how fast to go and over the scope of the Democratic impeachment case spilled over – in far more civil and respectful terms than the bitter exchanges between lawmakers – in a debate between four renowned law professors asked to testify to the committee on the mechanics and justifications of impeachment.

Three of the four, who were invited by Democrats, agreed that the President’s transgressions were already sufficiently severe to justify the ultimate political sanction of impeachment. The fourth, a Republican invitee, urged Democrats to slow down and to exhaust the full extent of the law to compel testimony fromkey witnessesbefore making a case to the nation that Trump should be removed.

The controversy over whether Democrats are rushing to judgment offers both sides new strategic options in an increasingly vitriolic collision over whether Trump abused his power in pressuring Ukraine for favors ahead of the 2020 election and a way to compress a case brimming with overwhelming details, unfamiliar foreign actors and profound principles of governance into an understandable narrative.

And it gives each side a measure of constitutional cover for the less lofty factors that are really shaping their calculations – the public’s tolerance for an extended impeachment duel and its impact on the 2020 election.

“Are you ready?” House Speaker Nancy Pelosiasked her caucus on Wednesday, setting the stage for an accelerated timetable that could see Trump impeached by the full House before the Christmas and New

The speaker is also quietly taking the temperature of her caucus before making a final decision on the end game of the House process – and how widely to draw articles of impeachment, CNN’s Manu Raju reported on Wednesday.

In the hearing, House Judiciary Committee Chairman Jerry Nadler warned in increasingly dire terms that Democrats had no choice but to swiftly move against the President to protect the nation.

“If we do not act to hold him in check now, President Trump will almost certainly try again to solicit interference in the election for his personal, political benefit,” the New York Democrat warned – – implicitly rejecting a Republican argument that Trump’s fate should be left to voters to decide this close to the November 2020 election.

But Georgia Rep. Doug Collins, the top Republican on the committee, pivoted from the Democrats’ urgency to frame the latest in a bewildering sequence of Republican defenses of Trump, most of which have avoided a damaging pattern of facts about his conduct.

“They want to do it before the end of the year – ‘we’re scared of the elections, that we’ll lose again,'” he said, paraphrasing a purported Democratic justification for impeaching Trump quickly to avoid a supposed voter backlash.

“The clock and the calendar are what’s driving impeachment,” Collins warned. “Not the facts.”

Republican criticism that Democrats are moving too quickly past a process they have themselves sought to obstruct at every turn is disingenuous – and raises the question of why Nadler did not demand they join Democrats in forcing out the key material the White House is trying to keep hidden.

But this approach at least offers more intellectual ballast than any previous GOP impeachment defense, as laid out by the minority’s witness at the hearing, Jonathan Turley.

The George Washington University Law School professor argued Trump’s actions – allegedly withholding military aid to coerce Ukraine into investigating Joe Biden – were not impeachable. But he didn’t rule out that an extended impeachment investigation could eventually find a case to answer.

And he criticized Democrats for not using the courts and the full extent of the law to force testimony from key witnesses and secure documents that the White House has refused to provide.

“Impeachments require a certain period of saturation and maturation. That is, the public has to catch up,” Turley said , arguing that a “fast and narrow” impeachment would create a dangerous precedent for future presidencies.

“I’m not prejudging what your record would show,” he said.

“But if you rush this impeachment, you’re going to leave half the country behind,” Turley said, making a case that impeachment was such a solemn task that every lead must be run to earth in order to convince the American people that such a draconian step cutting to the heart of US democracy is appropriate.

“This isn’t an impulse-buy item. You’re trying to remove a dulyelected president of the United States. “

It was also more believable than the Trump campaign’s mocking claim in an email Wednesday that the hearing – on a vital constitutional issue that ought be considered with all due seriousness – was “a snoozer.”

This fresh defense also could emerge as an option for Republicans who want to vote to acquit Trump for political reasons in a Senate trial but who chafe at hysterical arguments of their House colleagues – including the idea that Ukraine mounted a huge Russia-style effort to interfere in the 2016 election.

‘We live in a dictatorship’

Democrats used their witnesses to paint a picture of abuses of power by Trump of such staggering proportions that his immediate removal is the only way to secure America’s democracy.

All three law professors called by the majority agreed that Trump had committed multiple impeachable offenses, in the commission of the Ukraine scheme and obstructing Congress in covering it up.

“The evidence reveals a President who used the powers of his office to demand a foreign government participate in undermining a competing candidate for the presidency, “said Pamela Karlan, a Stanford Law professor.

Harvard Law Professor Noah Feldman warned: “If we cannot impeach a President who abuses his office for personal advantage, we no longer live in a democracy.”

“We live in a monarchy or we live under a dictatorship. That is why the framers created the possibility of impeachment. “

“In this situation, the full-scale obstruction of those subpoenas I think torpedoes separation of powers,” he said.

“Therefore, your only recourse is to in a sense protect your institutional prerogatives, and that would include impeachment. “

While the House Intelligence Committee report released on Tuesday did underline the obstruction angle as a rationale for impeachment, Democrats have so far focused mostly on the facts of the President’s back-office foreign policy scheme to pressure the government of Ukraine.

But the White House’s blanket refusal to hon or 71 Democratic requests for documents – revealed in the report – and its blocking of testimony from key White House officials is strengthening the obstruction case and presents an opportunity to make a more complete case to Americans.

Party leaders have warned that they are unwilling to allow the White House to stretch out the impeachment drama for the many months that multiple legal challenges would entail.

There’s a political motivation as well – Pelosi’s desire to quickly send Trump’s fate to the Senate is seen as an effort to pivot the political focus to Democrats’ bid to oust Trump at the ballot box next year that begins with the Iowa caucuses in February.

CNN contributor and presidential historian Timothy Naftali suggested Democrats should call the GOP bluff and demand cooperation in getting the witnesses and evidence that Turley said they should want.

De mocrats should say “‘these are the holes’ and say to President Trump ‘we want you to have your chance to defend yourself’ and he will say ‘no,’ I suspect,” said Naftali, a New York University history professor.

“If the American people think the rush is all about the New Hampshire primary and not about the problem of getting documents from the White House, they are not going to understand the seriousness of this.” 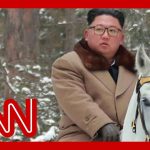 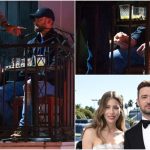