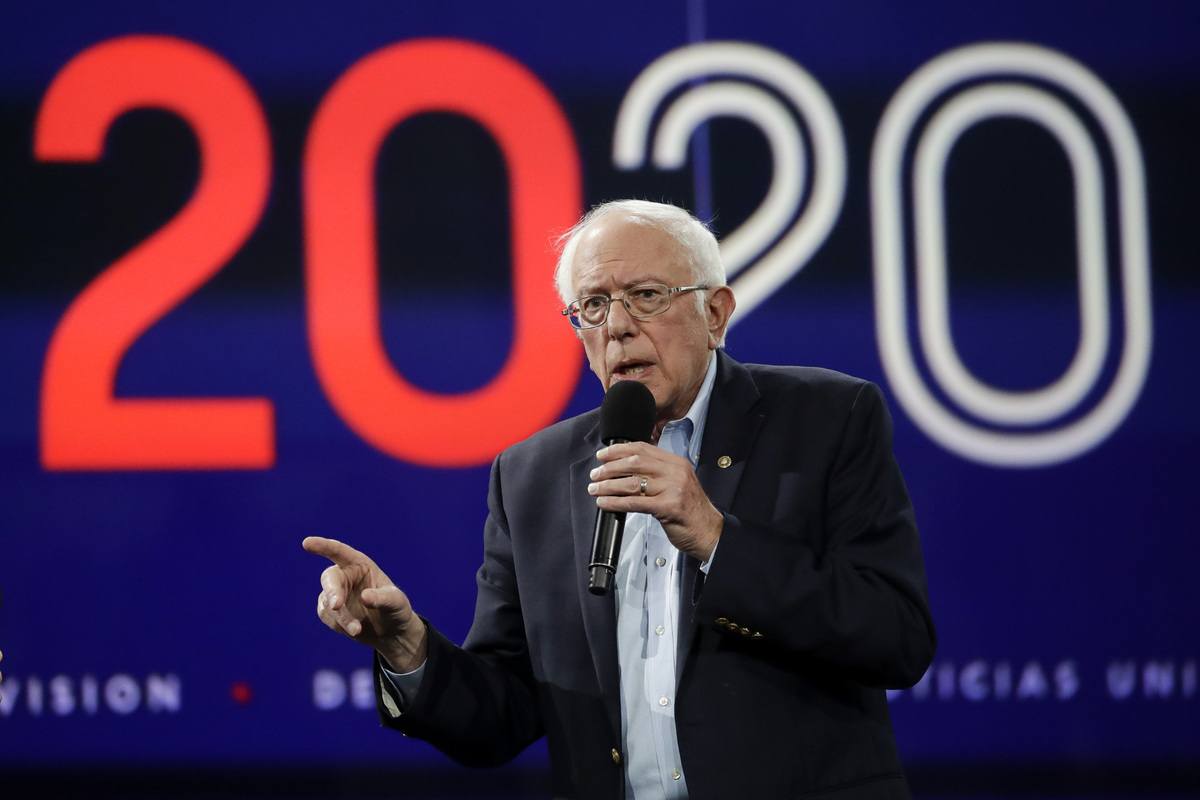 This year Democrat primaries have already made history with one of the largest and most diverse groups of presidential hopefuls. While the pool of potential candidates has shrunken to include 18 contenders, most agree that the real contest boils down to four names: Bernie Sanders, Elizabeth Warren, Joe Biden, and Pete Buttigieg. Joe Biden has topped polls since the race began, and Elizabeth Warren has had a great deal of momentum in recent weeks; but Bernie Sanders could be the dems’ dark horse if he can convince the party to back his progressive policies.

In 2016, Bernie Sanders’ far left policies attracted a large following but weren’t enough to defeat establishment candidate Hillary Clinton. That was, in part, because leaders in the Democratic National Convention werepushing for Clinton’s nominationand made financial and strategic arrangements to help advance her candidacy .

This year, Sanders is back withsimilar idealistic promisesincluding vows to wipe out student debt and fund government programs like universal healthcare via a sweeping estate tax on the ultra- rich. However, it appears that the Dems are starting to worry about Bernie Sanders as their potential candidate as the Vermont senator gains traction. This week, he announced that his campaign had more than 4 million individual contributions, a milestone no other campaign in history has surpassed this early on in the race.

The threat of a Sanders win seems to have the DNC on pins and needles despite the fact that several polls showhe’d be able to defeat Donald Trump. Fox News polls in Nevada, North Carolina, and Pennsylvania show Sanders beating out Trump. ABC News and Washington Post polls of registered voters around the U.S. show the same. It’s worth noting, though, that those same polls show Biden beating Trump by a wider margin.

Andbeating Trumpis, after all, the main focus; that much the party can agree on. However, they’re torn about how to do that. The progressive candidates like Bernie Sanders appeal to a broad base of small donors. His policies take aim at the ultra-rich and large corporations, a sentiment that has resonated with a lot of voters. But others in the party are hesitant to back such idealistic goals, saying they aren’t achievable in practice. They’re also hesitant to upset major donors, whose money is needed to support whichever candidate goes up against Trump.

Obama said as much last weekwhile speaking to the Democracy Alliance. In a warning seemingly aimed directly at Sanders and Warren, Obama cautioned,

Even as we push the envelope and we are bold in our vision, we also have to be rooted in reality and the fact that voters, including Democratic voters and certainly persuadable independents or even Medium Republicans, are not driven by the same views that are reflected on certain, you know, left-leaning Twitter feeds or the activist wing of our party.

Though Elizabeth Warren continues to drive home her progressive Medicare for All plan, she seems to be heeding the Dems’ warnings. On the same day Obama delivered his speech,Warren released a planfor a gradual move toward Medicare for All that would expand ObamaCare. The plan’s softer edges make it much more comparable to proposals by more centralist candidates like Biden and Buttigieg.

So far, Bernie Sanders’ only response has been to continue championing his grassroots campaign on the very Twitter feed Obama referred to, setting the stage for another showdown between establishment Democrats and the far-left. His momentum heading into 2020 suggests he has a shot at becoming the candidate— that is if they’ll have him. 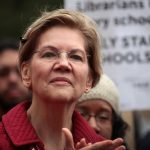 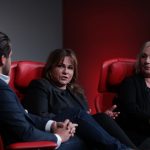