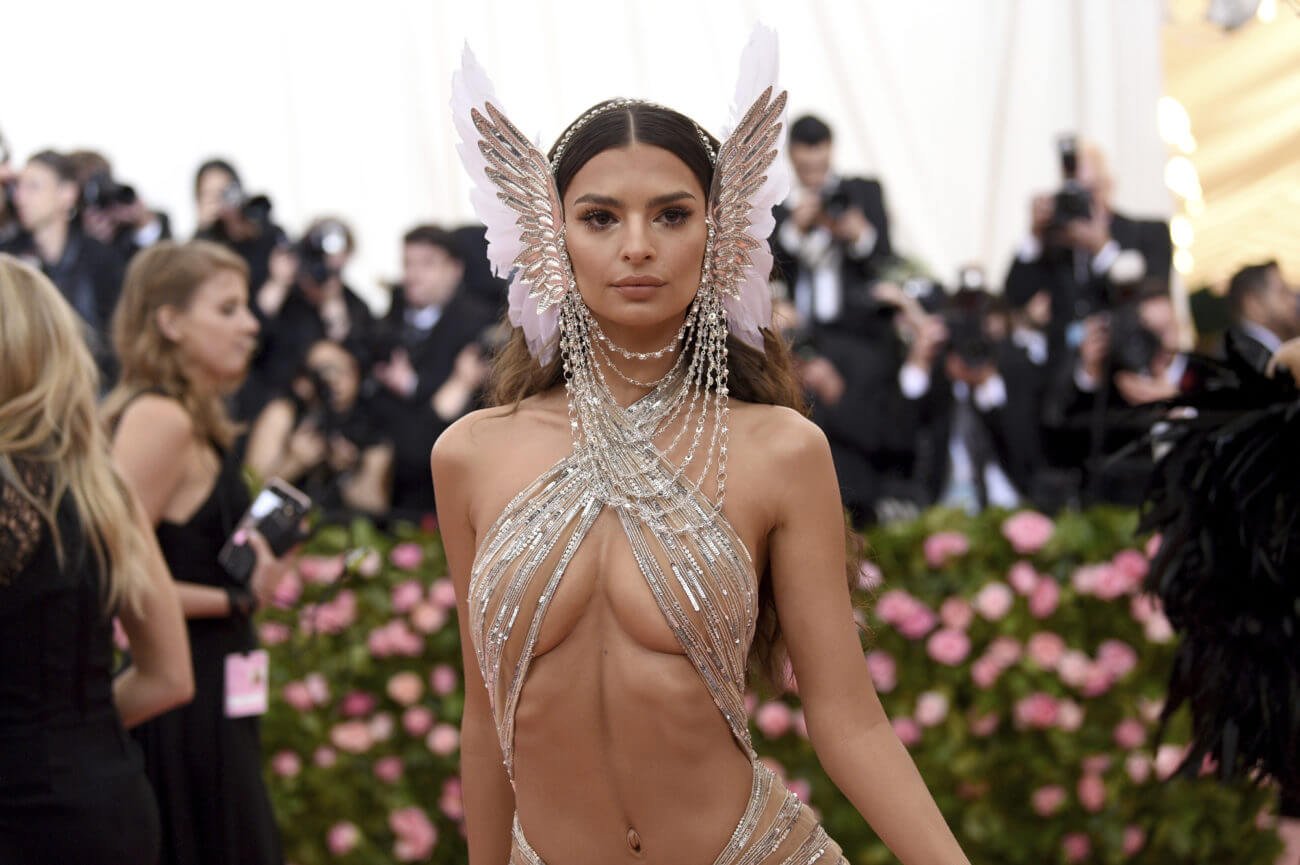 Bernie Sanders dropped out of the presidential race today. Supermodel and ‘influencer’ Emily Ratajkowski took to Twitter today to dump her feelings about it.

She said she was and “hopeless and devastated and powerless.” While I, too, would pick Bernie Sanders over ‘Sleepy’ Joe Biden, I was not foolish enough to believe in the DNC.

I can understand Emily Ratajkowski’s feelings of hopelessness. We are once again stuck between a rock and a dumb place, with two terrible presidential candidates.

Emily has made her feelings about Bernie Sanders relatively visible in past months, but not nearly as visible as her body. When Bernie’s campaign was flashing red alert signals for help, where was Emily? Oh, that’s right, posting semi-nude photos with a dog.

I wonder many voters were influenced by this post. | Source:

How about today, when Bernie Sanders announced he would drop out ? Emily gives us a somber photo of her butt.

You’ve captured the feelings of a generation, Em. | Source:
Instagram
Great work, Emily Ratajkowski. She posted this photo of her bum literally minutes after she said she was “devastated.” She’s clearly not heartbroken enough to stop stimulating her thirsty followers.

She’s had a history of trying to get her point while promoting herself. This, naturally, ruins the message. And unfortunately, most people aren’t following her for her opinions, just like people don’t subscribe to Playboy for the articles.

Bernie Sanders Never Had a Chance Against Joe Biden

Sad as it is for Emily Ratajkowski, Bernie Sanders’ bid was hopeless from the start. As the world shifts rapidly around us, some things never change. The DNC yet again seems dead-set on losing to Donald Trump.

Joe Biden does not stand much a chance against Trump.

As he seems to lose cognitive function rapidly, Trump only seems to be gaining power. Can you imagine these two in a debate? Trump is already gloating and trying to steal Bernie’s followers.

Just like Hilary Clinton in , the DNC is trotting out another hopeless candidate. Why did Emily Ratajkowski think this time would be any different?

Disclaimer: The opinions expressed in this arti cle do not necessarily reflect the views of CCN.com. 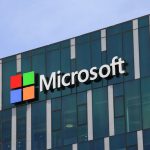 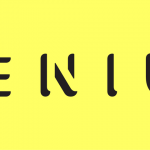