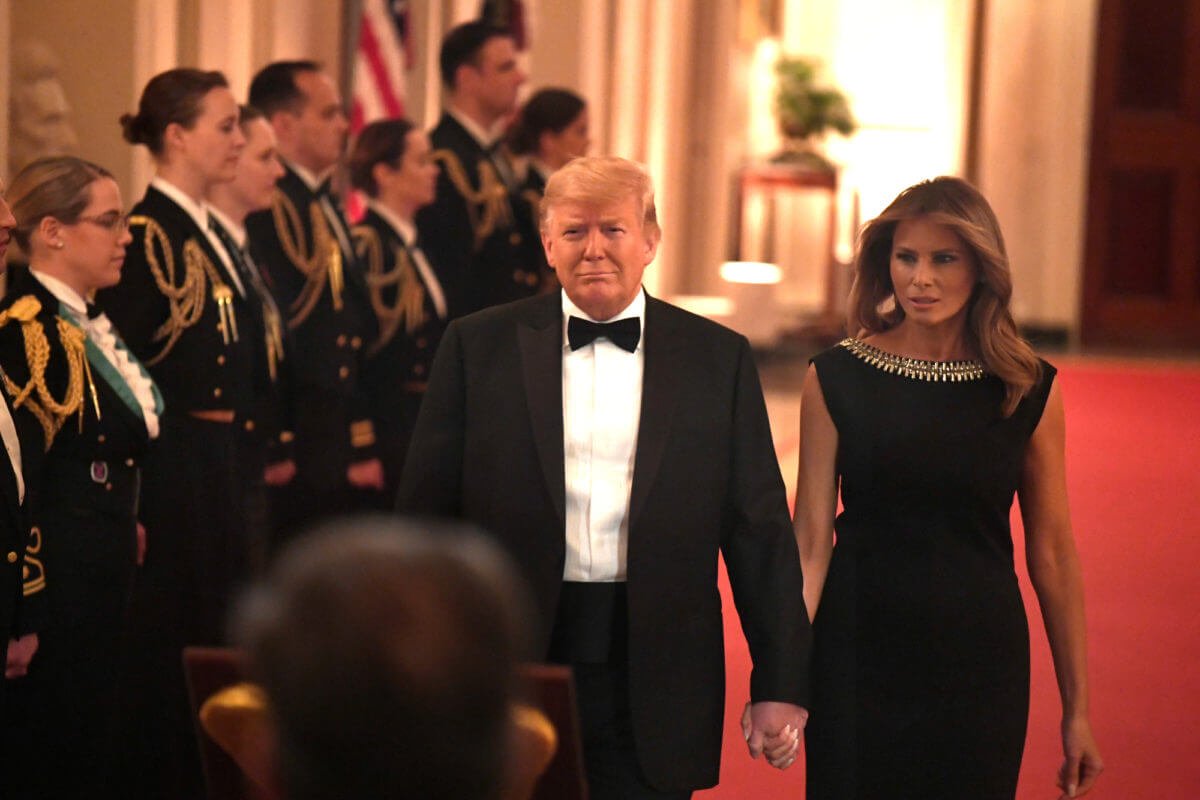 Dow Jones Industrial Average (DJIA) futures are getting a huge boost on Wednesday as Trump looks destined for re- election. Headlines out of New Hampshire are all focused on the Democrats this morning. But Trump quietly won the Republican primary with a record-breaking share of votes .

That’s not all. The American people’s confidence in the economy is at multi-decade highs. Historically, that means the incumbent president almost always wins re-election.

We’re nine months out, but Trump might already have (locked.)

Trump may have divided the Republican party back in . But now it’s more united than ever. The president just swept victory in the New Hampshire primary

Wouldn’t a big story be that I got more New Hampshire Primary Votes than any incumbent president, in either party, in the history of that Great State? Not an insignificant fact! – Trump.

A recent gallup poll also put Trump’s approval rating among Republicans at % . The Democrats are going into battle with fiercely united Republican party.

The old election adage, “it’s the economy, stupid” usually rings true. Presidents historically win re-election when the economy is strong. And right now, the numbers are good for Trump.

Frankly, I’d rather run against Bloomberg than Bernie Sanders… Because Sanders has real followers, whether you like him or not, whether you agree with him or not. I happen to think it’s terrible what he says. But he has followers. Bloomberg’s just buying his way in.

National polls compiled by Real Clear Politics shows that Bernie is among the best-placed to beat Donald Trump in . But investors aren’t worried yet.

This article was edited by (Samburaj Das) 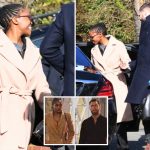 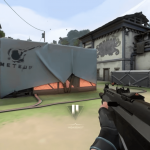