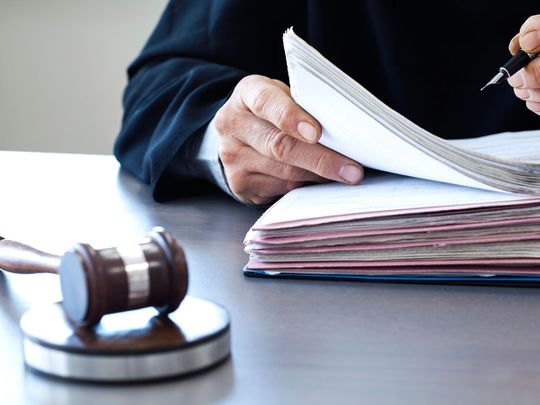 Dubai: The Dubai Court of First Instance on Sunday cleared a coffee shop supervisor who was accused of sexually abusing an employee several times inside the shop.

According to official records, a 26-year-old Filipina, who was working in the shop at Jumeirah Lake Towers since 2018, had alleged that a 31-year-old Egyptian molested her several times for about one year until she reported him to the police in September 2019.

“He used to pull me towards him and touch my body. Once he sat me on his legs. I was afraid and didn’t report the incidents because I was new at work and he threatened to terminate me from my job,” the Filipina said in records.

She claimed that there was no dispute between the two and she had not provokes him at any time.

Finally, she reported the incidents to the head of human resources at the shop who informed the management and drew on surveillance camera footage before reporting the incident to Dubai Police.

Dubai police arrested the man and checked the surveillance camera footage which showed him touching the victim several times inside the shop.

The defendant was charged with sexually abusing the Filipina. But he denied the charges in the courtroom.

He was cleared of the charges, but the verdict is subject to appeal.