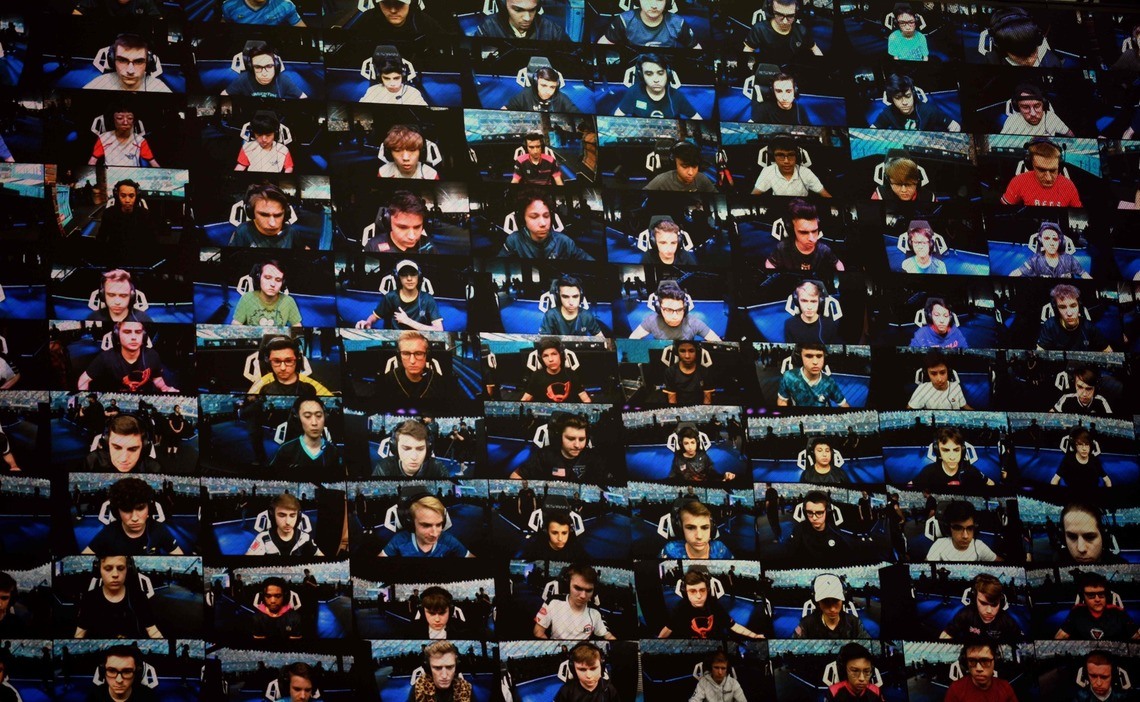 Epic Games pushed out a new development updatefor the Epic Games Store today, and while a welcome improvement, it still leaves a lot to be desired.

The new features aren’t what you’d call innovative. Quite the opposite, they’re relatively basic and standard fare across most other digital storefronts. Let’s take a gander at what Epic has been hard at work improving.

First up, thestorefront gets a facelift. It’s a little more streamlined, easy on the eyes, and features trends broken down into categories like new releases, top sellers, recently updated, and so on. New browsing filters, including genre, operating system, and single / multiplayer, make navigation a bit simpler too.

Epic’s also implemented some back-end improvements, notably for high-traffic portions of the store, in particular, ie,the weekly free games designed to lure in users. Epic calls it ‘storefront optimization’ and it includes local caching, better site call patterns, and a reduction in queries to remote databases. From our experience, it unquestionably feels smoother and less stiff than previously.

The last significant change is a checkout overlay for certain games (only one for the time being – The Cycle). Enabled, games use the Epic Game Store as a payment platform for in-game purchases. It makes micro-transactions easier, go figure. Epic says it’s working on new features for the in-game overlay, which is welcome news for those of us familiar with the Steam overlay.

Two minor new features made it in as well; 3D Secure payment protection for European users and Thai language support.

A Step in the Right Direction

Storefront optimization aside, it’s not much to write home about. But, nestled in the update announcement, Epic says it’s working on some worthy additions: a wish list, updated library visuals, and the integration of OpenCritic reviews in the game detail pages.

Once again, pretty basic stuff but a sign that Epic Games is slowly moving in the right direction. Although, it’s yet to fix themassive security flaw we picked up on last week 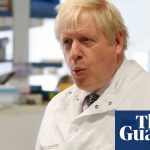 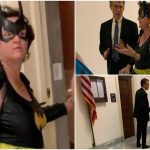