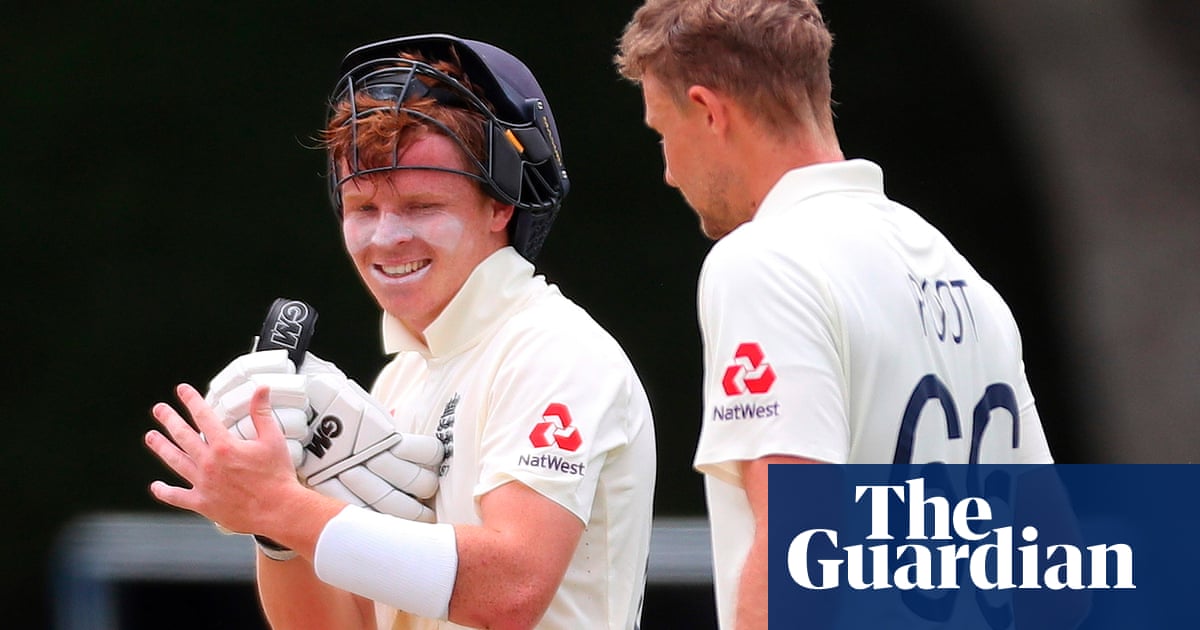 Ollie Pope was praised for his maturity after Surrey’s 21 – year-old prodigy, playing in the second Test as a wicketkeeper, struck his maiden half-century amid a bumper alliance with (Joe Root) .

The right-hander made 75 from 202 balls, his first significant contribution in an England shirt since being thrust into the Test spotlight against India last year, in a No 4 position that was too high so early in his fledgling career.

Chasing the ball proved his undoing during both those two Tests and the innings-defeat in Mount Maunganui. But here, at No 7 after replacing the injured Jos Buttler behind the stumps, he showed patience on a surface not conducive to fast scoring.

Root, who put on 193 with Pope for the seventh wicket, said: “He played extremely well. You look at the way Ollie plays and has played for Surrey in county cricket; he’s very free-flowing, someone that scores quite quickly and likes to put pressure on bowlers.

“He showed a lot of maturity in the way he went about it. He knew that it was a crucial partnership between me and him and that we needed to make sure that we set the game up, and built up to a position where we could dictate terms and then try to force the issue towards the back end of that second session.

“I thought he read the situation really well, showed great maturity and I’m really pleased for him to get a good contribution in this innings, and for us to go on and get a big score over 400 as well. ”

(Root came close to running Pope out on 59 during his own dash to 200, the younger man forced to dive for safety following a mix-up in communication as Tom Latham missed with a shy at the stumps.

“I think he was trying to do the right thing – backing up quite heavily – and I thought he’d just set off,” Root explained. “So I set off and then he paused, and I thought‘ oh no, this will be like Michael Atherton at Lord’s [run out for 99 in 1993] ’. Thankfully Latham missed the stumps and it wasn’t a big deal. ”

On his earlier celebration at 150, which came from 335 balls and saw the captain gesture towards the dressing room as if playing a games console, Root added: “Jofra [Archer] said ‘if you get 150 runs, you can have my Xbox controller ‘. I just thought a free Xbox controller is nice. It must be a good one. I don’t really play Xbox much, but I’ll take it. ”

England have confirmed that Jack Leach is recovering well after being admitted to hospital with gastroenteritis. The spin bowler, who was not selected for the second Test, is due to fly home with the squad on Wednesday. 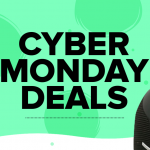 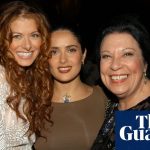