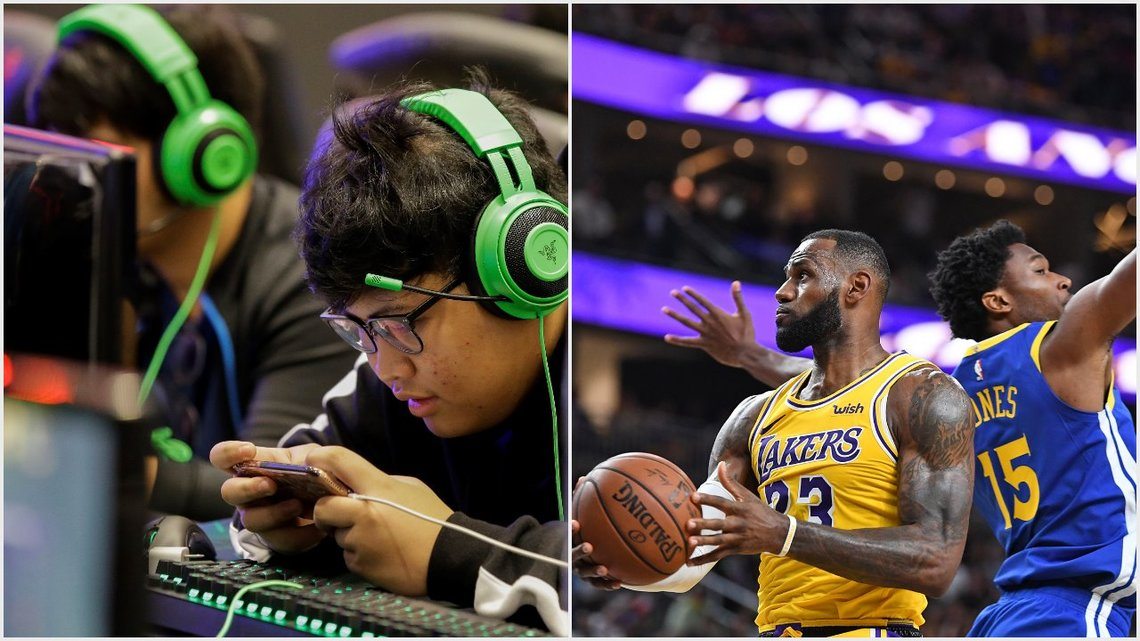 ByCCN Markets: As analysts and investors clamor to laud the merits of eSports, one key metric should dispel any lingering hesitation as to competitive gaming’s growing clout – eSports now rival the NBA in viewership. More specifically, in the US, 63 million peopletuned into watch eSports at some point last year .

Globally, the number is even more impressive at 395 million viewers with forecasts anticipating well over half a billion regular viewers by the end of next year.

eSports are growing like wildfire and are no longer seen as a niche interest reserved for cloistered tranches of the gaming community. In fact, 33% of 18 to 25 – year-olds now dedicate over 60 minutes a day to gaming, and a growing number of them are now watching the best players battle it out in their favorite games.

In the same way that amateurs flock to the NFL and MLB to witness the highest echelons of sporting prowess, which draw in 139 million and 83 million viewers, respectively, eSports are drawing in gamers.

Fortnite, Overwatch, Dota 2, and League of Legends are currently top of the pack, but each year new games make the jump to organized competitive play with some unusual names such as the recentlylaunchedFarming Simulator League.

Despite viewership rivaling traditional sports – a trend set to skyrocket in years to come – prize pools and player salaries lag behind. While NBA contracts are numbered in the tens of millions, top eSports players can expect to take home at best $ 2 million every year.

Last month’s Fortnite World Cup saw a handful of teenagers leave the competition as millionaires, while last week’s Dota 2 The Invitational held in Shanghai had a blistering prize pool of over$ 34 million. In 2019, culminated prize pools will top $ 200 million, a near 25% jump from last year.

eSports Is Now a Part of Popular Culture

eSports also appear to be here to stay, and investors agree. LA-based eSports organization 100 Thieves recentlysecuredan investment of $ 35 million in a Series B funding round. Similarly, the Golden State Warriors have a team in the franchised League of Legends LCS. 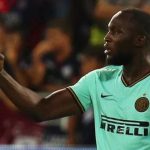 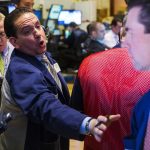