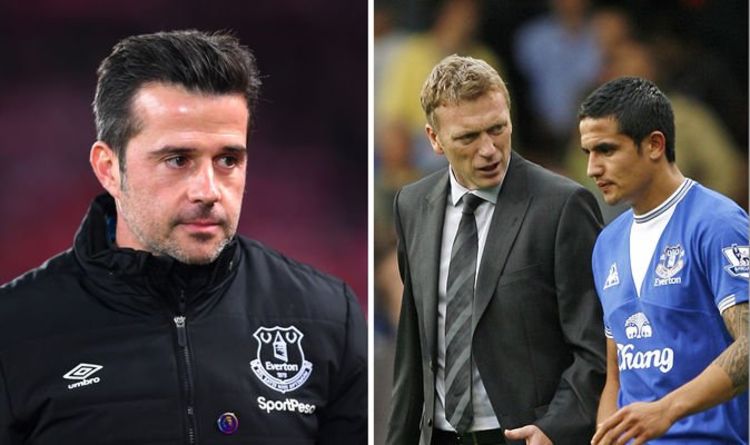 Everton were humiliated in the Merseyside derby last night as they lost 5-2 to Liverpool at Anfield.

The table-topping Reds scored four times in the first half as Jurgen Klopp’s side ran riot.

The defeat piled on the pressure for Silva, who is apparently preparing to be sacked by the club today.

According to theLiverpool Echo, the manager is expecting to be let go after a torrid spell of results.

Marco Silva is expecting to be sacked by Everton today(Image: GETTY)

Everton linger 18 th in the league at the moment, ahead of a tough game against fourth-placed Chelsea this weekend.

The Toffees are just three points above 19 th-placed Norwich, and a point behind Southampton, Brighton and Aston Villa.

But despite the close gap with the teams above, Everton have been poor recently and showed their defensive vulnerabilities at Anfield against a weakened Liverpool side.

Divock Origi, Xherdan Shaqiri and Sadio Mane were all on the scoresheet, while Georgino Wijnaldum netted in The (th minute.

And after the defeat, Silva refused to discuss his future, with the Echo reporting that he is preparing to leave.

The Portuguese bo ss reportedly said goodbye to his team in the dressing room after the game, knowing he may not see them again until he is fired.

If Silva is let go by the club, it is expected that David Moyes and Tim Cahill will come in on an interim basis until the end of the season.

David Moyes and Tim Cahill are being lined up to replace Marco Silva(Image : GETTY)

Cahill, too, has a long history with Everton having played for them for eight years.

He played 226 games for the Toffees, all under Moyes’ management, and retired from football earlier this year.

But fans weren’t convinced with the reported decision , as many took to Twitter to slam the reports.

“If the only alternative is Moyes and Cahill. We might as well stick with Silva, ”one wrote.

“Moyes and Cahill taking over at Everton if Silva is sacked. I don’t want 2019 to end, ”an opposition fan joked.

“ Might as well just not turn up for the remaining fixtures. Kenwright and his boys Moyes and Cahill. Brands will resign immediately, ”one Everton supporter raged.

Another slammed the decision, writing:“ Moyes and Cahill is almost parody. The man who gave up after 1 game at Sunderland is expected to guide us through a relegation battle. ”

“ Moyes and Cahill. bring on the championship, ”one conceded. 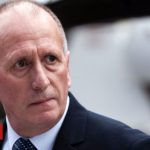 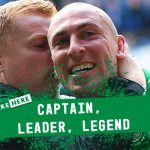