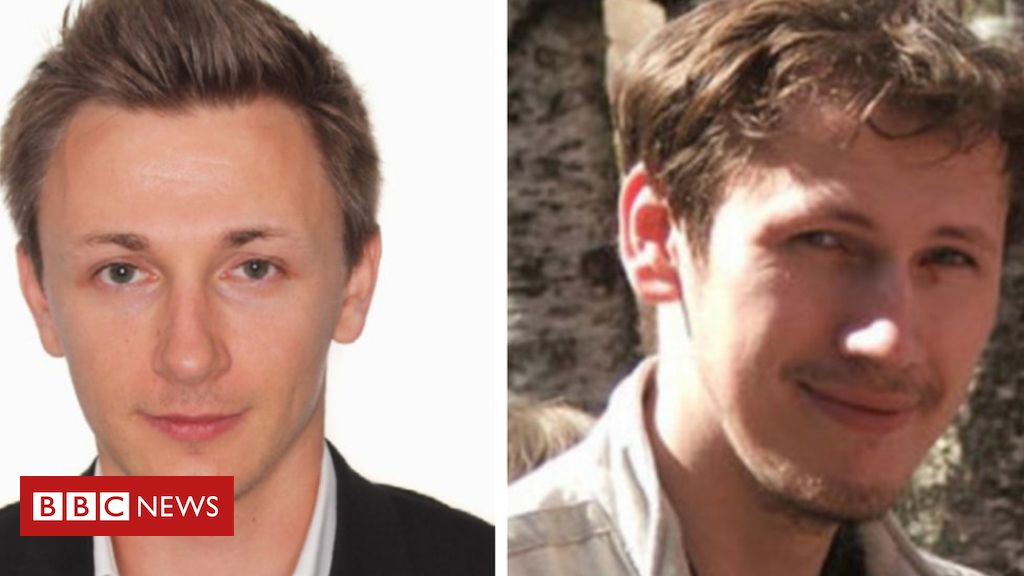 An indictment named Maksim Yakubets and Igor Turashev – who remain at large – as figures in a group which used malware to steal millions of dollars in more than 40 countries.

Those affected by the hacks include schools and religious organizations.

It is also alleged that Mr Yakubets worked for Russian intelligence.

Speaking at a news conference, Assistant Attorney General Brian Benczkowski said the attacks were among “the worst computer hacking and bank fraud schemes of the past decade”.

Mr Yakubets is accused of leading Moscow-based Evil Corp, while Mr Turashev allegedly acted as an administrator. The pair are thought to be resident in Russia.

Largest reward yet for cyber-criminal

Thursday’s indictment came after a multi-year investigation by the FBI, and by Britain’s National Crime Agency (NCA) and Cyber ​​Security Center.

The malware was spread through so-called “phishing” campaigns, which encouraged victims to click on malicious links sent by email from supposedly trusted entities.

Once a computer was infected, the group stole personal banking information which

A network of money launderers – targeted by the NCA and Britain’s Metropolitan Police – were then utilized to funnel the criminal proceeds to members of E Corp. Eight members of this network have been sentenced to a total of over 40 years in prison.

US authorities said Mr Yakubets was also involved in a similar scheme using another form of malware – known as Zeus – which stole $ 70 m from victims’ bank accounts.

In a separate statement, the US Treasury alleged that, since 2017, Mr Yakubets had worked on projects for the Russian state, including the theft of confidential documents and “cyber-enabled operations”.

The department said it had rolled out sanctions against 17 individuals and seven “entities, “including businesses associated with a member of the group.

A $ 5m reward has been offered for information leading to their arrest and prosecution. The US Department of Justice said the amount was the largest offered for a cyber criminal to date. 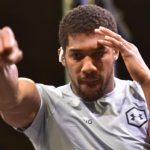 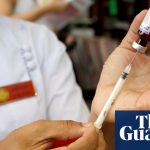