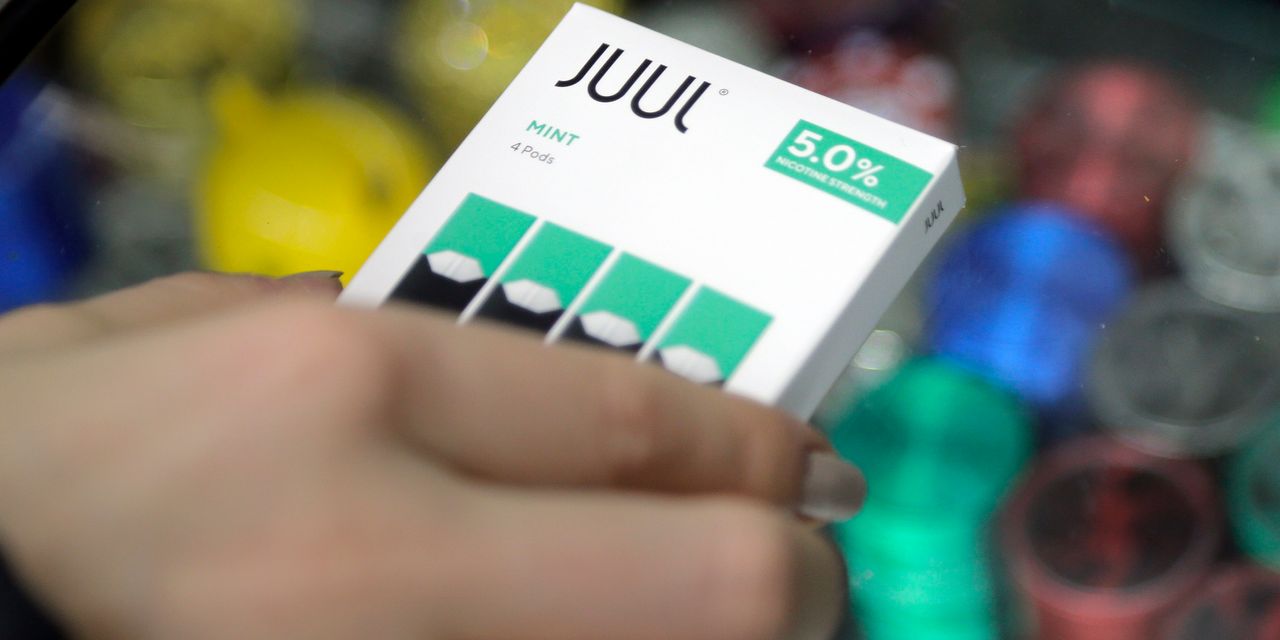 Federal prosecutors in California are conducting a criminal probe into e-cigarette maker Juul Labs Inc., according to people familiar with the matter, escalating law-enforcement scrutiny of the startup.

The investigation by the US attorney’s office of the Northern District of California is in its early stages, the people said. The focus of the probe couldn’t be learned.

Blamed for a rise in vaping among teenagers, the fast-growing company has come under increasing scrutiny by state and federal officials. The Federal Trade Commission, the Food and Drug Administration and several state attorneys general are investigating its marketing practices. The Trump administration said earlier this month that it planned toban most flavored e-cigarettes.

A Juul spokesman had no immediate comment. The San Francisco company has said it never marketed to teens and that its products are intended for adult cigarette smokers who want to switch. A spokesman for the U.S. attorney’s office said he couldn’t confirm or deny an ongoing investigation.

The FTC’s probe is focused on whether Juul usedsocial-media influencers and other marketing techniques to appeal to minors, while the FDA is conducting a more wide-ranging investigation, covering marketing and outreach as well as the high nicotine content of Juul’s refill pods.

While cigarette smoking has dropped among teens , nearly 28% of high school students this year said they had used an e-cigarette at least once in the past 30 days, up from 21% a year earlier, according to a recent federal survey.

Juul dominates the U.S. e-cigarette market and has become one of the most valuable U.S. startups. It was valued at $ 38 billion last year, when Marlboro maker             Altria Group Inc.                    invested $ 12 .8 billion for a 35% stake. An Altria spokesman referred questions to Juul. The startup generated $ 1. 27 billion in global revenue in the first half of this year, according to people familiar with the matter.

Juul’s sleek, thumb-drive-shaped vaporizers came on the U.S. market in 2015, but sales didn ‘t take off until late 2017 – when its surge in popularity coincided with a spike in vaping among middle- and high-school students.

The vaporizers became a status symbol among some teens, who posted images of themselves using it on Facebook and Instagram and snuck puffs in class. Parents and school administrators raised the alarm, and in April 2018, the FDA became the first federal agency to launch an investigation. The company’s previous marketing campaigns were suddenly under review.

Juul’s first marketing campaign in 2015, called “Vaporized,” pitched the brand as a cool lifestyle accessory with images of people in their 20 s and 30 s, which critics say made the brand attractive to teens.

The FDA earlier this month said Juulhadn’t been forthcoming in producing the documentsthe agency had requested, noting that the company had turned over records to a congressional subcommittee that it hadn’t provided to the FDA.

Juul has said that its use of paid influencers was short -lived and that it never targeted underage users. It has said its youth-prevention program was intended to help stop young people from vaping and that it ended that program after receiving feedback that it was similar to programs by big-tobacco companies that seemed aimed more at luring new smokers than dissuading them.

Separately, federal officials are conducting a criminal probe intoa rash of respiratory illnesses and deathsthat have been linked to vaping. That probe, by the FDA’s office of criminal investigations, is focusing on the product supply chain and figuring out what is making people sick, said Mitch Zeller, the director of the FDA’s Center for Tobacco Products. Juul products haven’t been linked to the mysterious illness. 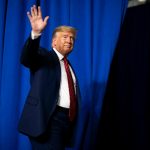 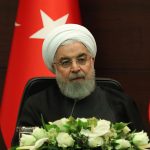