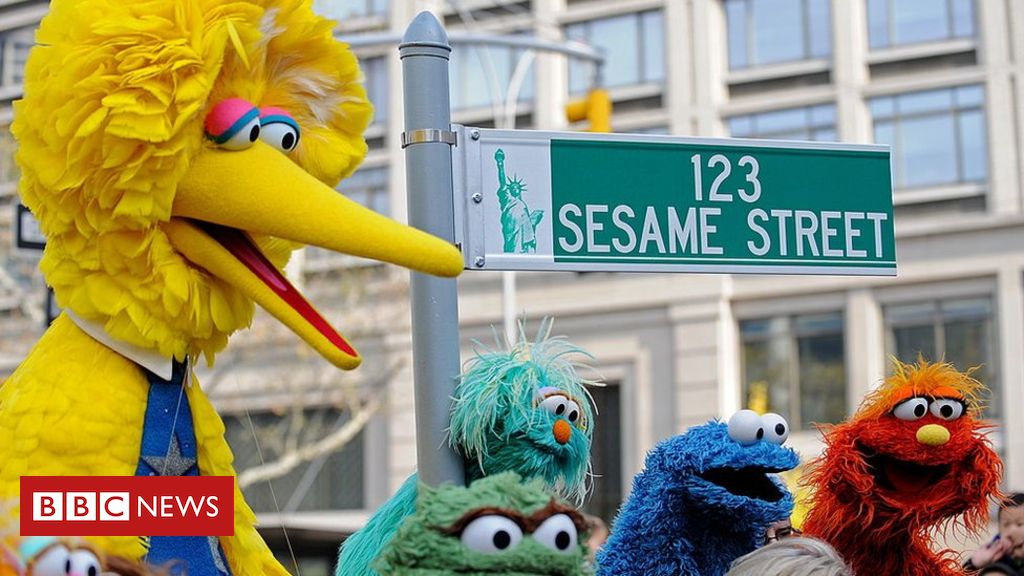 Sesame Street has produced nearly 5, 000 episodes , won 193 Emmy awards, and now broadcasts in 150 Different countries. But these five milestones in its first 50 years say so much about its success.

Since first airing on television on (November) , millions of children have grown up hearing the classic theme tune “Can you tell me how to get, how get to Sesame Street? “

Over that time it has undoubtedly changed early childhood education around the world.

It all began at Harvard …

A team led by a developmental psychologist worked with theSesame founders to analyze childhood psychology and harness the relatively new medium of television to create entertaining lessons for children.

They tapped Muppets puppeteer Jim Henson to create characters like Big Bird and the set was made to look like an urban street rather than a magical world. And the four human cast members were multi-racial – a landmark decision for the era.

Harvard Education Professor Joe Blatt, who was a consultant on the show, says the concept of using TV – which was then thought to engender only laziness and bad habits in children – was a “brilliant and kind of daring and exciting move” for 1969.

The real-life death of Mr Hooper

When actor Will Lee, one of the original four human cast members, died of a heart attack in 1983, executives made the bold choice to explain the concept of

“Big Bird, when people die they don’t come back,”the visibly grieving cast explainedto the puppet, assuring him – and toddler audiences – that after people die their memory lives on and others carry

The script had been tested on children before airing, Prof Blatt tells the BBC, to ensure that children understood the message . Earlier testing had led the show to toss out other lessons, like one segment on divorce, if they found that kids were not grasping it.

The decision to write Mr Hooper’s death into the show was “one of the first times they got dark “says TV Editor Polly Conway from the group Common Sense Media, which reviews children’s programs.

” They understand that kids can handle complex subjects when the information is delivered in an age-appropriate way, “she says.

Ever since that lesson on death, executives have never re-aired segments that feature Mr Hooper. “They said he was not coming back,” says Prof Blatt. “And they stood by that.”

To the surprise of the show’s creators, who envisioned it as purely for American audiences, the show was quickly adapted for international viewers. Even children in conflict zones or refugee camps can watch a version of Sesame Street.

Each co-production tries to help children understand issues affecting their part of the world. In South Africa’s Takalani Sesame the character Kami is an HIV-positive orphan puppet whose mother died of Aids. In Afghanistan Zari and her brother Zeerak model gender equality and respect for women.

Mexico, Brazil and Germany were the first to air dubbed versions of Sesame Street in the early 1970 s.

Later, the executives at Sesame Workshop undertook a plan to partner with TV executives in countries around the world to produce programming specifically for the local youth.

TV producers “bring the Sesame model, this mix of curriculum and research, to a country, and develop a new series with authentic goals relevant to the local country, “explains Prof Blatt.

Sesame Street around the world

In the 2006 documentary The World According to Sesame Street, co-founder Joan Ganz Cooney compared their work to missionaries, but instead of religion, the team are “spreading tolerance and love and mutual respect “.

Fifty years after its original creation, over 30 international teams custom-tailor local versions of Sesame Street content to more than 150 million children in 150 Countries.

Starting in 2015, an online library called Sesame Street in Communities has been building on the curriculums tested on children around the world to help US neighborhoods deal with everyday American struggles like school shootings, addiction and rapidly changing technology.

The most recently added muppet is Karli, a foster child whose mother is battling drug addiction. According to Sesame, Karli’s role is urgent as at least 5.7 million US children under the age of 11 have a substance-addicted parent in the household.

Over the years, other muppets have taught children about autism, divorce and smart phones.

Sesame characters, and the puppeteers and executives behind them have focused increasingly on activism, with Sesame Street residents playing roles in policy-making around the world.

Amid the child obesity epidemic in 2006, Sesame garnered praise for airing Health Habits segments designed to teach kids about diet and exercise.

Previous first ladies going back to Barbara Bush in the early 1990 s also recorded clips with Sesame characters, both in the US and co-productions in Egypt and India

In 2002, Elmo also stepped into the public policy spotlight, when he became the first non-human or puppet to testify to Congress, according to the Washington Post.

He was invited to discuss music education by ex-Congressman Duke Cunningham, who later resigned after pleading guilty to accepting bribes. 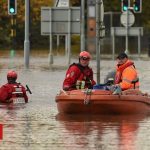 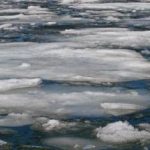