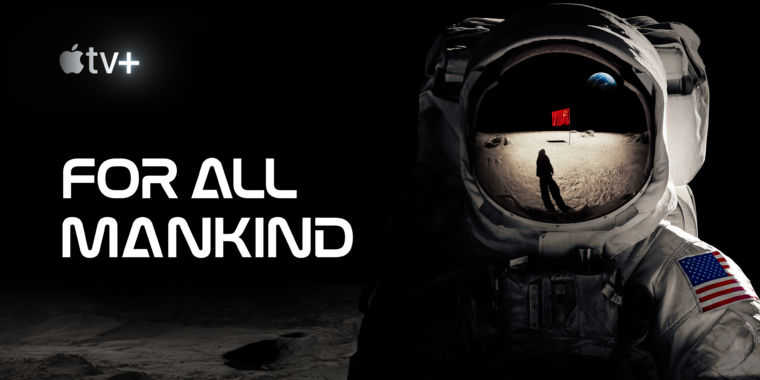 At the heart of all good science fiction lies one vast and deceptively simple question: what if?For All Mankind, the latest outing from writer and producer Ron D. Moore, explicitly takes thatwhat ifas its core premise and logline, asking: what if the space race never ended?

The show’sfirst trailershowed us the motivation for continuing the race: what if, at the height of the Cold War, the Soviet Union was first to put a man on the moon? What if Apollo 11, rather than a great leap for mankind, was a footnote in the history books? What would thatmean, and what would happen next?

It feels intentional that Apple should launch its new streaming TV service with a show literally about launching, about refusing to accept second place as a loss, about the audacity of reaching for the literal stars. And it seems fitting that the company would have shared the first two episodes of that vision on the larger-than-life IMAX screen at the National Air and Space Museum in Washington, DC, surrounded byactual artifactsofcrewed spaceflighton all sides.

Alas that the screening was only two episodes because yours truly left the theater dying to see what comes next.

It has been50 yearssince Neil Armstrong’s “one small step” ricocheted around the world. The men who went to space on Apollo 11 are now iconic and legendary; most people can name either Buzz Aldrin or Neil Armstrong, if not both, even if they can’t remember Michael Collins (who remained in orbit).

Astronauts captivated — continue to captivate — our imagination. A few hundred souls, out of all the billions who have ever lived, have escaped our world, seen it from the outside with their own eyes. The men of Apollo 11 were legends in their own time and in ours. And they, like their mission, are a sideline inFor All Mankind, which instead elevates the stories of others to mythic status in their own right.

Instead, as the series begins, the figures looming over it are not those flying high above, but those feuding down below. Our story follows astronaut Ed Baldwin (Joel Kinnaman), a stand-in for real-life Apollo 10 commander Thomas Stafford. Apollo 10 served as a “dress rehearsal” for the eventual Moon landing, with astronauts in a lunar module descending to within about eight miles of the lunar surface before returning to orbit.

Baldwin is joined by colleague and foil Gordo Stevens (Michael Dorman), a replacement for real-life Apollo 10 lunar module pilot Eugene Cernan. Where Baldwin is the square-jawed, right-stuff astronaut trope made manifest, Stevens embodies the hard-drinking, philandering, hotshot fighter pilot. Each of the men of course has a wife to match, and the women, too, are foils to each other. Karen Baldwin (Shantel VanSanten) seemingly strives to be the housewife and mother the still-military atmosphere of NASA circa 1969 demands, while Tracy Stevens (Sarah Jones) exhibits markedly less patience for the constraints that life can bring with it.

The plot also makes room for two other threads, both telling the stories of girls and women who chafe against their circumstances. Margo Madison (Wrenn Schmidt) replaces the real-lifePoppy Northcuttas the first (and, at the time, only) woman sitting inside mission control during Apollo. Madison is a protégé of Wernher von Braun (Colm Feore), the real-life director of the Marshall Space Flight Center andarchitectof the Saturn V rocket.

The challenges Madison faces are perhaps the ones you might expect for a woman trying to be taken seriously in an all -male workplace in the 1960 s. What you might not expect, however, is the third plot thread, which follows young Aleida Rosales (Olivia Trujillo) and her family as they emigrate from Mexico to Houston in pursuit of the good-old American dream.

As real as fiction gets

The scenes taking place in space, screened at a state-of-the-art IMAX facility, were a joy. Every shot of theColumbiaandEaglegliding silently (yes, silently) through space, of a massive rocket readying for liftoff, of Baldwin and Stevens folded into a lander that would never land, delivers all the wonder that feats of human engineering deserve. And in every element,For All Mankinddisplays painstaking attention to detail.

“We said from the beginning of the production to all the departments that we thought it was really important for the show to have a sense of authenticity to it, even though you were doing something that was fundamentally not true, “Moore said during a Q&A panel after the screening.

The closer it was to reality, the more likely it was that the audience would go on this journey — take the risk and laugh and cry with the characters along the way. So, every department on the show, in the writers’ room, had researchers and historians. We went back to the original NASA plans whenever possible.

Our production designer, Dan Fisher, who designed all the sets of the show, recreated Mission Control in such exacting detail that even the ceiling tiles [are] the same as the ceiling tiles in the original mission control. When we were on set, we had technical consultants and former astronauts who were actually there, who would walk the cast through how to operate the command module and the lunar module. We had people that would talk to the background players in Mission Control, so that people weren’t just randomly pushing buttons — they knew exactly what the console did and who they were talking to on those headsets, and that permeated the entire production.

The sense of authenticity shoots straight through every scene. Interstitial moments use as much original footage as possible for key political figures such as Presidents John F. Kennedy and Richard M. Nixon, and the soundtrack drips with 1960 s rock and pop throughout, helping ground the audience in a strong sense of time and place. 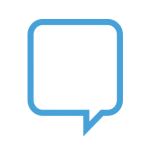 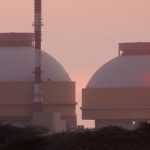