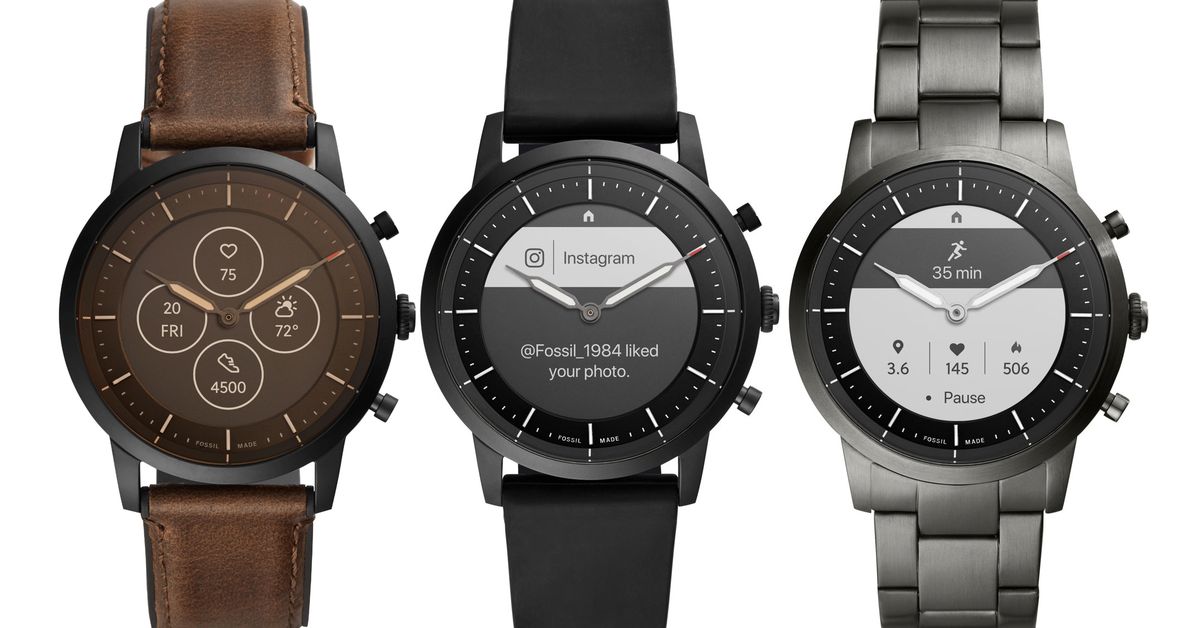 Fossil’s new hybrid smartwatches combine physical watch hands with a circular low-power, always-on display. The $ 195 (£ 189) Fossil HR has a monochromatic display, which is capable of showing the kind of information you’d typically expect to see on a smartwatch – including activity tracking, weather information, and app notifications – all while being power-efficient enough that the watch offers a battery life of around two weeks.

Fossil has a long history of developing hybrid smartwatches alongside its more typical Wear OS smartwatches like this yearFossil Carlyle Gen 5. However, the company’s previous hybrid watches, like theFossil Q Activist, used their watch hands to display notifications rather than including a screen. This prevented them from showing anything more complicated than which app was generating the notification.

Having a screen, however, means that the Fossil HR should be able to give you much more information. It’s not got the capabilities of a full Wear OS smartwatch (Fossil says it’s running on its internally developed Hybrid HR platform), but it can show you the number of steps you’ve walked, your heart rate, weather information, and notification previews. Fossil also says the smartwatch can control music playback, call your phone, and its 55 mAh battery can be charged to (percent in) minutes. However, there’s no GPS or Google Pay support. 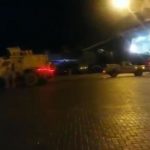 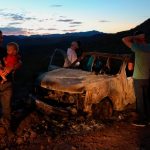