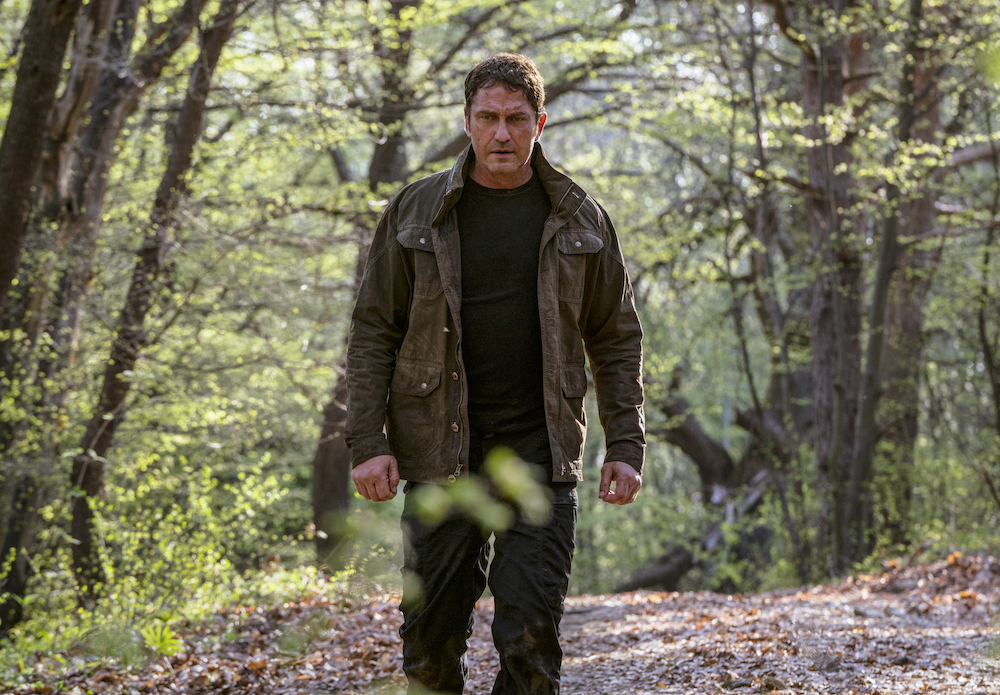 There’s plenty of surprises at the Friday box office and as we head into the throes of Labor Day Weekend. Angel Has Fallen, currently in its second week, is holding on to the top spot — but just barely. After surpassing predictions and pulling in $21 million its opening weekend, things have noticeably slowed for the Gerard Butler-led action flick. The movie earned an additional $2.8 million domestically on Friday which, when added to totals from throughout the week, brings the total domestic gross to $32 million at the beginning of the weekend.

The rest of the top films at the domestic box office are familiar names who have made big switches in their rankings. Good Boys, the mid-budget R-rated comedy starring Jacob Tremblay, is still holding tight to its number two spot. The movie brought in $2.3 million domestically, bringing its total just shy of $50 million by its third Friday in theaters. Not too shabby, if I’m being honest, especially since this proves it’s not only earned back it’s estimated $20 million budget but also continues to be a high-earner. Here’s where the surprises come in. Ready or Not, the horror-thriller starring Samara Weaving as a bride caught in a deadly game of hide-and-seek with her new in-laws, jumped up in the rankings from last week. Now entering into its second weekend,Ready or Not is sitting comfortably at number three in the rankings. Contributing to this rankings jump is its Friday box office earnings totaling $1.5 million domestically, bringing its total up to just over $16 million. Considering this is another mid-budget movie whose success is likely owed to growing word-of-mouth buzz, seeing Ready or Not jump up in the rankings thanks to its earnings should be seen as a good thing. Meanwhile, Disney live-action remake The Lion Kingand faith-based flick Overcomer come in as number four and five, respectively. The Lion King brought in just $1.5 million (a sign things are slowing down for the former top earner) and Overcomer earned $1.45 million domestically in its second Friday at the box office.

Stay tuned for more on this Labor Day weekend box office race. Given how things have begun with Friday’s results, we could expect to see more switch-ups and surprises in the coming days. 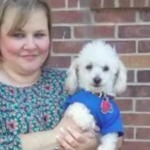 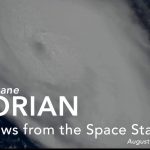