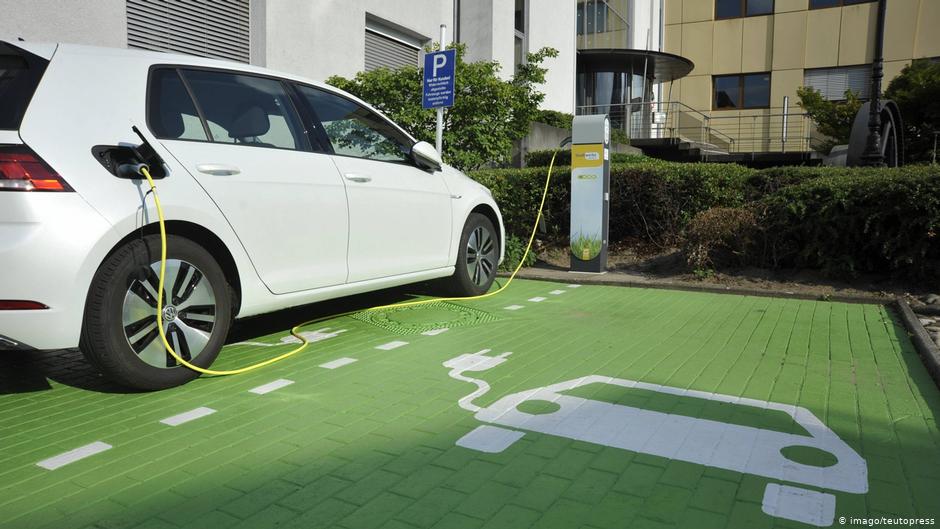 The German government and car industry have agreed to increase joint subsidies for electric car buyers and extend the program to 2025. The news came as VW began production of its new all-electric vehicle.

The German government and car industry have agreed to increase joint subsidies for the purchase of electric cars on the same day automobile giantVolkswagen began production of a new all-electric vehicle.

The agreement between the government and the automobile industry was reached following a Monday evening “car summit” aimed at fostering the mass production of cleaner transportation.

Read more:Electric cars – when will the stars align?

In addition to the subsidy issue, the two sides discussed ways to expand infrastructure for electric

Monday’s announcement came as Volkswagen began mass production of its ID.3 electric car. Starting in 2021, the company plans to build only electric cars at its factory in the eastern town of Zwickau – as many as 330, (electric cars each year.)

Each evening at 1830 UTC, DW’s editors send out a selection of the day’s hard news and quality feature journalism. You can sign up to receive it directly here. 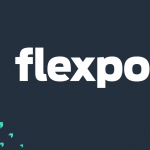 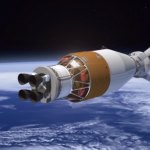