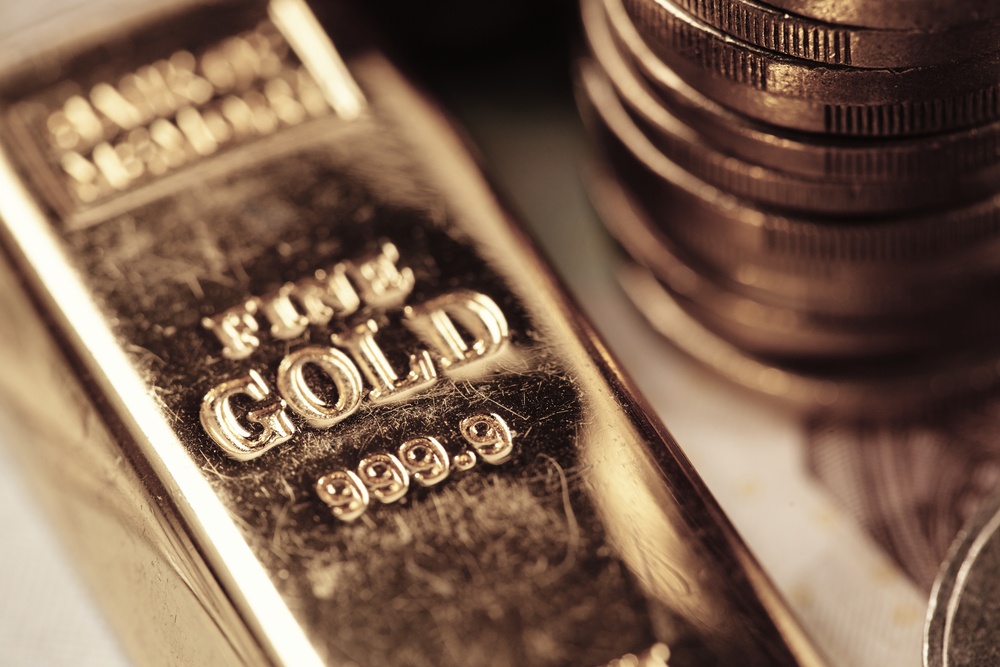 Theprice of goldplunged on Tuesday, wiping out more than a week’s worth of progress as keener appetite for risk assets undermined precious metals. Meanwhile, the U.S. services sector rose more than expected in October, allaying fears of recession for the world’s largest economy.

Futures on December gold delivery, the most actively-traded derivatives contract, plunged $ 23. 30, or 1.5%, to $ 1, 487. 80 a troy ounce on the Comex division of the New York Mercantile Exchange. The yellow metal is on track for the lowest settlement since Oct. 22.

The gold-silver ratio that is used by investors to determine when to buy precious metals rose 0.6% to 84. 02. That’s how many ounces of silver are needed to purchase one ounce of gold.

Precious metals sold off on Tuesday as the U.S. dollar strengthened to three-week highs against a basket of competitor currencies. The U.S. dollar index (DXY) jumped 0.5% to 97. 96 for its second straight daily advance.

The greenback continues to trade well below the multi-year high set in early October .

TheDow and broader U.S. stock markethovered close to all-time highs on Tuesday as investors reacted to better than expected services data from the Institute for Supply Management (ISM).

ISM’smonthly gauge of non-manufacturing activityimproved to 54. 7 in October from 53 .5 the month before. On the PMI scale, anything above 50 signals expansion in economic activity.

At current levels, the PMI data imply GDP growth of 2.1%, which is higher than the last two quarters.

“Current outlooks for commodities, equipment, and materials indicate purchasing now has leverage. Investment is still hampered by uncertainties in trade, global economic environment, manufacturing and the like, ”said one manager from construction.

“Our business remains at the same level. There is no expectation for new orders, since clients normally do not make capital-expenditure decisions in the last quarter. Our only expectation is with regards to the US-China trade deal outcome. ”

A manager from accommodation and food services added that,

“Labor shortage remains a major factor in the increased cost of logistics. ” 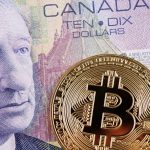 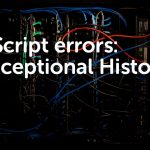