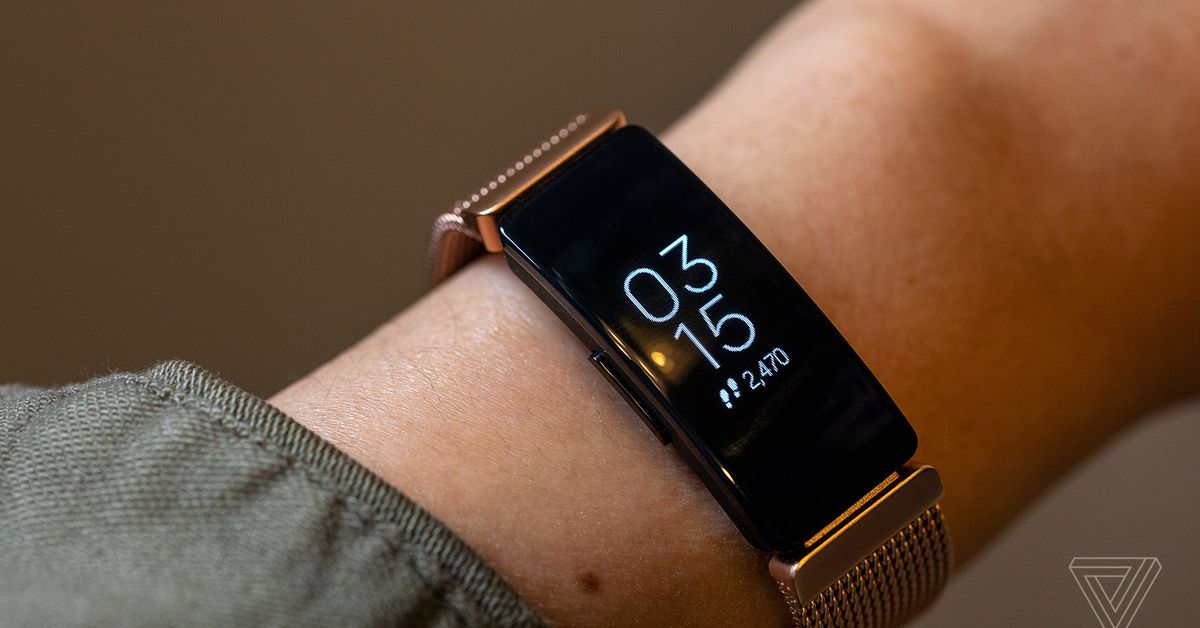 Google has just announcedthat it’s buying wearable company Fitbitfor $ 2.1 billion. In a blog post announcing the news, Google SVP of devices and services Rick Osterloh said that the Fitbit purchase is “an opportunity to invest even more in Wear OS as well as introduce Made by Google wearable devices into the market.”

The news comes just days after areport fromReuters, which claimed thatGoogle was in talksto buy the popular fitness tracker company.

Under the deal, Fitbit will be joining Google itself. (It’s similar tothe current situation with Nest, which is wholly under Google now, compared to when Alphabet had originally acquired the smart home company but left it as a separate division under the corporate structure.)

According to a separate press releaseissued by Fitbit, the company will still take privacy for health and fitness data seriously, noting that “Fitbit health and wellness data will not be used for Google ads.”

The acquisition makes a lot of sense: Google has spent years trying (and largely failing) to break into the wearables market with its Wear OS platform, but it’s struggled to make a real impact.

Fitbit’s hardware chops have always been great, giving Google a much stronger foundation to build on for future Android-integrated wearables devices. And the company’s strong focus on fitness tracking could naturally be integrated into Google’sexisting Google Fitapps, too, offering Google a solid alternative to the Apple Watch’s deep fitness tracking integration with the iPhone.

On the flip side, Google’s software skills and wide developer support could help Fitbit’s smartwatches like the Versa get a little smarter, alongside the deeper software integration with Android that a closer relationship could offer.

The Fitbit purchase isn’t the only recent investment Google’s made into fitness-focused wearables, either: back in January, thecompany spent $ 40 millionto buy some unknown smartwatch technology from Fossil based on tech that Fossil acquired when it boughtwearable maker Misfitback in 2015. 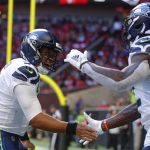 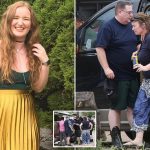