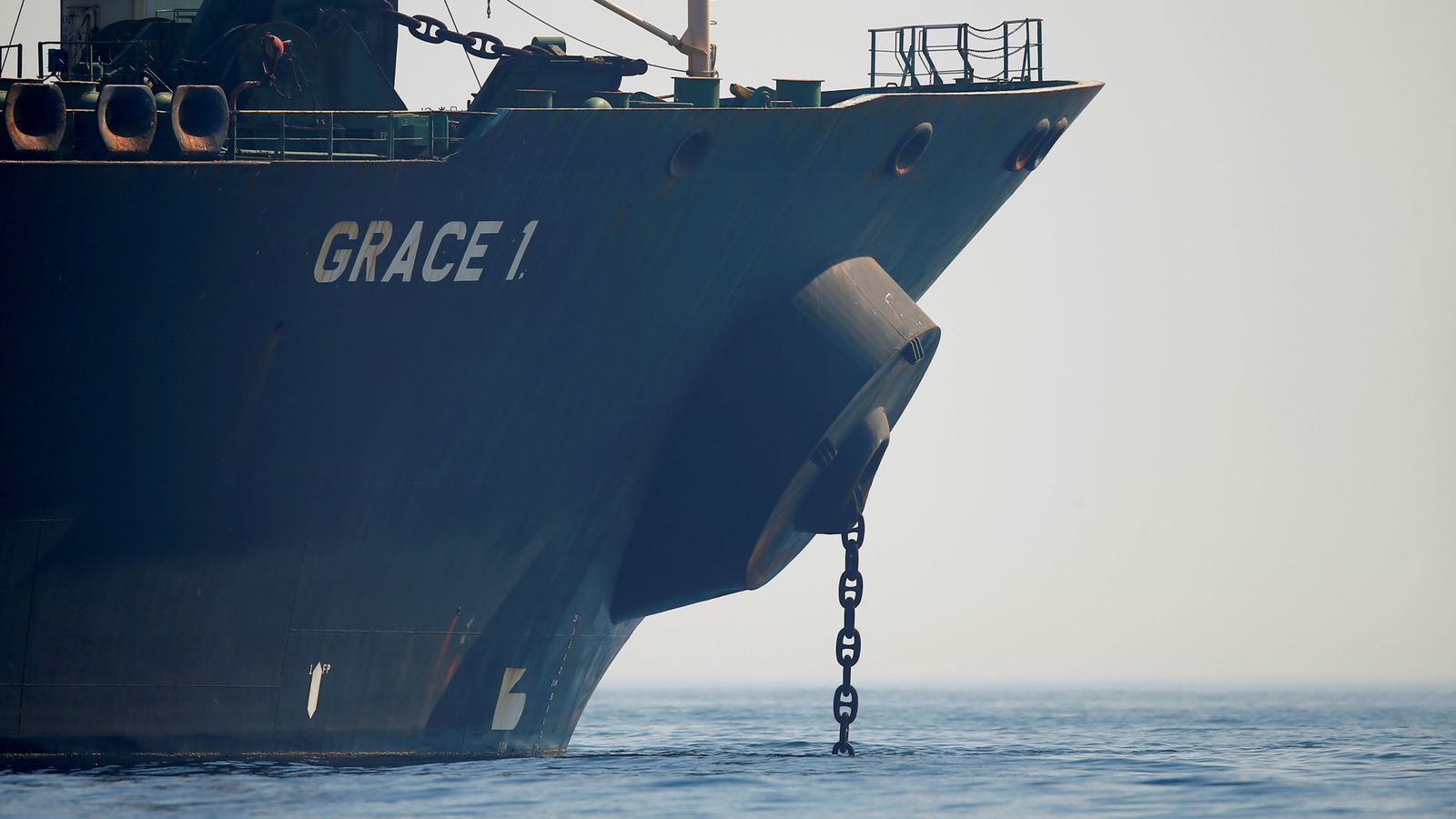 The foreign secretary has condemned Iran for a breach of “assurances” after it delivered its oil to Syria using the controversial Grace 1 tanker.

In July, the ship was impounded by Gibraltar after British Royal Marines abseiled onto the vessel and took its crew into custody over concerns it would break sanctions on Syria by delivering Iranian oil to President Assad’s regime.

But it was later released when officials received a promise from Tehran that the tanker would not go there.

An angry statement from the Foreign Office said it was “now clear that Iran has breached these assurances and that the oil has been transferred to Syria and Assad’s murderous regime “.

It said the Iranian ambassador had been summoned to explain the “unacceptable violation of international norms”, and that the UK would be raising the issue at the United Nations later this month.

Mr Raab added: “This sale of oil to Assad’s brutal regime is part of a pattern of behavior by the government of Iran designed to disrupt regional security.

“This includes illegally supplying weapons to Houthi insurgents in Yemen, support for Hezbollah terrorists and most recently its attempts to hijack commercial ships passing through the Gulf.”

He went on: “We want Iran to come in from the cold but the only way to do that is to keep its word and comply with the rules based international system.”

Suspicions that the assurances would be broken heightened when the ship switched off its automatic identification system allowing its movements to be tracked last week.

It prompted US national security adviser John Bolton to publish a satellite picture showing the ship near the port of Tartus, with the comment: “Anyone who said the Adrian Darya-1 wasn’t headed to Syria is in denial.”

The switching off of the tracking system followed a pattern of Iranian oil tankers temporarily disappearing in an attempt to hide where they deliver their cargo, despite American efforts to seize them.

The US says the ship is owned by the Iranian Revolutionary Guard, a faction of the Iranian leadership structure which answers to the Supreme Leader Ayatollah Ali Khamenei and designated a terror group by the Americans.

Mr Bolton also condemned Iranian “deception”, tweeting that with two weeks to go before the UN General Assembly – which will be attended by most of the world leaders – “you can be sure #Iran is working overtime on deception “.

” Let’s review the greatest hits, starting with the most recent. #Iran denied the Adrian Darya-1 was headed to #Syria, then confirmed today its oil was offloaded there. #IranWebOfLies “. 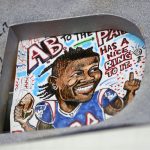 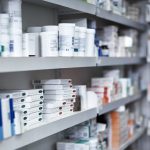