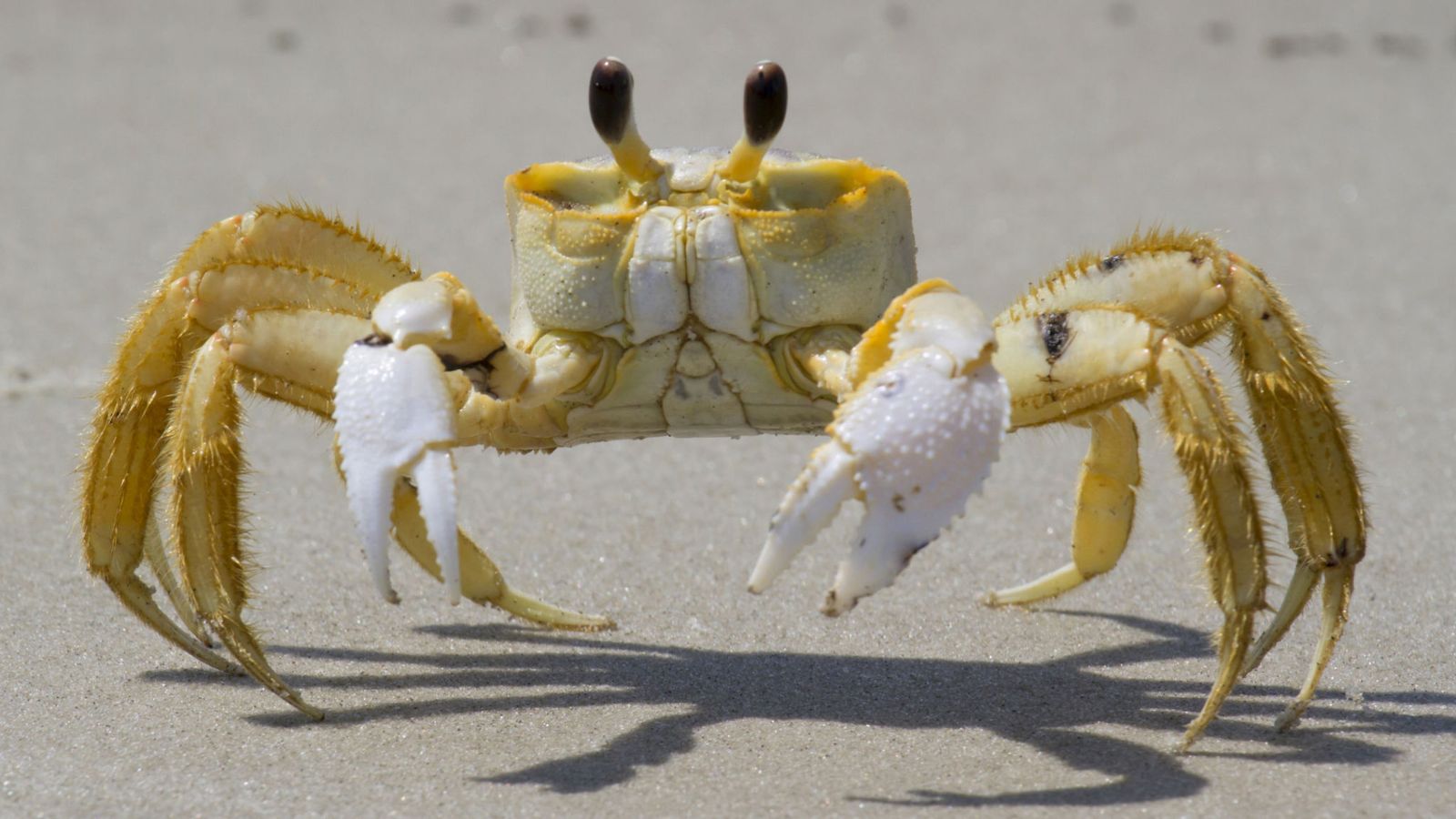 A particularly grumpy type of crab scares off predators by growling at them using teeth in its stomach, new research has revealed.

The sounds made by both male and female ghost crabs occur during ” aggressive interactions “, scientists said.

It is the first known instance of an animal using stomach sounds to communicate, and means their claws are free to attack.

The rumbling is made by “co-opting the gastric mill ( grinding teeth of the foregut) “, researchers added, and is loud enough for people to hear unaided.

Biologist Jennifer Taylor, from Scripps Institution of Oceanography in California, said the abdominal vibrations were” definitely an advantage if a predator is up close “.

“They can pull out their claws and be ready to lunge, but still produce these sounds,” she told The Guardian.

Ms Taylor added that “ghost crabs have evolved specialized structures on their claws for making sounds but they also adopt this second method as a backup”.

If their claws are already busy, “they can make the same sounds internally”.

Ghost crabs – also known as sand crabs – have one claw larger than the other, thick and elongated eyestalks, and a box-like body.

The research is published in Proceedings of the Royal Society B: Biological Sciences. 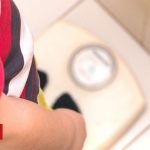 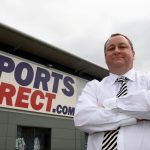