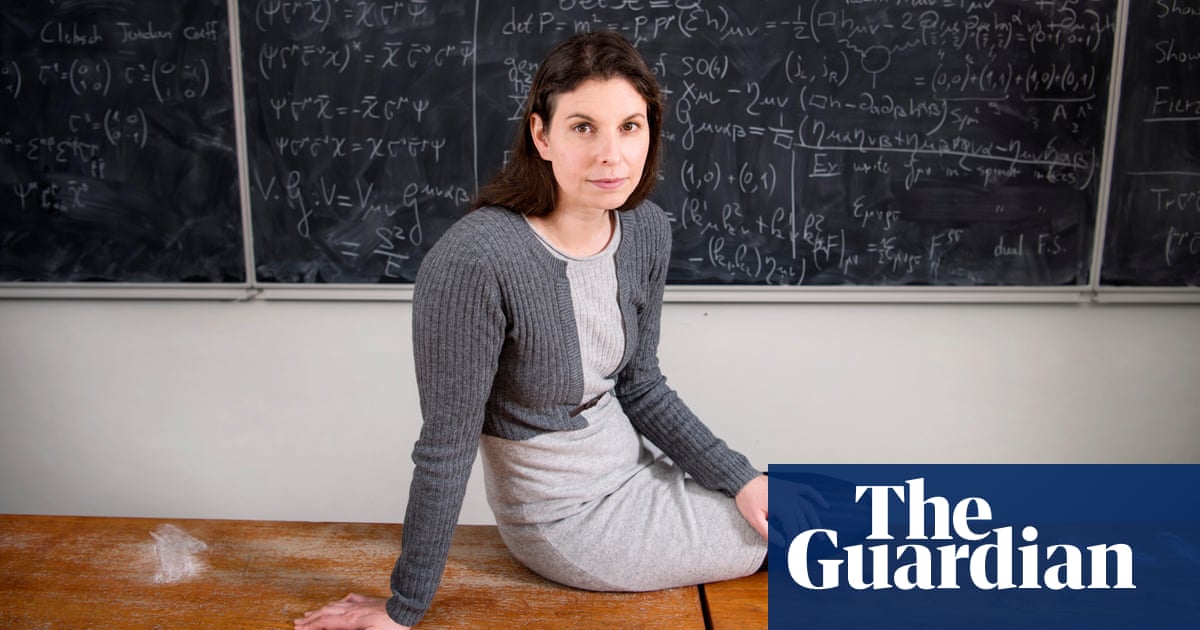 Cosmologists don’t enter their profession to tackle the easy questions, but there is one paradox that has reached staggering proportions.

Since the big bang, the universe has been expanding, but the known laws of physics suggest that the inward tug of gravity should be slowing down this expansion. In reality, though, the universe is ballooning at an accelerating rate.

Scientists have come up with a name – dark energy – for the mysterious agent that is allowing the cosmos to expand so rapidly and which is estimated to account for 75% of the contents of the universe. But ultimately nobody knows what the stuff actually is.

Change could be afoot. De Rham has pioneered a radical theory that could hold the key to why the universe is expanding faster and faster and explain the nature of dark energy. The theory, known as massive gravity, modifies Einstein’s general relativity, positing that the hypothetical particles (gravitons) that mediate the gravitational force themselves have a mass. In Einstein’s version, gravitons are assumed to be massless.

If gravitons have a mass, then gravity is expected to have a weaker influence on very large distance scales, which could explain why the expansion of the universe has not been reined in.

“One possibility is that you may not need to have dark energy – or rather, gravity itself fulfils that role,” says De Rham.

The work marks a breakthrough in a century-long quest to build a working theory of massive gravity. Despite successive efforts, previous versions of the theory had the unfortunate feature of predicting the instantaneous decay of every particle in the universe – an intractable issue that mathematicians refer to as a “ghost”.

“Very clever people had worked on this and the arguments were very compelling,” says De Rham. “People thought it would be impossible to make it work.”

Not deterred by slim odds of success – she previously trained as a pilot and made it through several stages of the European Space Agency’s astronaut selection process – De Rham entered the fray. But in 2019, when De Rham and her collaborators, Gregory Gabadadze from New York University and Andrew Tolley from Imperial College London, published a landmark paper on massive gravity, the response was swift and hostile.

“People have their egos,” she says. “If you say ‘Well actually what you did 40 years ago was not quite right’, they ‘re not going to say’ Let’s talk about it ‘. ”

“It was very tough. For five or six years there was a limbo state where arguments were going back and forth. ”

In the end, the theory stood up and has been gaining traction in the past decade. “That’s what science does. At the end there’s a result based on maths and logic, ”De Rham says. “If one is equal to one, we can all agree on that. Maths don’t lie. ”

In the latest acknowledgment of the breakthrough, De Rham was announced last week as recipient of the $ 728, 10 (£

, 10 Blavatnik Award for Young Scientists , two years after winning the Adams prize, one of the University of Cambridge’s oldest and most prestigious awards.

De Rham is quick to point out that at this stage, massive gravity is still just a theory. Mathematically it checks out, but we don’t know whether it rea empirical reality. But with the advent of gravitational wave astronomy, it will be possible to test predictions of the theory over the next decade and beyond.

“It would be amazing if it was shown to be right,” she says. “That may or may not happen, but what will happen is that we’ll have a much better fundamental understanding of gravity and that’s just something so deep, it’s one of the big questions today.”

De Rham’s more recent work covers other aspects of gravity. She is interested in the speed of gravity, which has never been directly measured and which theory predicts could in some circumstances be faster than light. She is also investigating whether gravity, like light, moves at different speeds through different materials. If it does, gravitational rainbows would exist that might be viewable with gravitational wave telescopes.

As a new generation of gravitational wave observatories, such as ESA’s space-based observatory, Lisa , start gathering faint signals from the cosmos in the next decade , De Rham hopes to close in on some answers. “It’s going to be such a high level of science that we can do,” says De Rham. “It’s beautiful.” 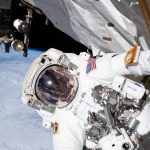 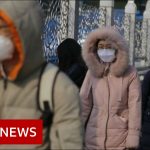