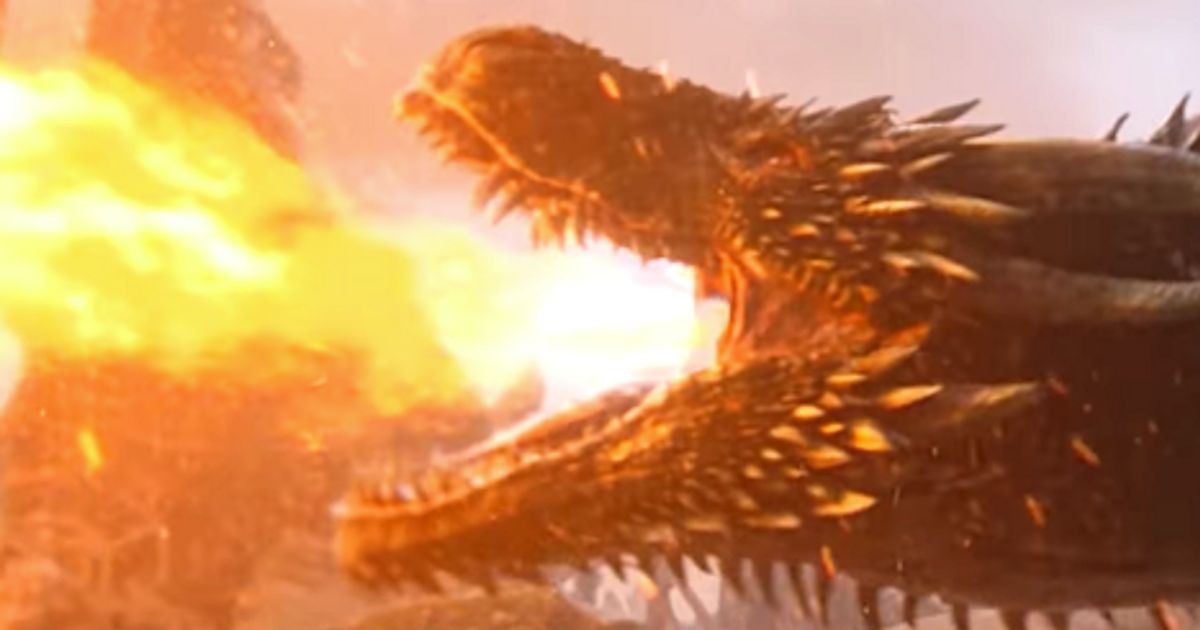 Hours aftercancelingone “Game of Thrones” prequel,HBOrevealed it already had a replacement in the works.

The new series, “House of the Dragon,” will be co-created by “Game of Thrones” authorGeorge R.R. Martinand Ryan Condal, who also co-created the USA Network series “Colony.” HBO did not say when the series would premiere.

An image released by the network noted that the series would be based on Martin’s 2018 bookFire & Blood, a history of House Targaryen set 300 years before the events in “Game of Thrones.”

“Fire & Blood begins their tale with the legendary Aegon the Conqueror, creator of the Iron Throne, and goes on to recount the generations of Targaryens who fought to hold that iconic seat, all the way up to the civil war that nearly tore their dynasty apart. ”

According to The Hollywood Reporter,Martin and Condal will write the script for the 10 – episode series, with Condal and Miguel Sapochnik serving as showrunners. Sapochnik previously directed several episodes of “Game of Thrones,” and won an Emmy for Outstanding Directing for a Drama Series for the “Battle of the Bastards” episode from its sixth season.

The news dropped shortly after the company said it had scrapped apreviously announced prequel starring Naomi Wattsthat was set to take place thousands of years prior to the events of “Game of Thrones.” A pilot for the unnamed series was shot in June. 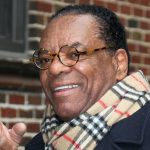 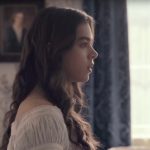