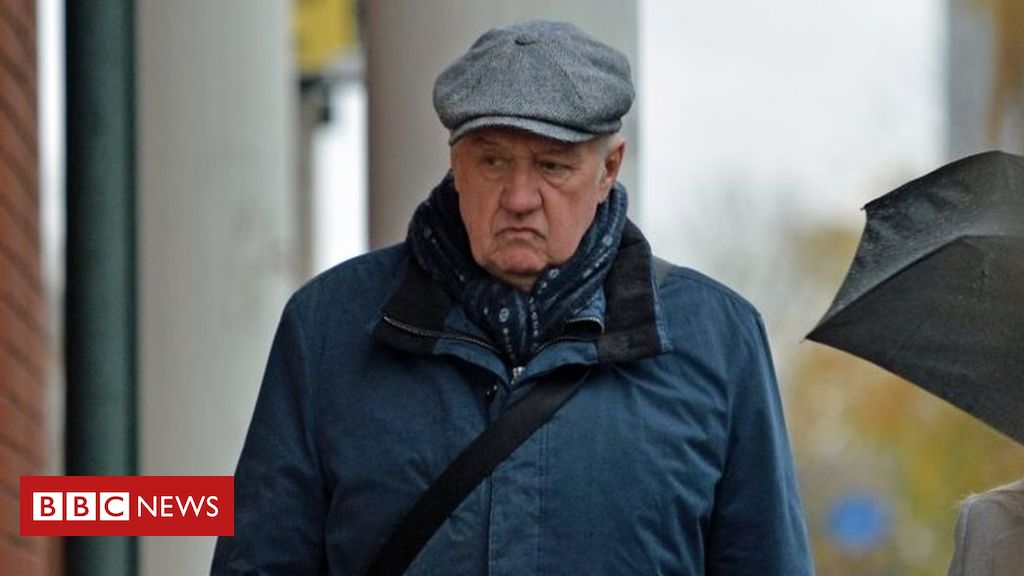 Hillsborough match commander David Duckenfield has been found not guilty of the gross negligence manslaughter of 95 Liverpool fans in the 1989 Disaster.

The former South Yorkshire Police chief superintendent, 75, was in charge of the FA Cup semi-final in which 96 fans were fatally injured.

Men, women and children were crushed on the

Mr Duckenfield, of Ferndown, Dorset, was cleared after a seven-week retrial at Preston Crown Court.

Due to the law at the time, there can be no prosecution over the death of the 96 th victim, Tony Bland.

This is because he died more than a year and a day after his injuries were caused.

The jury at Mr Duckenfield’s original trial earlier this year failed to agree a verdict.

There were gasps in court as the seven women and three men on the jury returned the verdict, following 13 hours and 43 minutes of discussions.

Christine Burke, whose father Henry Burke was killed in the disaster, stood in the public gallery and addressed the judge after the verdict was read out.

“With all due respect, my lord, 96 people were found unlawfully killed to a criminal standard, “she said.

” I would like to know who is responsible for my father’s death because someone is. “

Barry Devonside, whose son Christopher, 18 , died in the disaster, said: “I’m shocked and stunned by the ve rdict of the jury.

“We, the families, have fought for

Mr Duckenfield’s defense counsel argued the case against him was “deeply unfair”.

Benjamin Myers QC told the jury his client had become “the focus of blame”.

“We say that is unfair, there are so many other people at fault, and so many causes,” the barrister added.

The prosecution alleged Mr Duckenfield had a “personal responsibility” for what happened at the match .

The court heard he had ordered the opening of exit gates at the Leppings Lane end of the ground at 14 : 52 BST on 15 April 1989 – eight minutes before kick-off, after the area outside the turnstiles became dangerously overcrowded.

More than 2, 000 fans then entered through exit gate C, with many heading for the tunnel ahead of them, which led to the central pens of the terrace where the crush happened.

Paul Robinson, whose brother Steven was killed in the stadium crush, said: “As a family we would like to thank all those who have supported us over the year s in our quest for justice and accountability.

“We firmly believe that we have done everything in our power to do right by our Steven and we walk away from this case with our dignity and our heads held high. “

Mr Duckenfield’s wife, Ann, went over to comfort her husband in the courtroom after the verdict was read out.

The former match commander’s solicitor, Ian Lewis, said: “David is of course relieved that the jury has found him not guilty , however his thoughts and sympathies remain with the families of those who lost their loved ones.

“He understands the public interest in this case, but would ask that his privacy and that of his family is respected, and will not be commenting further. “

A spokeswoman for the Crown Prosecution Service said the verdict did not affect the findings of the Hillsborough inquests, which ruled the victims had been unlawfully killed.

“The disaster at Hillsborough 30 years ago has caused unimaginable suffering to the families of those who sadly lost their lives and to everybody affected by the tragic events of that day, “she said.

“They were let down with the most catastrophic consequences imaginable. I know how important these proceedings have been to everyone, even though they came far too late.

“It is important to remember that criminal proceedings have a very different purpose to an inquest. “

Assistant Commissioner Rob Beckley, who was in overall command of Operation Resolve – the criminal inquiry into the disaster, acknowledged the jury “had a difficult and challenging task”.

“I respect their decision. It may sound like a cliche to say ‘lessons must be learned’ but today’s verdict means this has never been more relevant or important, “he added.

“It is right that an impartial and thorough investigation was carried out, and it is right that a jury was asked to make a judgement of the facts. What is wrong is that it has taken (years to get to this point.)

“Thirty years means myths took root about fans being a cause of the disaster, now unequivocally shown by both defense and prosecution evidence to be wrong. And 30 years means many people, especially families, have had to constantly relive their terrible experience. “

Relatives and friends of the victims were gathered at the Cunard Building on Liverpool’s waterfront when the verdict was announced.

Margaret Aspinall, chairman of the Hillsborough Family Support Group, thanked those who had supported the families over the past 31 years .

“I am really angry but I am trying to calm for these families who have suffered,” she said.

She added: “The question I’d like to ask all of you and people within the system is who put 96 people in their graves, who is accountable? “

The acquittal of David Duckenfield is the latest twist in the history of a disaster which has lasted 30 years. For all that time, the families of those who died, and the survivors of the crush, have campaigned for justice and accountability.

Mr Duckenfield did not dispute that he ordered the opening of a gate at Hillsborough to let fans in, or that he failed to close the tunnel to the terraces which were already full. In 2015 at the Hillsborough Inquests he accepted that this was the direct cause of the 96 deaths.

But an inquest is not a criminal court, and so it was for another jury to decide whether Mr Duckenfield’s mistakes amounted to gross negligence manslaughter.

The crown’s case was that the Chief Superintendent’s failings were so extraordinary that they met that test.

But the jury accepted the defense case that the 75 year old was a target of blame who was unfairly singled out for prosecution.

He will now be able to resume his life in retirement on the south coast. But the Hillsborough families and survivors will find the outcome hard to take… and will ask hard questions about the £ 65 m spent on a criminal investigation which has ended with no one convicted for so many lives lost. 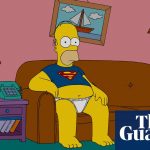 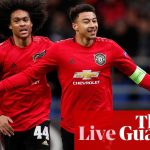