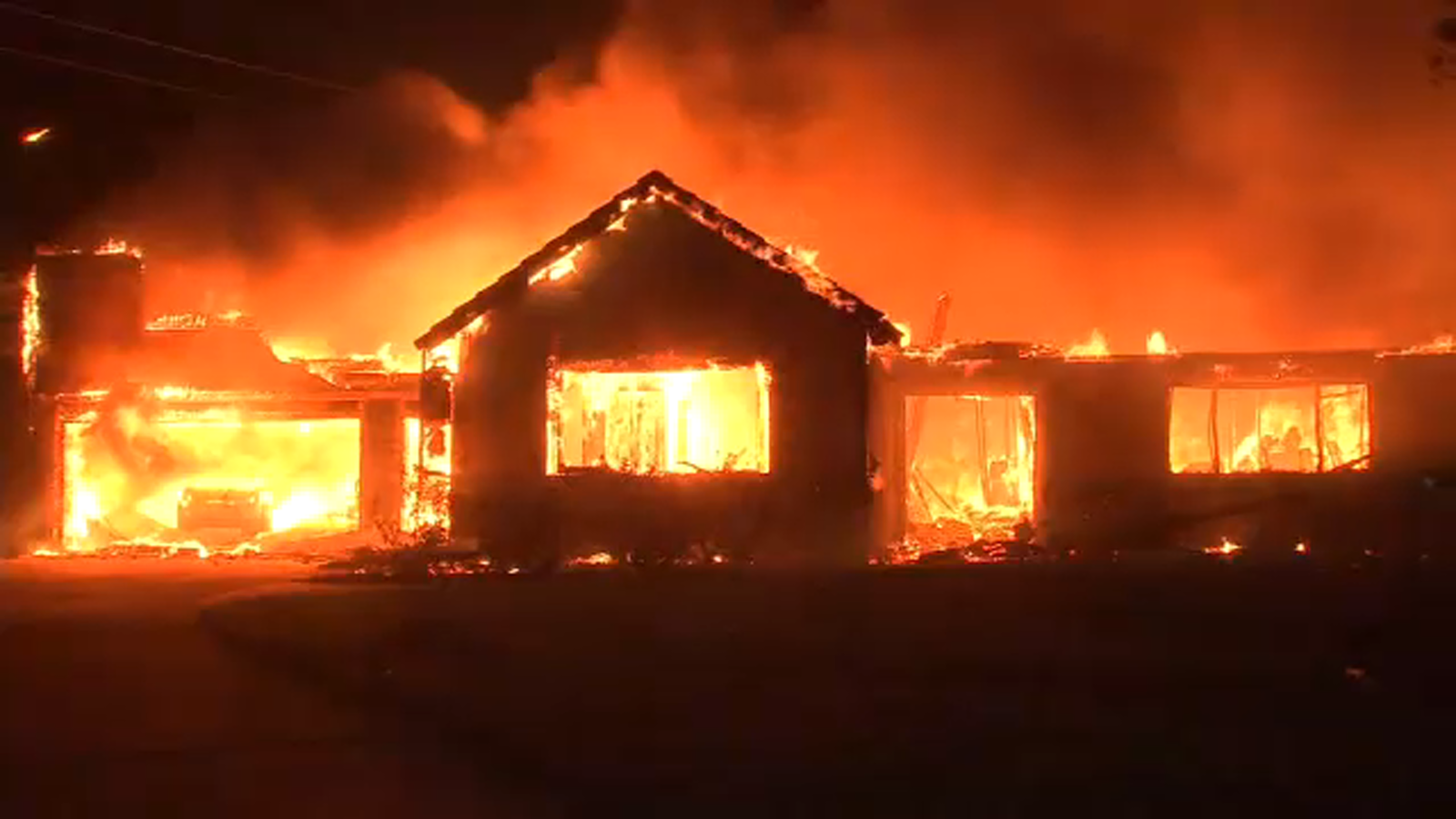 San Bernardino County Fire responded to the area of ​​Highway 18 at Lower Waterman Canyon at about 1: 38 am as strong winds carried the flames amid extreme red flag conditions.

Evacuation orders were issued as the fire threatened the North Park neighborhood. Mandatory evacuations were declared in areas for all homes north of 50 th Street, west of Highway 18, and east of Mayfield Avenue.

An evacuation center was set up at Pacific High School at 1020 Pacific Street. Approximately 490 homes and 1, 300 people were under evacuation due to the fire , according to officials.

Small animals can be taken to the San Bernardino City Animal Shelter at 333 Chandler Place.

The blaze, called the Hillside Fire, was burning at a rapid rate of spread and quickly expanded to 200 acres by about 2: 30 am, officials said.

It was not immediately known how many structures were threatened or destroyed, but multiple homes were seen damaged. Homes in the North Park community were seen surrounded by intense flames.

Cal State San Bernardino was closed as it remained without power, excluding its Palm Desert campus. Officials with the San Bernardino City Unified School District said its schools remain open and are monitoring the fire.

Structure defense was being put in place as strike teams were requested. Approximately 350 personnel were at the scene, According to the San Bernardino National Forest.

Officials said high winds continued moving through the area with gusts reaching up to 60 mph.

It was not immediately known what caused the fire.

Southern California is in the midst of increased fire risk as strong winds continue in the region through at least Thursday evening.

Safety tips to remember when returning home after wildfire

How to prepare for a wildfir e evacuation 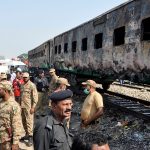 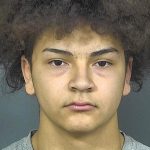