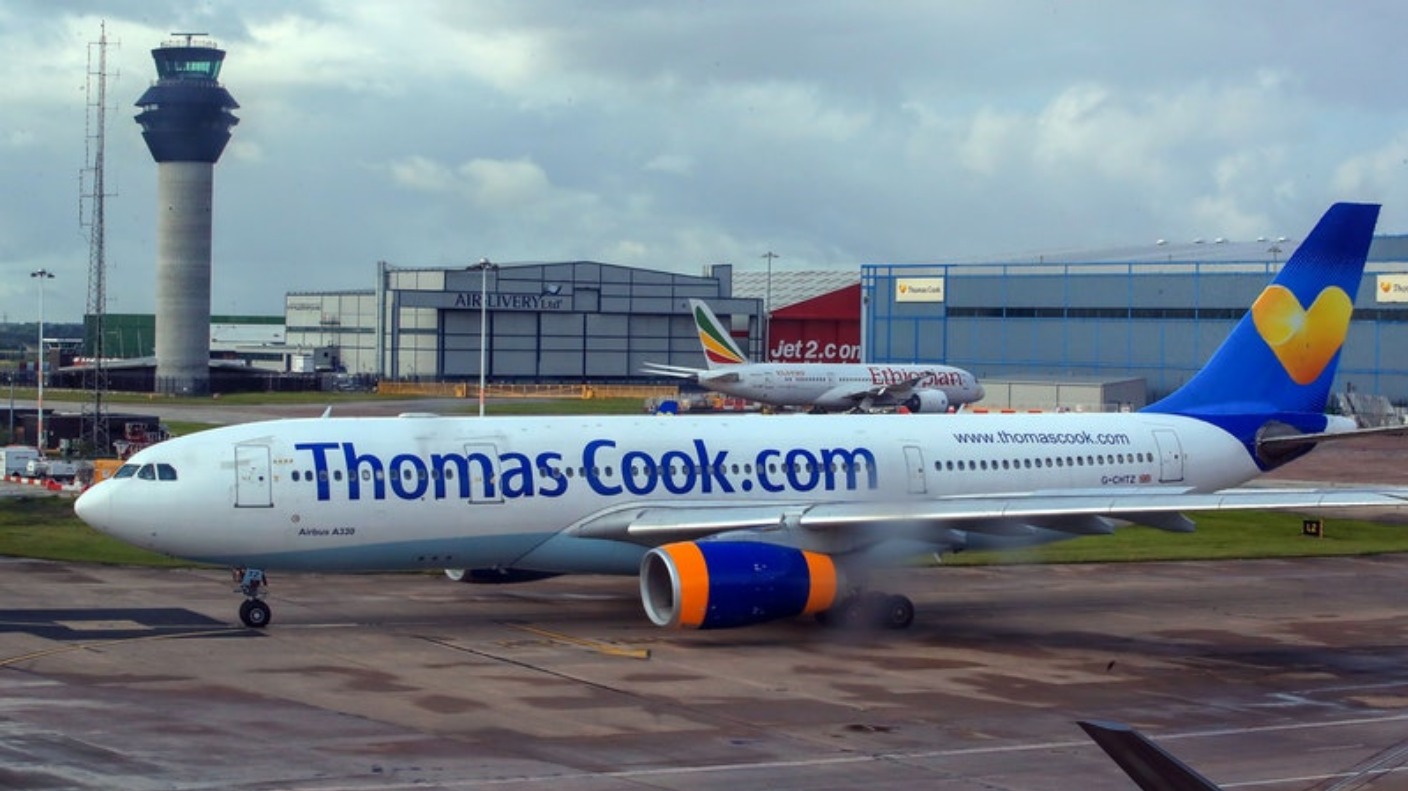 A British holidaymaker has described the scene at a Tunisia hotel which is refusing to let guests leave over theThomas Cookaffair as “like a hostage situation” .

Guests at the Les Orangers beach resort in the town of Hammamet, near Tunis, say security guards are keeping the gates shut while the hotel demands visitors pay extra money out of fear it won’t be paid what it is owed by Thomas Cook for holiday bookings.

Ryan Farmer, from Leicestershire said the hotel had on Saturday afternoon summoned all guests who were due to leave to go to reception “to pay additional fees, obviously because of the situation with Thomas Cook ”.

With many tourists defying the demand since they had already paid the embattled travel company, security guards were keeping the hotel’s gates shut, refusing to allow guests out, or to let new visitors enter.

“We’ve been up to the gates. They had four security guards on the gates, holding the gates closed, and were not allowing anybody to leave. ”

He said the guards were not responding to any pleas from guests to be allowed out.

“They don’t say anything, they just stand there holding the gates,” he said.

Mr Ryan said a woman in her 80 s had been made to pay the hotel “more than 2000 pounds ”, although she had already paid Thomas Cook for her holiday.

“A Thomas Cook representative is trying to sort things out with the hotel, but they’re just not interested,” Mr Ryan said.

The British Consulate in Tunisia has reportedly been made aware of the situation at the hotel.

Thomas Cook has called a meeting on Sunday morning of major shareholders and creditors in a bid to avoid going into administration. 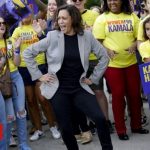 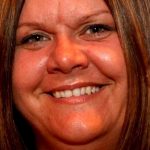