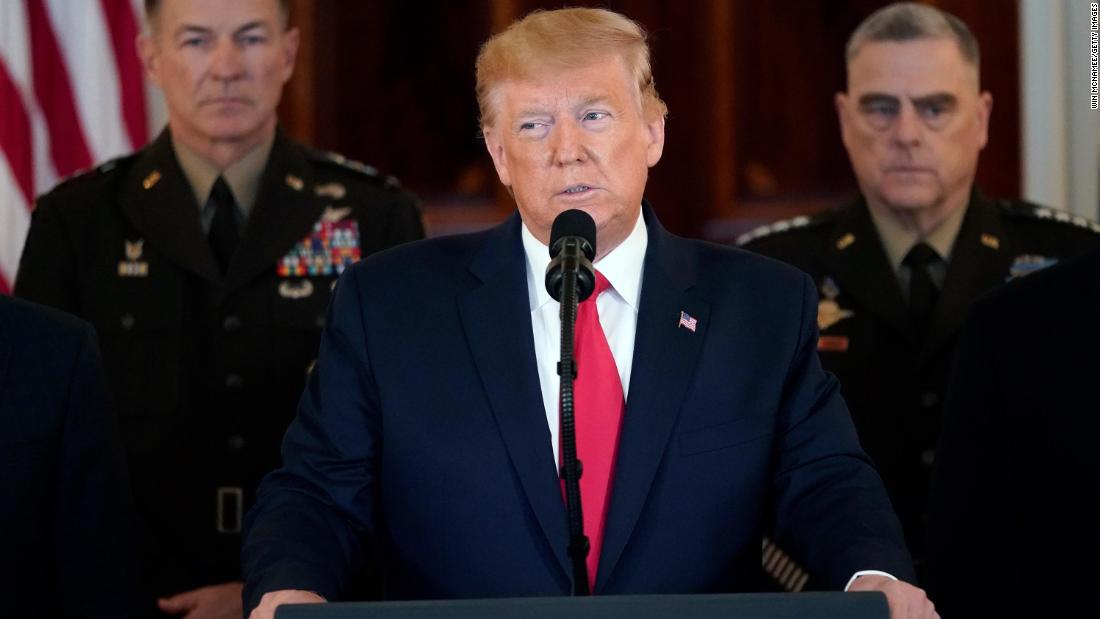 Washington (CNN)The House of Representatives is slated to vote on Thursday on a decision aimed at restraining the President’s ability to use military action against Iran without congressional approvalamid simmering tensions between the US and Iran.

Freshman Democratic Rep. Elissa Slotkin of Michigan, a former CIA analyst and senior Defense Department official, is the sponsor of the resolution, which calls on the President “to terminate the use of United States Armed Forces to engage in hostilities in or against Iran” only Congress declares war or enacts “specific statutory authorization” for the use of armed forces.

One additional exception outlined in the resolution is if the use of armed forces “is necessary and appropriate to defend against an imminent armed attack upon the United States.”

A vote on the resolution will take place one day after President Donald Trumpsignaled a de-escalation of tensionsWith Iran, saying that “Iran appears to be standing down” in the wake of its retaliatory attacks against Iraqi bases housing US troops, which came after a US airstrike killed Iranian commander Qasem Soleimani.

despite the apparent de-escalation, However, Democrats have continued to express alarm over the strike and the administration’s justification in taking the action.

House Speaker Nancy Pelosi said in a statement on Wednesday that “members of Congress have serious, urgent concerns about the administration’s decision to engage in hostilities against Iran and about its lack of strategy moving forward “and announced that the House would move forward with a war powers resolution vote.

It also states that “Congress has not authorized the President to use military force against Iran.”

The House and Senate are both poised to take up war powers resolutions related to Iran.

In the Senate, Democratic Sen. Tim Kaine of Virginia introduced his own war powers resolution last week along with Democratic Sen. Dick Durbin of Illinois. The measure is privileged, which means that the Republican-controlled Senate will have to hold a vote.

The resolution directs the President to remove US forces from hostilities with Iran no later than 30 days after the resolution is enacted absent a declaration of war by Congress or passage of a new authorization for use of military force, a type of measure that lawmakers can approve to green-light military action.

Even as the military conflict with Iran appeared to have de-escalated on Wednesday, Kaine said that he will continue to press ahead with his effort to limit Trump’s authority on Iran.

He added, however, that the timing may be complicated by the fact that it’s uncertain when a Senate impeachment trial will begin. But since it’s privileged, the Senate must vote on it.

“What we learned from the last months is … this thing has been going up and down cycles … and deliberation is the antidote to unnecessary escalation, “Kaine said of conflict with Iran.

The War Powers Act stipulates parameters of presidential and congressional war. powers, including imposing procedural requirements to ensure that presidents keep Congress apprised of military decisions as well as provisions that provide Congress with a mechanism to suspend military operations proposed by the President i n certain circumstances.

It was enacted after Congress overrode a veto from then-President Richard Nixon and is aimed at reining in a president’s authority to engage the US in military action without congressional approval.

The Democratic-controlled House is expected to have the support needed to clear an Iran war powers resolution, but it is not yet clear if such a resolution would have the votes to pass in the Republican-led Senate.

Whatever the outcome of the vote, however, the decisions ensure there will be an ongoing congressional debate over simmering hostilities with Iran.

CNN’s Manu Raju and Nicole Gaouette contributed to this. report. 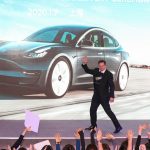 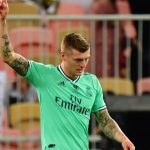