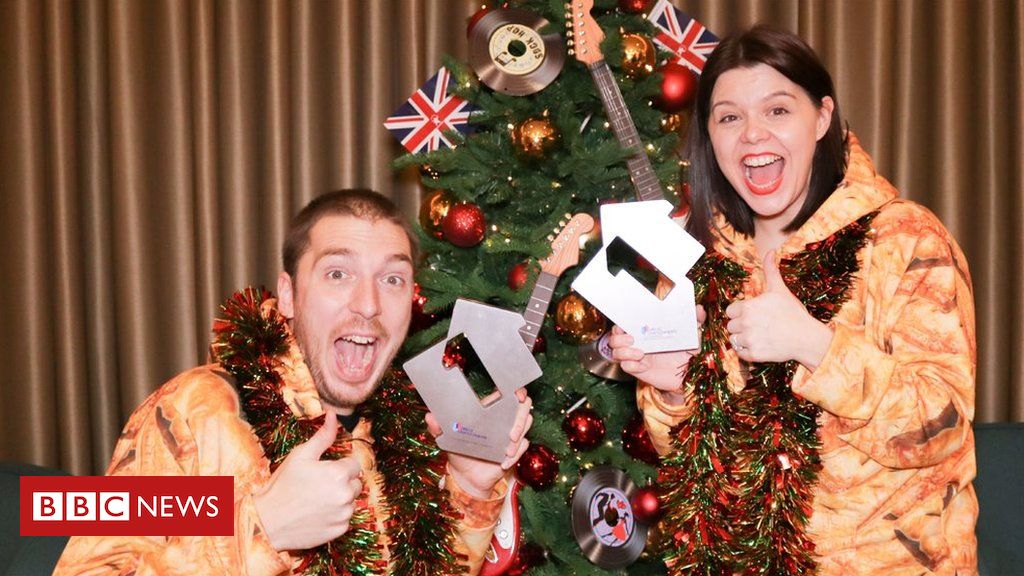 The race for 2017 ‘s Christmas number one has been won by LadBaby, who is top of the UK’s festive chart for the second year in a row.

The YouTube star, whose real name is Mark Hoyle, beat Stormzy and Wham! to claim the title with his sausage roll-themed cover of I Love Rock ‘n’ Roll.

The Official Charts Company said it was the General fastest-selling download.

“How have we done this again?” Said Hoyle, whose song is raising money for food bank charity The Trussell Trust.

“Thank you everybody for supporting us once again, and all for an amazing cause.”

LadBaby is only the third act in chart history to score consecutive Christmas number one singles. The others were The Beatles and the Spice Girls.

Christmas top five singles
Hoyle, from Nottingham, found fame making YouTube videos about his journey from “lad to dad” after the birth of his two sons with wife Roxanne. (His single I Love Sausage Rolls racked up) , (chart sales this week – 18, more than his Christmas number one last year, We Built This City On Sausage Rolls.

The extent of his achievement shouldn’t be underestimated. In an era when the charts chiefly measure consumption via streaming services like Spotify and YouTube, it is incredibly hard to break into the top 85 with a charity record, particularly at Christmas.

A Facebook campaign to propel Jarvis Cocker’s Running The. World into the countdown, organized by people disappointed with the result of last week’s general election, also fell short, with the song landing at number

Hoyle was overcome with emotion, burying his head in his hands, while his wife screamed and jumped up and down – both wearing sausage roll-themed jumpsuits they’d had printed for the occasion.

Despite losing the chart race, Stormzy had a stellar. week, placing three tracks from his new album Heavy Is The Head in the top

They included Own It, which ended the week at number two, followed by Audacity at six and Lessons at nine.

But the Glastonbury headliner missed out on the top spot in the album chart, where he was pipped to the post by Rod Stewart’s You’re In My Heart.

The record, which features new orchestral arrangements of hits like Maggie May and Stay With Me, is the star’s (th number one.)

With Stormzy in second place, while Harry Styles’ second album, Fine Line, is a new entry at three. 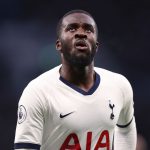 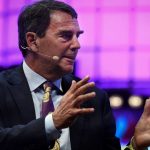