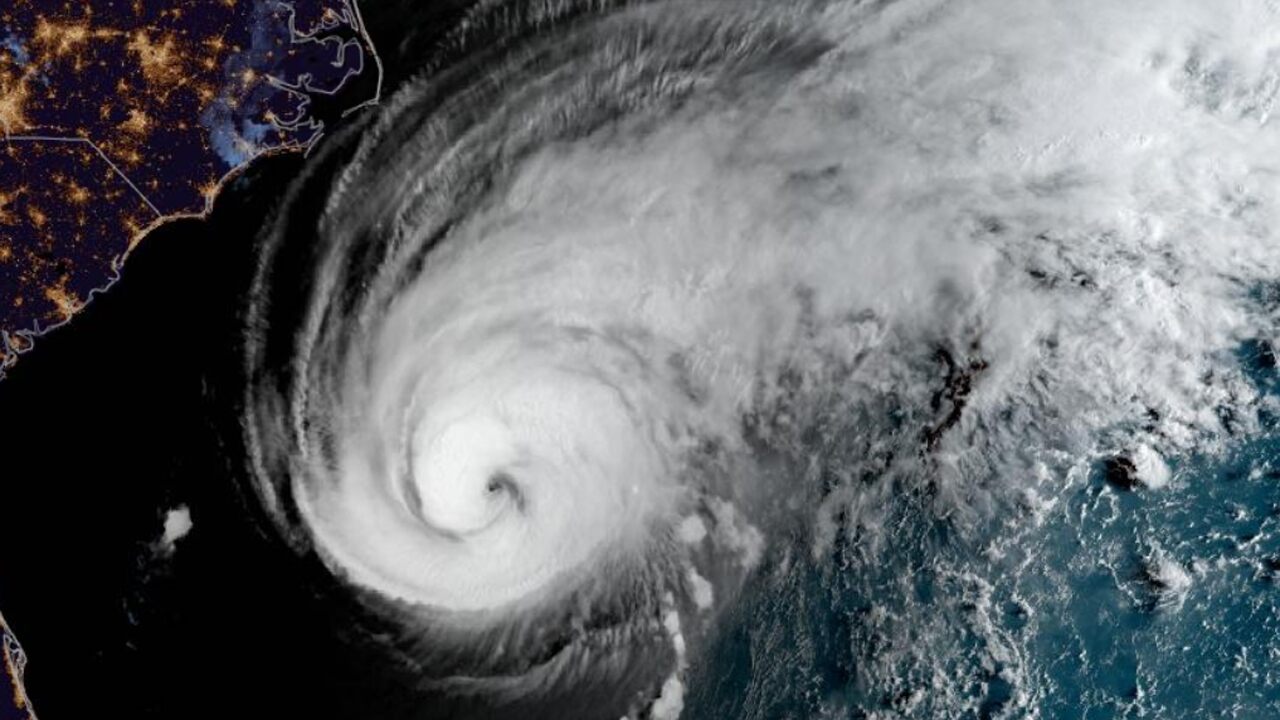 The NationalHurricaneCenter in Miami said Hurricane Humberto is located about 555 miles west of Bermuda with maximum sustained winds of 100 mph and is moving east-northeast at 8 mph. The hurricane is now a Category 2 storm.

“Data from the Hurricane Hunters aircraft indicate that maximum sustained winds have increased to near 100 mph with higher gusts, “the NHC said. “Additional strengthening is forecast during the next 36 hours, and Humberto is expected to become a major hurricane by tonight or Wednesday morning. “

HUMBERTO STRENGTHENS INTO HURRICANE, MAY BRING HEAVY RAIN TO BERMUDA

A “major hurricane” is defined as having winds above 111 mph,according to the Saffir-Simpson Hurricane Wind Scale. Category 3, Category 4 and Category 5 storms are all labeled “major” hurricanes.

Humberto is expected to continue moving east-northeast through Thursday, with a gradual increase in forward speed.

“On the forecast track, the center of Humberto is expected to approach Bermuda Wednesday night,”the NHC said.

Humberto is forecast to bring tropical-storm-force winds by late Wednesday, in addition to one to three inches of heavy rain. Large swells generated by Humberto are expected to increase along Bermuda’s coast by Wednesday.

While the storm is not threatening the U.S. mainland, it’s still creating some dangers for beachgoers. Large swells are forecast to affect the Southeast coast from east-central Florida to North Carolina over the next couple of days.

“These swells could cause life-threatening surf and rip current conditions,” the NHC said.

Humberto is the eighth named storm and third hurricane of the 2019 Atlantic hurricane season.

The National Oceanic and Atmospheric Administrationhas said it expects 10 – 17 named storms this hurricane season, with winds of 39 mph or higher, of which five to nine could strengthen into hurricanes. Of those storms, there will be two to four major hurricanes. 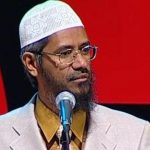 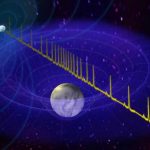