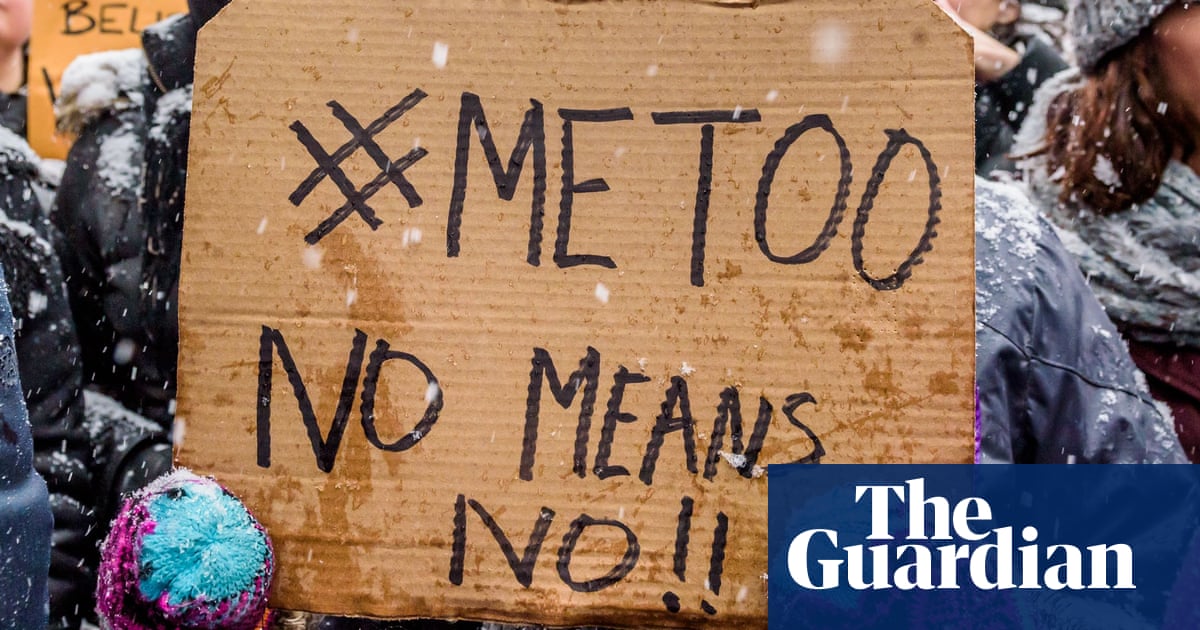 No one seemed to be acknowledging the fact thatHarvey Weinsteinwas sitting at a private table in the back.

By the time comedianKelly Bachmantook the stage at Actors Hour – a New York showcase for emerging performers – “I didn’t want to, necessarily, but I really felt like I had to say something, ”she said.

“I’m a comic, and it’s our job to name the elephant in the room,” she said, once she took the stage. “It’s a Freddy Krueger in the room, if you will. I didn’t realize I needed to bring my own mace and rape whistle to Actors Hour. ”

The comedian didn’t expect to end up at the center of a media frenzy when sheconfronted the disgraced producer. After a video of her calling out Weinstein went viral, she has been championed as an inspiration and a hero. In an interview with the Guardian, she says the reaction has been validating but also “overwhelming”.

Bachman didn’t anticipate encountering Weinstein at the event, which bills itself as an intimate “speakeasy” for writers, directors, actors, musicians. “I really wanted to tape my new 10 – minute set that night, ”she said. “It felt like it was going to be a warm room.”

As soon as she mentioned Weinstein, “I felt like all the air was sucked out,” she said. “It was a very cold room.”

People in the audience booed and heckled as she continued, “Sorry, that killed at group therapy for rape survivors.”

That got a few cheers. Bachman, who said she was a rape survivor herself, recently produced a show calledRape Jokes by Survivors, for which she enlisted a dozen survivors to share their stories and experiences. “Out of respect for them, and out of respect for myself, I had to say something.”

More than 80 women have accused Weinstein of rape, sexual assault and harassment. The producerposted $ 1m bail after being arrested on rape chargeslast year and has made few public appearances since.

In astatement, Weinstein’s publicist Juda Engelmayer said: “This scene was uncalled for, downright rude and an example of how due process today is being squashed by the public, trying to take it away in the courtroom too. ”

Weinstein has denied all accusations of non-consensual sex. Engelmayer did not immediately respond to the Guardian’s request for comment.

After confronting Weinstein, Bachman resumed her set as she’d initially planned. “People laughed at my set, and actually my set did well,” she said. “And the host came back on and he just went on with the rest of the show.”

Later on, another comedian mentioned that Good Will Hunting – a Weinstein production – “was great” . Otherwise, no one else mentioned Weinstein, who was seated near the door of the basement venue, flanked by several women and two bodyguards. “Everyone was acting like it was a normal occurrence,” Bachman said.

“Because Harvey is sitting by the door, and we had to pass by him to get out of there, I felt like a lot of us didn’t feel comfortable just getting up and leaving right away,” Bachman recalled. “At intermission, it felt a bit easier to move around.”

After Stuckless confronted Weinstein, and was ushered out,Amber Rollo– a comedian who performs in a band calledBoys Droolwith Bachman – approached the producer as well.

“And then we all left,” Bachman said.

That night, she kept replaying the evening’s events in her head. “I just kept thinking: I wish I’d ​​said more, or maybe I should have said less.” Maybe she shouldn’t have continued on with her set, she thought. Maybe she should have walked out earlier.

“I was kind of beating myself up about it,” she said.

The next day, Bachman woke up to thousands of new followers on social media. “I just woke up to such overwhelming support and positive messages,” she said. “And for me the best part was other comedians showing their support. When a colleague is like ‘You did good,’ that’s a really big deal to me. ”

The comedian Nikki Glasersaidshe was “ floored and inspired ”by Bachman’s bravery. And in a post about Bachman, the comedy writer Mitra Jouharisaid, “This is awesome and legit brave and you were funny while standing up to him to boot.”

The Westworld actor Evan Rachel Wood, who hastestifiedbefore Congress about her own experience surviving rape, has also defended Bachman, Rollo and Stucklesson Twitter.

By the evening, Bachman said she was inundated by media requests. “It’s been overwhelming,” she said. “I mean, Good Morning America is about to be my living room.”

Her phone was buzzing with notifications. “It’s a constant stream,” she said. “I haven’t really had time to process.”

Rollo has echoed the sentiment. “I don’t want to talk to any more reporters right now,” sheTweeted. “I’m sorry. I’m tired and I’m crashing, and the evilness of that room is setting in. ”

In the day and a half since the event, the venue – Downtime Bar in New York’s Lower East Side neighborhood – appears to have taken down its Facebook page after initially posting a note that appeared to refer to Stuckless as a heckler.

The organizer of Actor’s Hour has also apologized for her handling of the situation. “I want to sincerely apologize to any people – male or female – who were re-traumatized, hurt, or felt disrespected this week at Actors Hour,” Alexandra Laliberte wrote in a Facebooknote. “Mr Weinstein will not be attending any future Actor’s Hour events.”

Bachman said she was glad she had spoken up. “I don’t think it’s always the comic’s job to make people feel comfortable,” she said. “In this situation, we pointed out that there was a monster in the room. I didn’t want people to feel comfortable with that. ” 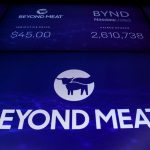