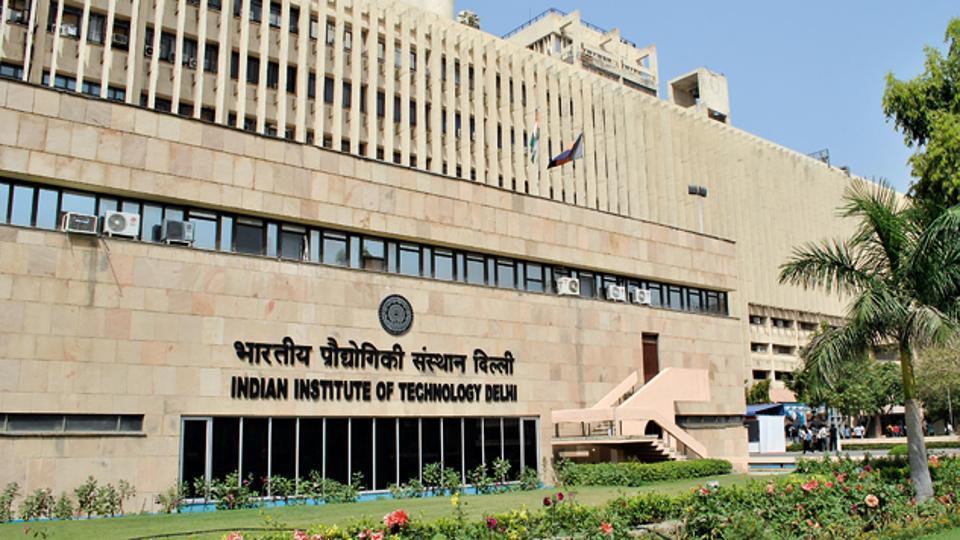 This is part of the technological projects being undertaken by premier institution to devise effective solutions for the air pollution problem in the country, according to a statement.

This comes after IIT Delhi experts were called by the Supreme Court to suggest measures to control the high levels of air pollution in the national capital after the city plunged into apocalyptic smog for days, forcing schools to shut , and bringing in the odd-even scheme.

IIT Delhi has completed the final report on identification of districts in Punjab and Haryana from where crop burning contributes most to the air pollution in October-November in Delhi -NCR by studying the impact of crop burning and wind patterns.

It is also studying the best practices globally on air pollution reduction programs especially Japan and China. A study on prediction of PM 2.5 levels in Delhi and impact of interventions is also being done.

Identification of brick kiln clusters and coal fired thermal plants in Delhi-NCR and measures to mitigate pollution caused by them is being conducted.

A study is being planned to deploy air pollution sensors in Delhi buses to measure the extent of pollution in different areas and routes in the city and develop forecasting models.

The premier institute is also planning a study on the carbon footprint of Delhi and making it carbon neutral with the support of Niti Aayog. The model once accepted by Niti Aayog would be extended to other cities as well.

IIT Delhi has developed a process to convert agro-waste such as stubble into pulp which can be used to make bioethanol, paper and tableware and also helps the farmers generate profits from their waste instead of burning it off and can help in reducing pollution caused by burning of crop residues. 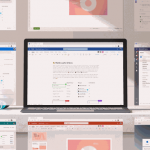 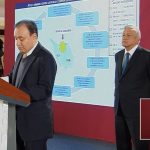