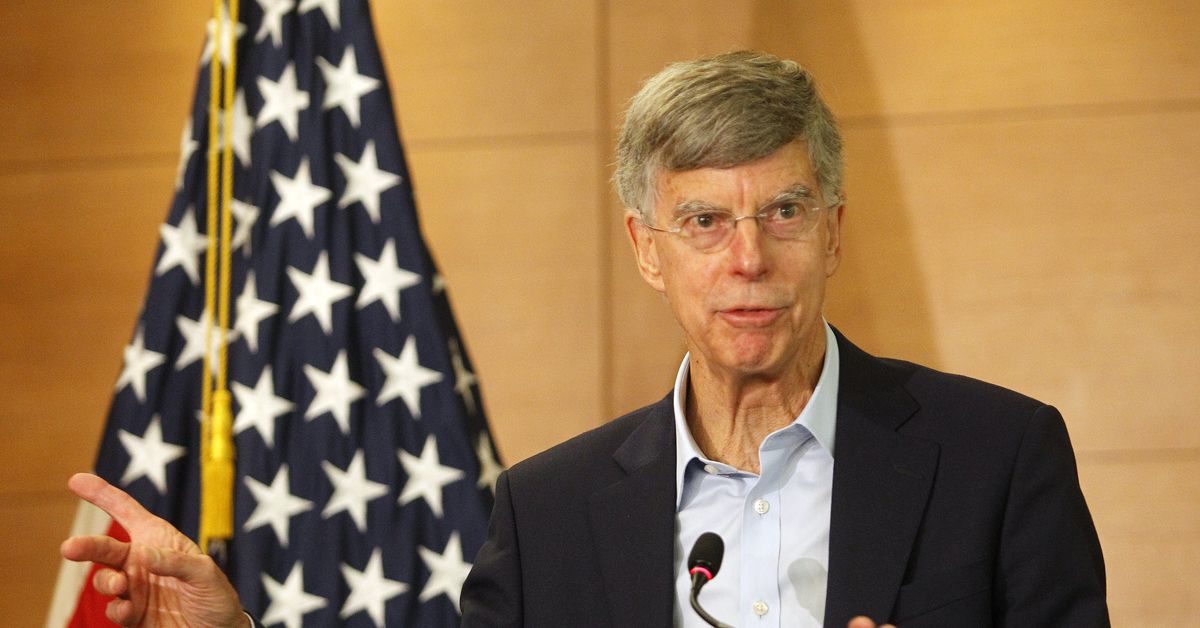 A “clear understanding” of a quid pro quo. The belief that a meeting between President Donald Trump and Ukrainian leader Volodymyr Zelensky wasn’t “worth it” if Kyiv had to interfere in US politics. And a growing suspicion of Rudy Giuliani’s role in the administration’s Ukraine policy.

Those are the three biggest takeaways from over 300 pages oftestimony by William Taylor, the top US diplomat in Ukraine, released on Wednesday by the House Intelligence Committee – and much of it further damages the president’s defense against impeachment.

Taylor spoke to three House committees last month as part of the Democratic-led impeachment inquiry. He’s one of a parade of current and former US officials testifying about the Trump administration’s policy toward Ukraine, including whether Trump withheld around $ 400 million in military aid to Ukraine for the president’s own political and personal gain.

Per Taylor last month, that’s exactly what the president did. In just his opening statement, hesaidthat Trump made the aid contingent on the new Ukrainian government publicly announcing it would reopen an anti- corruption probe into Burisma, a Ukrainian gas company that Hunter Biden, Joe’s son, once sat on the board of.

Taylor said Trump also wanted Kyiv to investigate a long-debunked 2016 election conspiracy theory: that a Democratic National Committee server was whisked away to Ukraine to hide the fact that that country interfered in the vote, not Russia.

But thanks to 324 new pages of official testimony, we now know a whole lot more about what Taylor told lawmakers. It’s not only extra clear that there was a quid pro quo, but also that there is new ammunition for Democrats to use as they decide whether or not to impeach Trump.

Public hearings next week – which will feature Taylor – will surely only add more fuel to the fire.

For now, let’s dig into the three main takeaways.

At the heart of the entire impeachment drama is this question: Did the Trump administration withhold military aid to Ukraine in exchange for that country opening an investigation into the Bidens? In his testimony, Taylor says yes.

“That was my clear understanding, security assistance money would not come until the President [of Ukraine] committed to pursue the investigation.” Asked by House Intelligence Committee Chair Adam Schiff (D-CA) if he’s “aware that a quid pro quo literally means this for that?” Taylor simply replies, “I am.”

Keep in mind that Taylor isn’t just some guy off the street. He’s the top US diplomat in Ukraine, the person who interacts with top Ukrainian leaders – including Zelensky – regularly and is the most senior official directly responsible for communicating Washington’s position to Ukraine’s government.

If he says he understood there to be a quid pro quo, then there likely was one. Period.

Taylor took the job of top diplomat in Ukraine this year specifically to oversee a policy of strong US support for the Eastern European country.He and other administration officialsinitially pushed for a Trump-Zelensky meeting to reinforce close US-Ukraine ties.

But as Taylor started to piece the puzzle together, he realized that a presidential meeting and military aid were solely contingent on a probe into the Bidens and Democrats. That made Taylor uncomfortable, so much so that he began to question whether a meeting was “worth it” if it meant having Ukraine interfere in US politics.

Let’s be clear about this: Taylor believed having Kyiv look into Burisma amounted to helping Trump with his reelection prospects, and seeing a foreign nation potentially meddle in a presidential election at the request of the US government bothered him.

It’s worth remembering that the one of the main things former special counsel Robert Mueller looked into was whether or not the Trump campaign colluded with Russia to defeat Hillary Clinton. Mueller didn’t find concrete evidence of that, but in this case there is a clear effort by Trump to get Ukraine to damage Joe Biden, a potential 2020 rival.

It may not be collusion, but it’s certainly corruption – and it was just corroborated by a highly respected top US diplomat.

Giuliani’s involvement with Ukraine was fine – until it wasn’t

One of the criticisms levied against Trump’s personal lawyerRudy Giulianiis that he should’ve stayed far away from America’s Ukraine policy. His ties to Trump aside, he’s a private citizen and not a US official, which some say disqualifies him from having any role in US foreign policy.

But Taylor , a decades-long American diplomat, says having a close confidant outside the official channels work on an important foreign policy matter isn’t such a big deal. “I wasn’t disturbed by that,” he told investigators. “It’s not unusual to ask people outside the government to play a role.

” We all have seen that, and that’s okay, as long as it’s consistent with and supports the main thrust of US foreign policy, ”he continued. “And so at the time I didn’t think that that was a problem.”

The issue, though, is that Giuliani’s pressure campaign against Kyiv ended up changing Taylor’s mind. “Over time, did your view of that change?” An investigator asks. “It did,” Taylor responded.

This is an important point. Taylor had no problem with Giuliani’s involvement per se, as long as the lawyer worked to faithfully execute the official stated aims of US foreign policy. But he didn’t. He instead helped Trump and the administration try to get Ukraine’s assistance in making Joe Biden look bad.

Taylor makes this point specifically when referencing what he calls the “irregular channel” of communication with Ukrainian officials, led by Giuliani, during a question-and-answer session with Schiff.

“[T] hose two cases you mentioned, the Burisma and the Bidens and the 2016 election, those were both individual investigations that were sought by Mr. Giuliani because he believed it would help his client, the President of the United States, right? ”Schiff asked. Taylor replied: “That’s my understanding.”

This section is worth underscoring. One of Trump’s core defenses for why the military aid was withheld was that they wanted Zelensky to do more to crack down on corruption in Ukraine.

That worried Taylor, and so over time he soured on the role Giuliani played in Ukraine policy. When a by-the-book US diplomat thinks you may have overstepped, you probably overstepped. 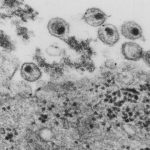 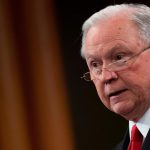