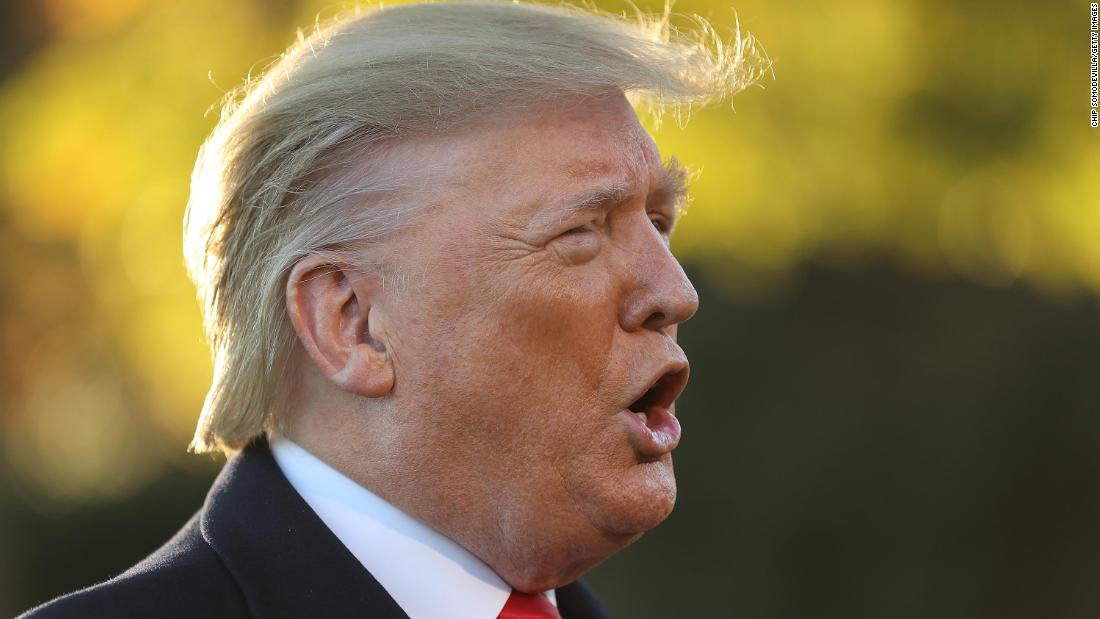 Acommon thread is emerging from the impeachment bombshells, court fights and multiple scandals all coming to head this week inside the one-year mark to the next general election. It’s a picture of a President and his men who subscribe to a staggeringly broad interpretation of executive power and have no reservations about using it often for domestic political ends.

The trend, which threatens to recast the conception of the presidency shared by America’s founders, shone throughthe first witness testimony released from the impeachment inquiry Monday.

One former ambassador, Marie Yovanovitch, who apparently had been in the way of Trump’s plans to get dirt from Ukraine on former Vice President Joe Biden, was shocked when the President told his counterpart in Kiev on a phone call that the official US diplomatic representative to his country was “bad news.”

“I was very concerned, I still am,” Yovanovitch said in her October 11 appearance before investigators, saying she felt “threatened” by the harassing words of her own President.

The comment came after she found that thePresident was running an off-the-books scheme to bypass US diplomatsin the former Soviet state through his political fixer and personal lawyer, Rudy Giuliani.

“In 37 years in the Foreign Service and in different parts of the globe and working on many controversial issues, working 10 years back in Washington, I had never seen that, “McKinley said, according to a transcript also r eleased on Monday.

McKinley also said under oath that he had asked his boss, Secretary of State Mike Pompeo, for a statement of support for the beleaguered Yovanovitch.

Pompeotold ABC News last month that McKinley had never raised the issue. And the top US diplomat emerges from the testimony as more loyal to Trump’s political goals than his own department’s mission.

The notion that Trump misused the power of his office to set foreign policy for personal political profit in Ukraine is at the center of the building Democratic impeachment case against him .

“With each new interview, we learn more about the President’s attempt to manipulate the levers of power to his personal political benefit,” House Intelligence Chairman Adam Schiff, a California Democrat, said on Monday.

The President’s repeated demands for testimony from the whistleblower who blew open the scandal are beginning to sound like he is encouraging a leak that exposes the person’s identity – in itself a questionable use of the mighty powers of his office.

Republicans have embraced varied arguments when they are not faulting the integrity of the Democratic impeachment process. Some have argued that there is no quid pro quo – despite evidence that appears to show Trump made military aid conditional on the opening of investigations on Biden and the 2016 election.

Others have argued that Trump has sweeping power to dictate foreign policy and so they deny accusations that he abused a public trust by wielding national power for personal ends. But it is not only in Ukraine where the concept of an unfettered presidency above the law has become a dominant theme of the most unconventional administration in modern history.

A US appealscourt on Monday rejected Trump’s claimthat he was not obligated to turn over his tax returns to a grand jury because as President he was immune not only from prosecution but also from investigation.

The act of refusing to open his tax returns for voters is a sign in itself that Trump believes the obligations of power accepted by previous presidents do not apply to him.

His lawyers went further, however, arguing that since he enjoys special protection, his accountants could not comply with a subpoena to make his returns available to a grand jury.

Trump now plans to appeal to the Supreme Court in a landmark case that could set the parameters of presidential power for generations if he prevails and will be an early test of the new conservative majority he enshrined on the nation’s top bench.

Concerns that the administration is using political power for nakedly political ends have also mushroomed in recent days over Attorney General William Barr’s foreign travels in pursuit of his inquiry into the origins of the Russian election interference investigation.CNN reports suggest that allied intelligence serviceshave been alarmed that Barr is seeking their assistance

Trump has previously repeatedly sought to undermine the independence of the Justice Department and the reputation of former special counsel Robert Mueller.

A trend visible ever since Trump took office

Although examples of Trump’s apparent stretching of presidential authority have piled up in recent days, he’s been at it since his first days in office.

After all, fired FBI chief James Comey testified to Congress that Trump demanded an oath of loyalty when they met for dinner in early 2017. Such a relationship of patronage would have infringed the invisible wall between the White House and the top organs of justice in the US government.

The President’s aggressive assertions of his power often seem to be an extension of a domineering character that served him well in the shark pond of New York real estate – but also often had him brushing up against the law.

They often seem bred from a misconception of the powers of the presidency itself – or a lack of the appreciation for constitutional principles that many of his predecessors shared.

For instance, Trump has argued – inaccurately – that a Constitution written in repudiation of monarchal or abs olute power renders him effectively above the law.

While the trend of Trump’s power grabs is clear, their ultimate political implications are yet to be settled.

House Democrats seem likely to succeed in impeaching him, and will lay down a historical marker on the limits of presidential power. But if the Republican-led Senate declines to convict Trump of impeachable crimes, the President’s past behavior suggests he will perceive a validation of his behavior.

While Trump’s constant grating against constitutional limits is a big deal in Washington, it’s less certain the rest of the nation is as preoccupied by his aberrations.

In fact, the Trump reelection campaign is using his unrestrained conduct as a selling point –arguing in an ad that he’s “No Mr. Nice Guy”but that his bullish persona is gutting the Washington establishment.

Democratic presidential front-runner Joe Biden has made what he calls Trump’s abuses the centerpiece of his campaign, but the party’s other potential challengers seem as equally keen to debate health care as an imperial presidency.

Some legal experts warn that the current moment is reverberating with national peril.

“We are seeing a misunderstanding amongst many people in the public that this is somehow abusing the President, this is an abuse of process, this is harassment, this is unfair, “said former federal prosecutor Kim Wehle.

“All Americans have to understand that the office of the presidency has to have checks and balances. Someone else will hold that job, “Wehle, author of the new book” How to Read the Constitution – and Why, “told CNN’s Brianna Keilar.

” If we allow that office to have no limitations, no boundaries, eventually, the framers understood this: It is human nature to abuse power and to ultimately use it against regular people. “ 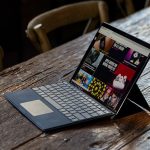 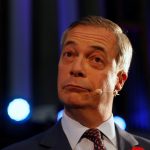