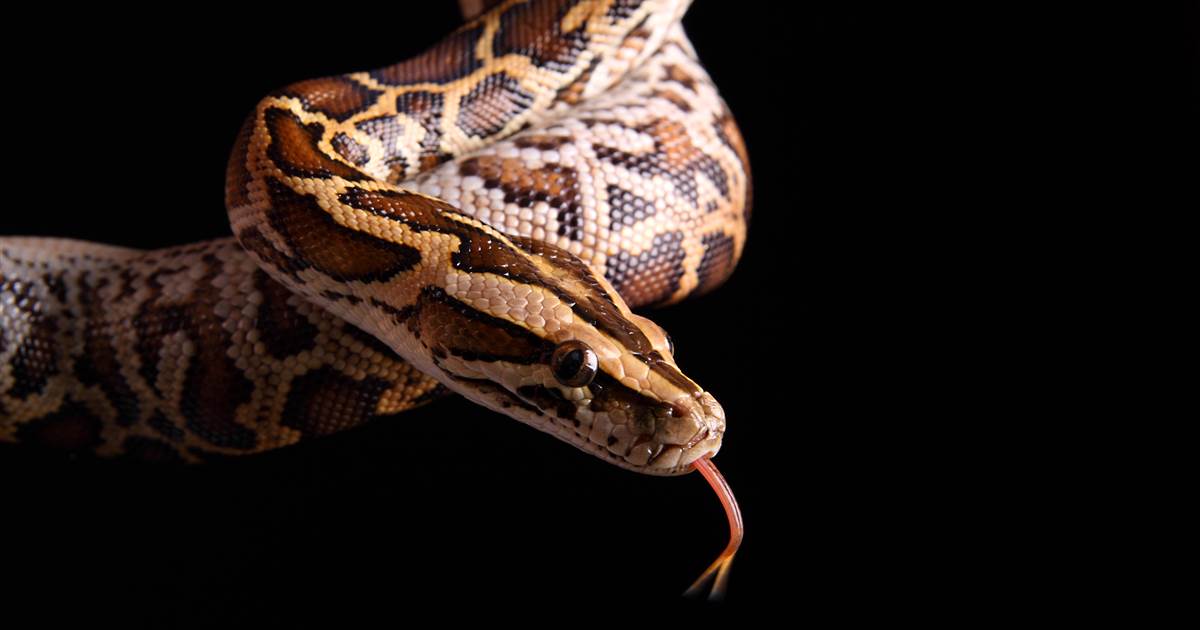 An Indiana woman was found dead Wednesday night with a snake around her neck in a residence that Indiana State Police are describing as a “reptile home.”

The 36 – year-old woman, whose name has not been disclosed, was found at 8: 51 pm at the home in Oxford, Indiana, Sgt. Kim Riley told NBC News.

There were approximately 140 *** caged snakes in the home, Riley said, adding that no one lived at the residence.

“She was apparently there checking on her snakes,” he said. “For whatever reason, she apparently got the snake out and she was doing what people do with snakes.”

Riley said the individual who found the woman did not want to be identified, but was able to remove the snake from her neck.

An autopsy will be performed to determine the exact cause of death, Riley said. 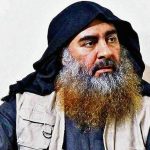 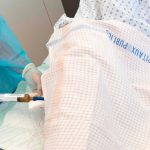