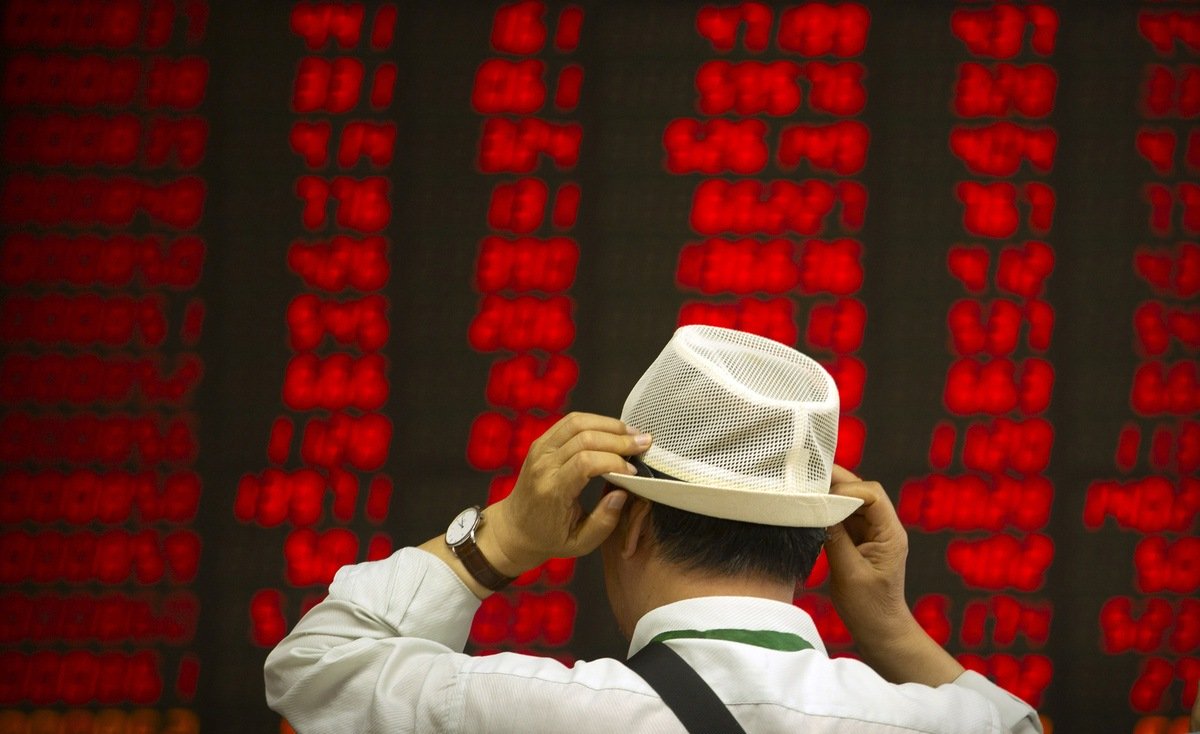 One of the world’s best-performing stocks just took a 98% hammering when its over-inflated bubble popped. ArtGo, a marble company listed on the Hong Kong stock exchange, climbed 3, 800% since January, then saw most of its value wiped out in a matter of hours.

Just one day before the bubble burst, theWall Street Journal shed light on the outrageous valuation.

Shares of ArtGo Holdings have become unhinged from the reality of the underlying company. The share price equates to 85 times revenue, more expensive than some of the fastest-growing tech companies.

The actual trigger came hours later whenMSCI announced it would no longer include ArtGo in its China Index. The selling was so vicious, trading was suspended.

This isn’t a freak occurrence on the Hong Kong stock

On the same day,another Asian stock collapsed 91%and had to be suspended. Kasen International – a furniture company and property developer – had seen a bubble grow 548% since 2018. It was pierced in seconds by a savage bout of short-selling by Blue Orca Capital.

Earlier in the year, a Chinese stock listed in Hong Kong – Ding Yi Feng –snapped after an 8, 500% streak. Regulators suspended trading on the stock because it was “irrationally high.”

And in November Tibet Water, a luxury water company, sawtwo-thirds of its value wiped out in a day.

What causes the Asian bubbles?

Some analysts have pointed out that assets in Hong Kong are way over-leveraged, artificially pumping up asset bubbles.

“One factor could be margin finance, a practice that remains common in Hong Kong, where shares are pledged as collateral for loans taken out by big investors and company insiders” – Financial Times.

“Since [Hong Kong] ceded monetary policy to the US Federal Reserve 35 years ago, the Asian financial hub has had no choice but to watch as a decade of radical stimulus by a foreign central bank sent money coursing across its borders. The inflows have jacked up prices on everything from apartments to car park spaces ”- Bloomberg.

And this is before we even mention theHong Kong property bubble– a bubble that will soon migrate into the stock market. Real estate investment trusts are readying a series of launches onthe Hong Kong stock exchange.

Crazier than the bitcoin bubble

People love tocriticize bitcoin for its volatility and dismiss it as a bubble. But even in bitcoin’s most volatile moments, it doesn’t react like the Hong Kong stocks above.

And many of these Hong Kong bubble stocks are inadvertently found in global indexes. And therefore in passive investor funds all over the world. They might unknowingly be in your retirement portfolio.

Bitcoin lost (% of its value)over the course of a year. But Hong Kong stocks knock that out in a day. 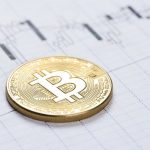