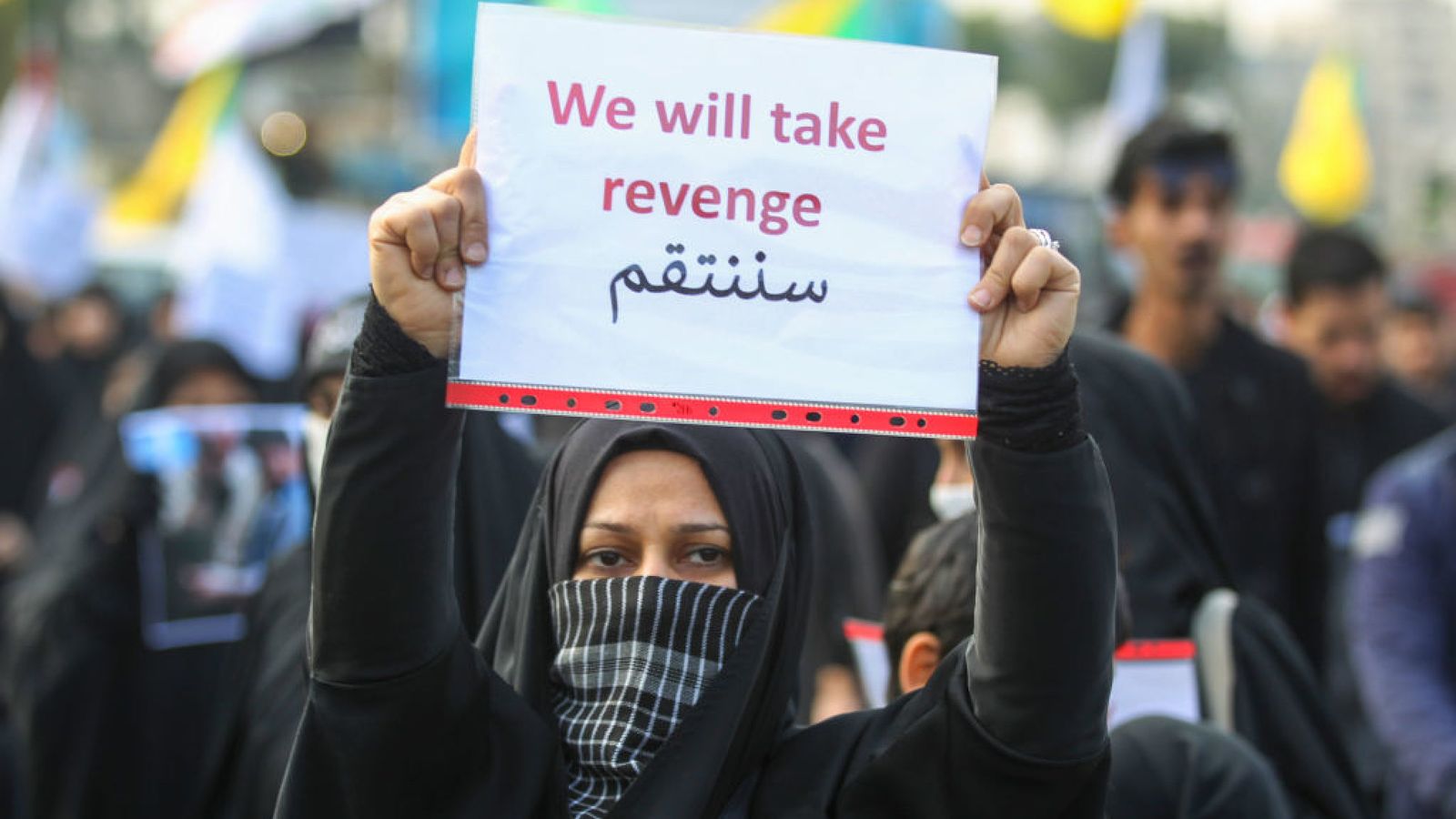 Mourners in Baghdad chanted “death to America” ​​after Iran’s top general was killed in a US airstrike – as Tehran said it would punish Americans within reach of the country.

Major GeneralQassem Soleimani, head of Iran’s elite Quds force and mastermind of its regional security strategy, was killed in an airstrike on his motorcade early on Friday near the Iraqi capital’s international airport.

His killing, and that of Iraqi militant leaders including paramilitary chief Abu Mahdi al Muhandi and eight others, has increased global tensions, with Iran vowing harsh retaliation while US president Donald Trump said he ordered the strike to prevent conflict. 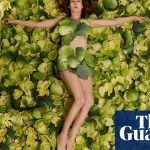 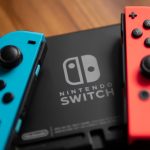