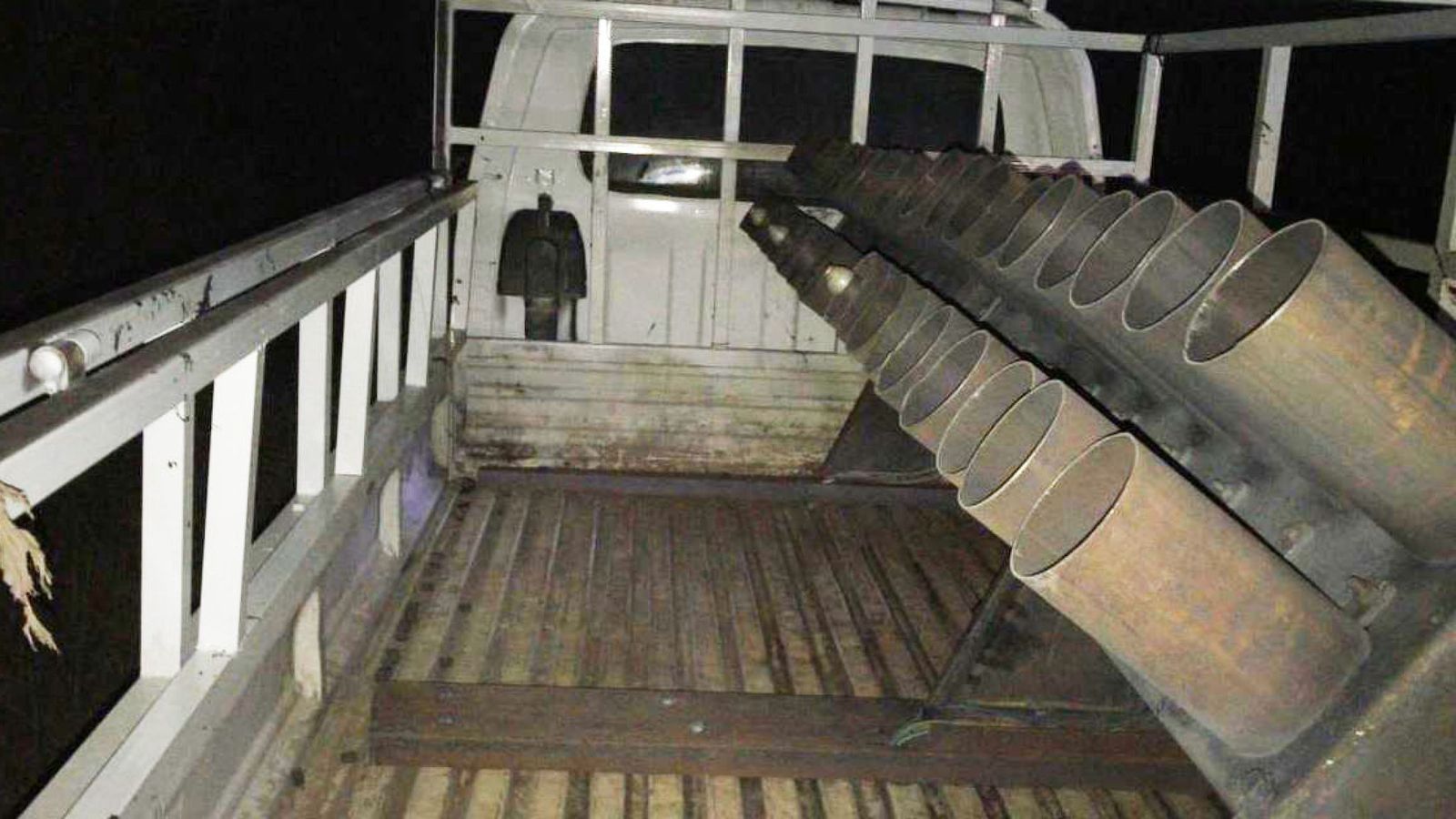 The US has launched airstrikes in Iraq after a British army medic and two American servicemen were killed in a missile attack.

A US official said the retaliatory strikes were aimed at Iranian-backed Shia militia members who are thought to have been behind Wednesday’s attack. 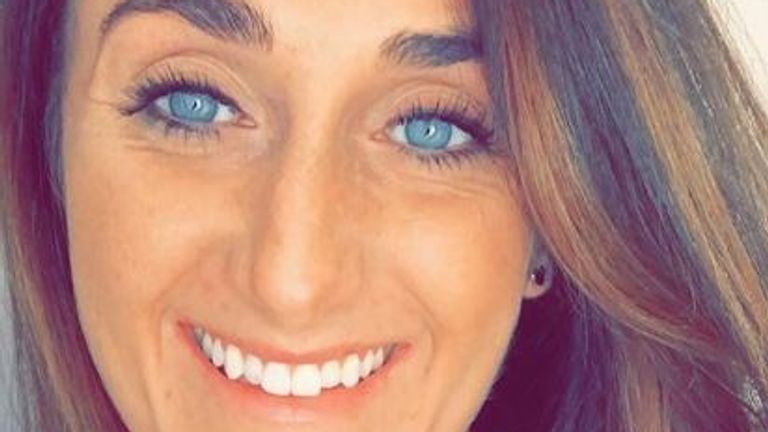 , who served as a Reserve with the Scottish and North Irish Yeomanry, died when a dozen missiles targeted Camp Taji, north of Baghdad.

Another 20 military personnel were injured in the attacks on five weapon storage facilities, according to the US Defense department.

In a statement, he said: “The coalition stands shoulder to shoulder in Iraq. Our forces work together to help the country resist the malign activity of terrorists.

“When we and others are attacked we reserve the right to defend ourselves.

“We support the right of the United States to defend themselves, as they have done tonight.”

LCpl Gillon was killed while volunteering as part of the Irish Guards Battle Group during their deployment to Iraq and was described as a “hugely popular character”.

Image:
A US soldier at the Taji base in Iraq. File pic

On Thursday, US Secretary of State Mike Pompeo said the attack would “not be tolerated”.

Foreign Secretary Dominic Raab said it was “cowardly” and “deplorable”. 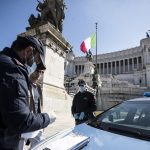 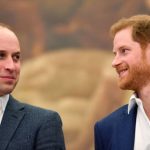