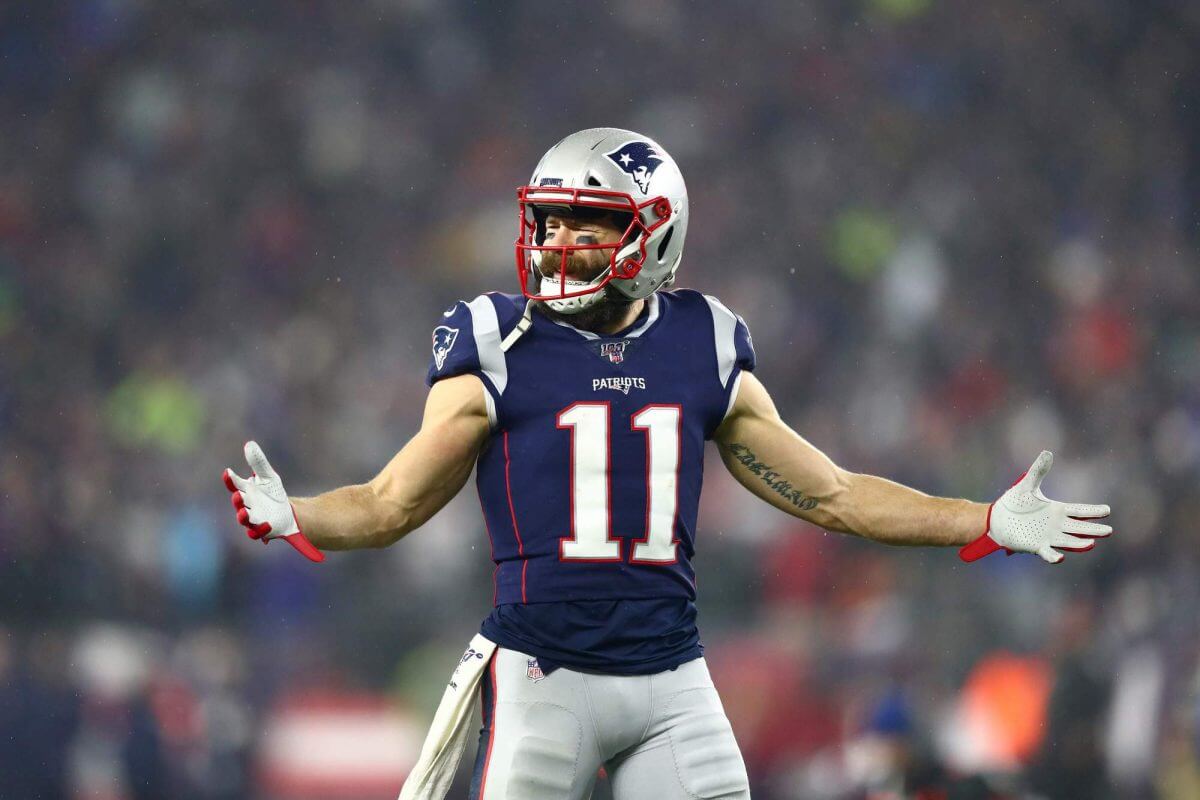 Typically, at this time of year, when the name of Patriots wide receiver Julian Edelman is in the news, it is because he just caught a game-winning touchdown pass from Tom Brad or something — but not this year.

With the Patriots getting thumped out of the playoffs last week during the Wild Card round by the Tennessee Titans (which may end up being Tom Brady’s finale –but hopefully not), he has some time on his hands he usually does not have. From the sound of his antics Saturday night, he doesn’t know how to deal with it, either.

Since he did not have a linebacker to jump over or an end zone to dive into Saturday night, it seems the Patriots wide receiver decided to do something else — randomly jump on the hood of someone’s car.

According toTMZ’s report, Edelman was walking around Beverly Hills last night around 9 PM when He suddenly jumped onto the hood of a car, a Mercedes, for no apparent reason. Police happened to already be in the area for an unrelated matter. So, when someone reported the incident, they were quick to respond.

Edelman was arrested and issued a citation for misdemeanor vandalism. When you weight about 728 lbs and jump on a car, there is a good chance you are going to make an impression — and not a good one.

It is going to be interesting to hear what sort of excuse he offers for his behavior — especially since there is no rational reason behind it. So far, we haven’t heard anything about drinking or anything else that might explain his erratic behavior.

Thanks to Paul Pierce’s Instagram page, we know he was out and about with Pierce and former Patriots receiver, Danny Amendola.

Cantina Frida is a Mexican restaurant in Beverly Hills. So, Edelman did enjoy one too many margaritas with his carne asada tacos? At least, if he was drinking, we could chalk it up to alcohol and leave it at that.

When a team is winning games, its stars can do no wrong. Should they act foolishly following a Super Bowl win, it can be chalked up to just celebrating. ‘Celebrations’ get overlooked; random acts of destruction, not so much.

But that is not the case for the Patriots this season. Along with losing in the Wild Card round, the Patriots (Edelman included) did not look good this year. Teams that do not look good or drop out of the playoffs early do not get the same latitude as before.

Like many wide receivers (Antonio Brown, for instance), now that the star has fallen, the diva is coming out. 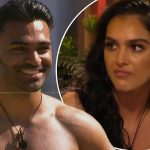