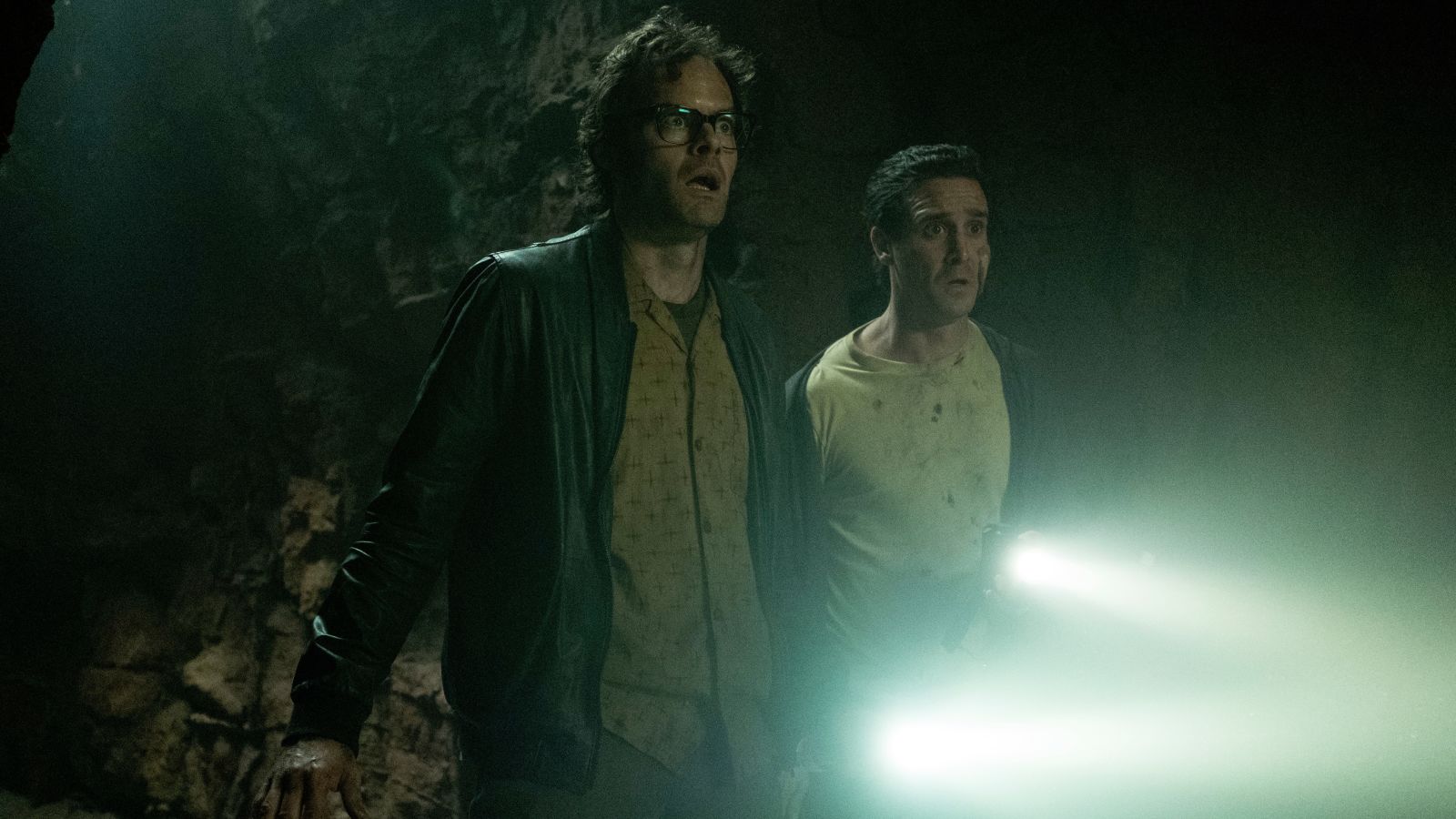 In her spot-onreview ofIt Chapter Two, our film critic Katie Rife identifies a moment that stands out among the Andy Muschietti-directed sequel’s many deflating sequences: Eddie Kaspbrak (James Ransone) confronting the fluid-dripping leper that haunted him as a child, back again for a nostalgic scare of sorts as an adult . During the climactic moment of their showdown, Eddie manages to wrap his hands around the leper’s neck, and it looks for a moment like the beleaguered Loser might actually gain the upper hand over this memory. “The scene is grimy and unnerving,” Rife writes, “that is, until Muschietti drops in a brief blast of the cheesy AM Gold hit ‘Angel Of The Morning’ right when the terror is peaking, popping the balloon of dread instantly.”

The scene goes from creepy to comical in an instant; indeed, there was a loud collective laugh emitted from the audience at the screening I attended, as the film gave us permission to ignore our anxiousness and just revel in Eddie’s grotesquely absurd turn of events. Nobody was scared in the slightest, but we all had a good chuckle.

And that’sIt Chapter Twoin a nutshell: It’s a bad horror movie, but it works rather well as a comedy — or rather, a comic drama about adults trying to come to terms with their lingering childhood traumas. Plenty of critics have singled out the humor in the film as a welcome element amid the creepy clown shenanigans, moments of respite from the ongoing efforts of Pennywise (Bill Skarsgård) to once more lure the former residents of Derry — the now-adult Eddie, Bill Denbrough (James McAvoy), Beverly Marsh (Jessica Chastain), Richie Tozier (Bill Hader), Ben Hanscom (Jay Ryan), and Stanley Uris (Andy Bean), called to return by their friend Mike Hanlon (Isaiah Mustafa) —to their bloody demise. At NPR, formerA.V. Clubfilm editor Scott Tobiasapprovingly mentions******************** (Chapter Two’ s “comic insulation” while otherwise panning the sequel. Angelica Jade Bastién atVulturecites the “comedy from Hader”as delighting even as it also saps the movie of any tension. Perhaps most succinct of all,io9‘s Charles Pulliam-Moorebluntly notesthe movie “really, really wants to make you laugh. And it will, sometimes unintentionally. ”

A few moments Muschietti engineered to scare do the opposite, puncturing any mood of bleak horror and bringing audiences into the comfortable world of his characters’ one-liners and rib-nudges. With the exception of Beverly’s unsettling return to her old apartment, none of the Losers ’individual experiences with Pennywise can effectively generate shrieks of fear, but they do emit plenty of chuckles. Richie fleeing a goofy Paul Bunyan statue come to life is but one case of “that’s silly, not scary” misfires.

It’s hard to shake the feeling that Muschietti isn’t going for scares at all — that he did all he could withthe first film, and the second one is about catharsis , not creepiness. This becomes especially apparent during the climactic confrontation with Pennywise, where a number of sequences in which the monster isolates various members of the Losers, and tries to bury them with their own fears, fall flat. This is best embodied by the film’s two MVPs, Bill Hader and James Ransone, as they are once more greeted by the three doors we saw in the first film, labeled “Very scary,” ““ Scary, ”and“ Not scary at all. ”Thinking they’ve outsmarted the trap this time, the pair open the“ Very scary ”door, and are greeted by… an adorable little Pomeranian. Despite the “we’re all about to die” circumstance, they take a beat and admire the sweet little animal (a callback to an earlier line from Hader’s Richie), approving “aww” s and all — right until the pup explodes into a giant ravenous CGI beastie, like a sillier version ofthe “Large Marge ”scenefromPee-wee’s Big Adventure. The idea that anyone is meant to take this seriously — or find it at all scary — is hard to swallow. But as a moment of comedy, highlighting the diminishing fears of a group of people realizing they don’t have to let their pasts destroy their futures, it’s endearingly whimsical.

Hader’s performance is the film’s highlight, probably because he’s playing the character most defined by their sense of humor. But Ransone deserves special recognition for playing theSaturday Night Livealum’s comic foil. Ransone, who previouslylaced straight-man humorinto the horror of theSinisterfranchise, is Hader’s underappreciated ally. His everyman anxiety plants the material in the broadly humorous territory that’s actually the film’s terra firma, rather than the nebulous clouds of fear that sometimes provide atmosphere. The two of them together — Hader feeding off the energy given out by Ransone’s long-suffering bundle of nerves, Ransone delivering wide-eyed beats of you’ve-gotta-be-kidding-me exasperation — transformIt Chapter Two; rather than the listless horror that is supposedly the movie’s reason for existing, the pair turn the film into a much breezier and heartfelt (if supernaturally-minded) dramedy that has far more in common with (Stand By Me) ************************ (than (The Shining) *****************)

And that’s perhaps why the film initially seems like a letdown: It doesn’t fulfill its expected task of making you scared. But what it does do, gradually and with gently unexpected elan, is take viewers past what turns out to be a sideshow distraction of clown-based nightmares, and leads them into an often funny study of everyday struggles to make peace with the past. It’s just that all that slice-of-life stuff comes with blockbuster CGI window dressing and faux-jump scares dead set on undercutting their own spooks in favor of smiles.

Early on, when a bevy of supernatural grotesqueries come oozing out of a bowl of fortune cookies, the Losers fight them off, overturning plates and slamming them into walls, ending with Richie pounding a chair down into the middle of the table to destroy the remaining monsters. The film smash cuts to a horrified waitress looking in on their private room, where she sees no evidence of the magical monsters — and then a perfectly timed comic beat, complete with a “We’ll take the check” button of a punchline. If you’re expecting a horror show fromIt Chapter Two, you’ll be disappointed. But if you letIt Chapter Tworeveal itself as a comedy-drama about childhood and letting go — topics that are as much a part of the Stephen King canon as malevolent spirits and tortured-writer-stand-ins — you’ll find a film that’s far easier to enjoy. 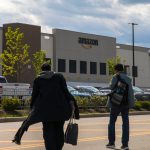