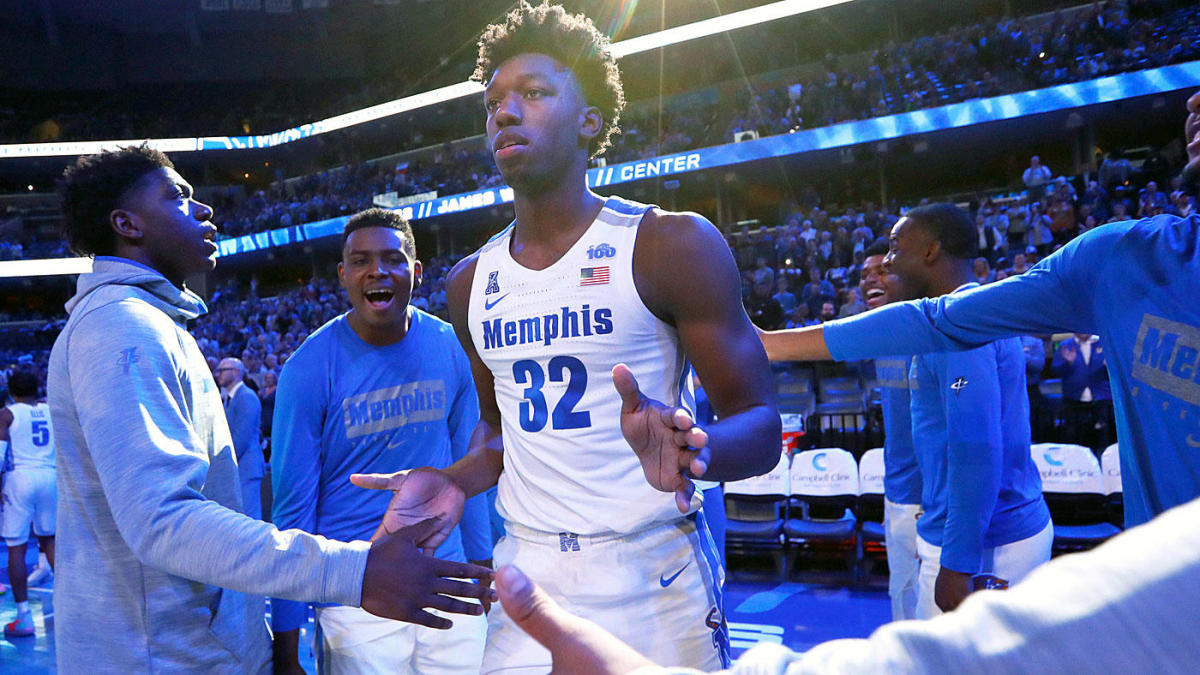 I don’t blame you for choosing what you’ve chosen, and nobody else should either.

The 18-year-old’s surprising decision/announcement Thursday, that he wasleaving college to chase the NBA— in hopes of being the No. 1 pick in the 2020 Draft — was a rebuke not against college basketball, but clearly against the NCAA.

Both could really use him right about now, though.

This season has had its unpredictability, but the upshot of five different teams holding the No. 1 ranking and seeing so much tumult in the polls? College hoops’ only storyline is its rotating cast atop the AP Top 25.

Otherwise, there’s not much there right now. Storylines will eventually develop that are more interesting than, “Whoa, man! There’s, like, no good teams this year!” but we might need another month or two.

And when we get to March, Wiseman won’t be waiting. Other high-profile players could also be absent.

UNC’sCole Anthonywas the only freshman as marketable, if not more so, than Wiseman. He’s out for at least a month and we could come to realize he’ll be out for two due to the nature of his knee injury and the surgery required to get him back to normal. And what if UNC (6-5 and in the midst of potentially its worst season under Roy Williams) never recovers without Anthony? What if it’s late January and the Tar Heels are sub-.500 and Anthony opts out like Wiseman just did?

I wouldn’t blame him at all, just like you and I should not place any blame on Wiseman for what he’s doing. The 7-footer’s not to blame for the suspension to begin with and he’s not to blame for his own choice to leave college basketball behind.

The adults failed him at just about every turn here. Memphis coach Penny Hardaway unwittingly failed him the moment he gave $11,500 to Wiseman’s mother for what’s been identified as moving expenses. Though no one could have known then, it triggered an eligbility case that would ultimately become the biggest melodrama of college basketball’s first two months of the 2019-20 season.

So now this 18-year-old, with a talent ceiling capable of making him rich to the tune of hundreds of millions of dollars well before he’s 30, he’s going to take control of his life, of his career.

And why the hell not?

He’s young and that’s an empowering thought, especially for someone so young. But make no mistake: he holds that power and has held it for as long as he’s been perceived as a top-five pick. It has to feel pretty damn good, if a little bittersweet, right about now. The NCAA can shove off. His teammates and coaches? Leaving them behind will likely bring some remorse on some level, but it’s time for Wiseman to look out for himself and his family. He doesn’t have to worry about being on a payment plan with the NCAA to ensure his 12-game suspension is on pace to be lifted.

He can hire an agent, accrue some loan debt and take his own track to the green room in June. He’s giving up things in the process, but that’s his choice to make and possible regret to have.

Either way, it’s refreshing to take a look at the commentary landscape of college sports and realize that, whereas 10 or 15 years ago, Wiseman would have been heavily scrutinized for making this decision, the modern college sports fan understands his situation and even can empathize with it.

That said, this obviously stinks for college hoops. Listen, I’m not going to rail against the NCAA for shooting itself in the foot here, because the facts areMemphisand Hardaway admitted wrongdoing, eventually bent to the will of the org in Indianapolis and lost the appeal on Wiseman’s 12-game suspension.

You have to have rules and when a player’s family receives north of $10,000 for moving expenses by the most famous Memphis alumnus in school history, I get it.

But for Wiseman, the risks are … not that great anymore. He’s a mortal lock to go in the top three in June. By not returning to college basketball, he could ensure he’s taken No. 1 because he almost entirely eliminates injury probability and gets ahead of others — like Anthony, LaMelo Ball and R.J. Hampton, all of whom are currently injured — by entering full step into thatNBAworld. Wiseman was really awesome for the only three games he played. On many levels, this makes sense for him. It’s not as though the decision doesn’t have its drawbacks, though.

Wiseman has robbed himself of a potentially historicNCAA Tournamentrun and a season that could be one of the best in Memphis’ knotty but proud history. Perhaps the Tigers will still wind up being a great team — they’re 7-0 without Wiseman — but even if that is the case, everyone will still ponder,Then think how great it could have been with Wiseman.

So that’s unfortunate. Memphis’ Final Four hopes seemingly take a huge hit with this. Hardaway may never truly get another big man like Wiseman so long as he’s coaching in college.

A most recent analogue to the Wiseman situation is Michael Porter Jr. Though Porter’s time atMissouriwas short (the same game count as Wiseman: three) only because of injury. The what-if there is of a different scent and emotion. That was entirely out of Porter’s control. This was only somewhat the situation with Wiseman.

And now we’re left to imagine how great this team could have been with him, but at the same time we shouldn’t hold any negativity toward Wiseman for what Memphis and college basketball will be this season without him. Not many 18-year-olds can truly take control of their life with tens of millions of dollars hanging in the balance. When you think about it that way, there’s no way you could ever fault Wiseman for doing what he’s done. 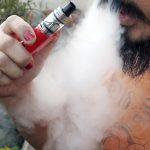 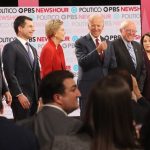