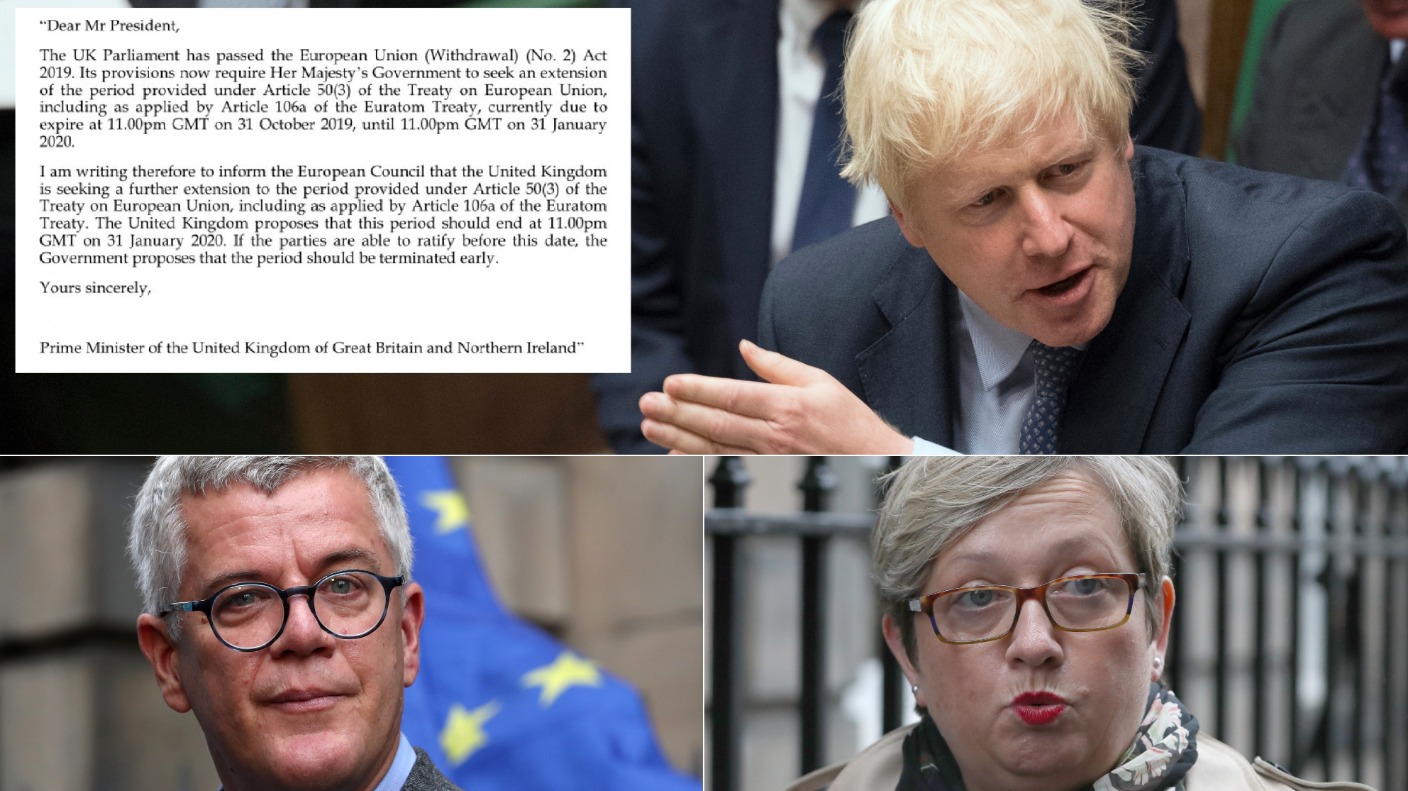 Judges are set to decide whether theunsigned letter sent by Boris Johnsonasking for a Brexit extension from the EU complied with the Benn Act, or if the Prime Minister is in contempt of court.

Although Mr Johnson sent a letter to the EU requesting an extension, as required by the so-called Benn Act, he did not sign it and also sent a second letter – which he signed – that said a delay would be a mistake.

A hearing at the Court of Session in Edinburgh by Scotland’s most senior judge Lord Carloway, and two other judges, was postponed until after the deadline for the extension letter to be sent under the terms of the Benn Act.

Now that the deadline has passed, the hearing is set to resume on Monday but the Prime Minister’s attempts to avoid requesting an extension raises questions about whether the court views the unsigned letter – and second contradictory letter – as obeying the law.

The petitioners behind the legal challenge at the Court of Session, led by Good Law Project founder Jolyon Maugham QC, confirmed that the resumed hearing would go ahead on Monday.

The extension request has just arrived.I will now start consulting EU leaders on how to react.# Brexit

Addressing the legal action, Mr Maugham explained: “The court’s role is to uphold the law – not to act as parent to a stroppy child .

“The question whether the Prime Minister is in contempt of court – as many commentators have argued – is really one for it.

“But we will supply the court with a transcript from the Inner House hearing.

“The hearing tomorrow will go ahead.”

He added: “But the PM has made the request for an extension he promised he wouldn’t make, the EU is considering that request , and the question whether the PM and Advocate General for Scotland are in contempt of court is one for the Inner House. ”

The hearing tomorrow will go ahead.

But the PM has made the request for an extension he promised he wouldn’t make, the EU is considering that request, and the question whether the PM and Advocate General for Scotland are in contempt of court is one for the Inner House. (https://t.co/UNtKtN1UaB)

During the case’s first hearing on October 9, the Government’s lawyers assured the court that Mr Johnson would adhere to the law in writing and before the judges – despite the Prime Minister’s repeated public declarations that he would never request an extension.

If the three judges find Mr Johnson has failed to uphold the law, they could find him in contempt, with potential punishments including a fine or even a jail sentence.

EU Commission president Donald Tusk confirmed at 10 pm on Saturday that he had received the Prime Minister’s request, tweeting: “The extension request has just arrived. I will now start consulting EU leaders on how to react. ”

In his signed letter, Mr Johnson wrote: “A further extension would damage the interests of the UK and our EU partners, and the relationship between us. ”

The letter, to Mr Tusk and copied to European Council president Jean-Claude Juncker, references his regret at being defeated over the Letwin amendment in the House of Commons on Saturday.

& # 39; I will not negotiate a delay with the EU and neither does the law compel me to do so & # 39;@ BorisJohnsonsays he will not request an extension to Brexithttps://t.co/CsFRue9gLipic.twitter.com/vTzQ77 ATKN

It states: “Regrettably, Parliament missed the opportunity to inject momentum into the ratification process for the new Withdrawal Agreement.”

MPs voted by 322 to 306 in favor of amending the Brexit deal in order to withhold the Commons’ approval until the necessary UK legislation to leave the EU has been passed. The Government’s response was to cancel Saturday’s vote on the deal, with it expected to be brought back before MPs during the week.

Joanna Cherry QC, an SNP MP who has been involved in bringing proceedings to court, described Mr Johnson’s actions as a “childish trick of not signing the letter and sending a contradictory covering letter ”.

She added: “Our legal team are instructed to remind the court that as well as promising to comply with the letter of the Benn Act, the PM also promised not to seek to frustrate the purpose of the legislation.

“It will be for the court to decide whether his actions in failing to sign the letter of request and sending a letter setting out his contrary intentions are in breach of the undertakings he gave them or a contempt of court. ” 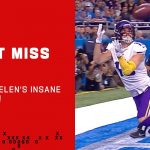