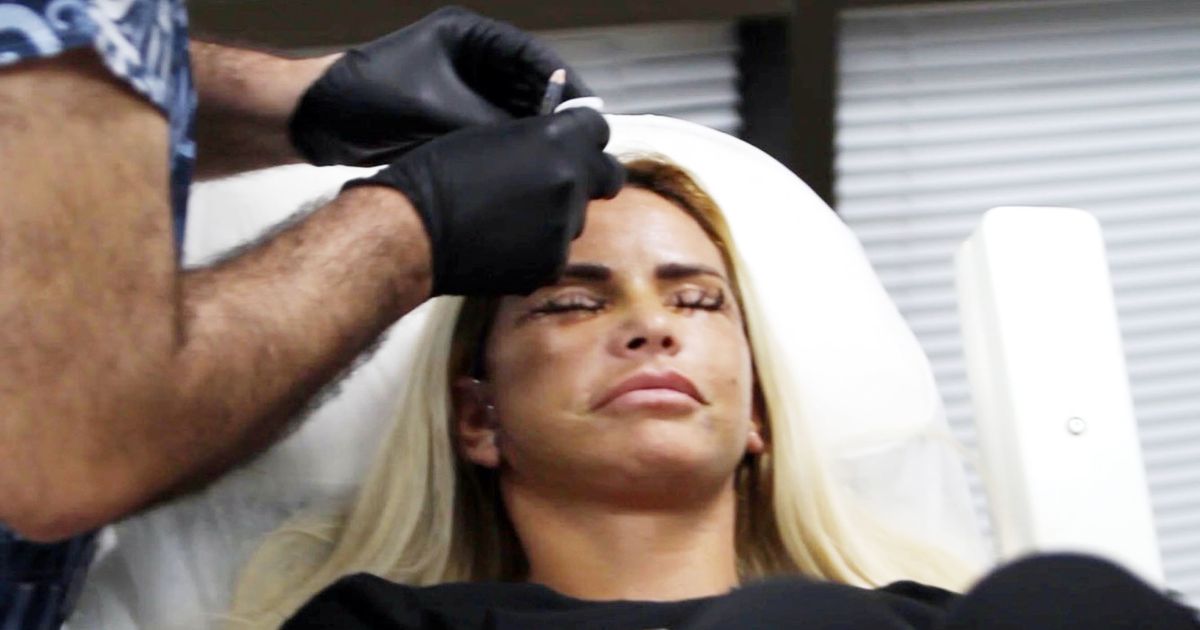 Katie Price has been pictured getting Botox injected into her pus-filled face, despite her surgery wounds failing to heal.

The former glamour model recently flew out to Turkey for a meeting with her surgeon after struggling to recover from her recent face lift operation.

The mum-of-five, 41, had incisions cut along her face and ears so that surgeons could pull her skin taut.

But the wounds weren’t healing and were left oozing pus.

Despite that, Katie, who recently dumped fiancé Kris Boyson for a younger lover, has been to get some Botox.

Her wounds may still be sore and oozing, but these new pictures show a wincing Katie pushing through the pain as needles are injected into her face in a bid to make her look younger.

Katie was said to have been in insane pain and worried her ears were going to fall off after her recent procedure at Comfort Zone Surgery in Istanbul.

But Katie went back to the surgery for a Botox top-up, lying still with her eyes shut as the procedure was carried out.

Her face still appeared to be swollen and sore.

Back home in the UK, Kris was pictured throwing out Katie’s clothes and her kids’ toys after she cheated on him with new toyboy Charles Drury.

The 30-year-old personal trainer looked furious as he angrily stuffed Katie’s belonging into bin bags and dragged them out to his car.

He had been part of Katie’s life since May 2018, and had even moved in with her and her kids.

But he was left mugged off when she flew her secret new man out to Turkey with her this week.

She was seen looking worse for wear on Wednesday night as she cosied up to toyboy builder Charlie in the back of a minivan , after reportedly inviting him to join her on her family trip to Turkey.

Katie had never officially lived at Kris’ home but a lot of her belongings, and things belonging to her five kids, had found their way to his house, and it’s clear he wanted rid of it all after what happened. 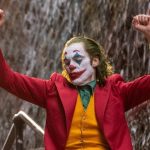 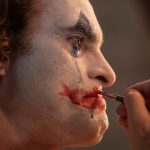