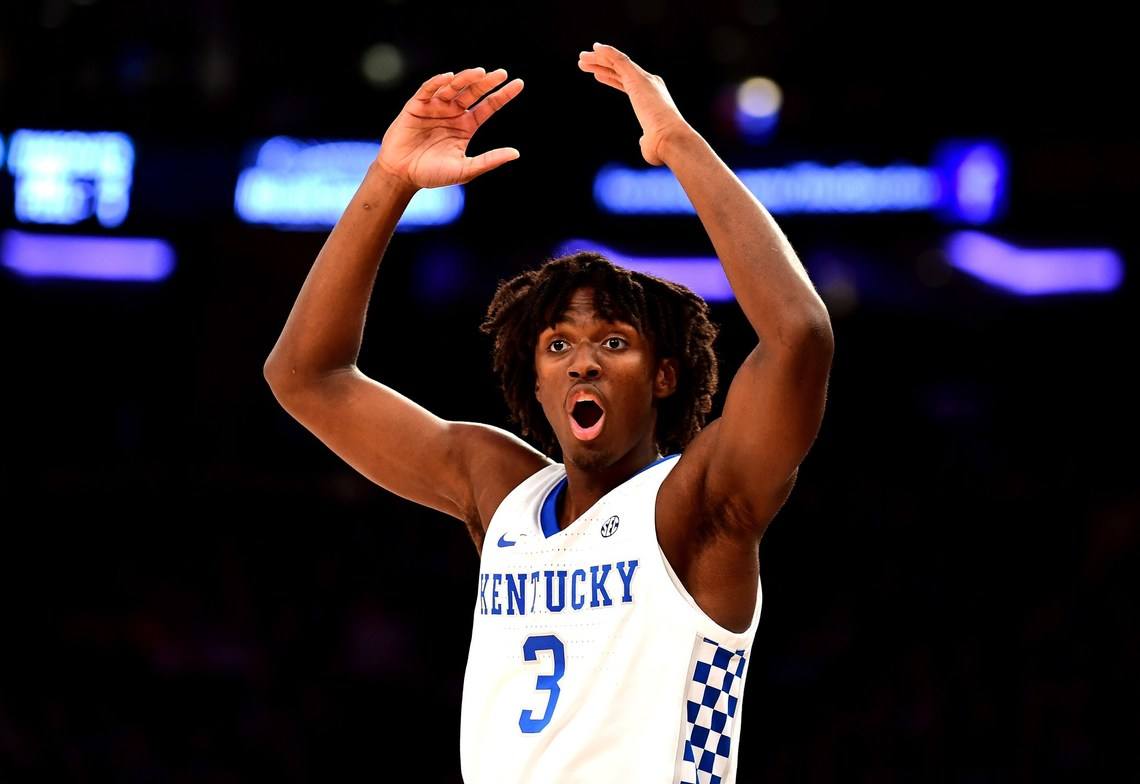 Tyrese Maxey began the biggest game of his young career sitting on the bench. By the time it was over, the Kentucky guard had led his team to a crucial early-season victory. Not only that, but he staked his claim as college basketball’s latest in a long line of freshman superstars.

Maxey came up biggest when it mattered most, too. Following a three-point play with just over a minute remaining by Spartans senior Cassius Winston, the Wildcats ’double-digit halftime lead was suddenly cut to two. Winston is a popular preseason pick for National Player of the Year. Instead of calling a timeout to calm the nerves of his young team, Kentucky coach John Calipari put the ball in the hands of Maxey, confident the Dallas native would rise to the occasion.

It seemed like the wrong decision when Maxey found himself alone at the top of the floor, unable to shake his defender as the shot clock wound down. A few seconds later, after he drilled a pull-up 30 – footer to put Kentucky up five, Maxey’s legend was officially born. The moment was coronated with a classic call from legendary broadcaster Dick Vitale.

College basketball was spoiled the last two seasons by a pair of freshmen whose stardom transcended the sport. Trae Young was among themost electrifying shooters and passersthe NCAA had ever seen. And Zion Williamson was a unique force of size and athleticism that made him a truecross-cultural phenomenon.

There isn’t a player like Williamson in this season’s freshman class, and chances are that no first-year player will match Young’s historic production. But coming into 2019 – 20, there were fears that a substandard crop of freshmen could leave college basketball without the singular superstar who has recently come to define it.

It’s too early to say Maxey has alleviated that concern. After all, he didn’t even start for Kentucky on Tuesday, and many recruiting services ranked him outside the top – 10 players in his high school class. If his standout performance proves a harbinger of what’s to come, though, Maxey seems well on his way toward following in the footsteps of Young and Williamson.

I knew he was a good player, but I didn’t think he was going to be that dynamic, Winston said of Maxey, perThe Athletic’sKyle Tucker. He really did what he wanted out there. That was very impressive.

Maxey didn’t enter his freshman season as a candidate for the No. 1 pick in next year’s NBA Draft. Most draft gurus hadn’t even pegged him as a likely top-five selection.

Maxey’s eye-popping debut, however, has alreadyprompted a re-evaluationof his potential. Plus athletes who score at all three levels of the floor and possess a motor that never stops running are especially valuable in today’s NBA; pace and space are more en vogue than ever.

Should Maxey keep this up, don’t be surprised when he vaults up draft boards. He will be battling North Carolina’s Cole Anthony, Georgia’s Anthony Edwards, and LaMelo Ball to earn the status as the top guard in the 2020 draft.

But there’s ample time to appraise his prospects at the next level. For now, college basketball fans should simply relish the chance to watch a player of Maxey’s talent play with such dogged intensity and competitive fire – whether or not he lives up to the immense promise of his NCAA debut. 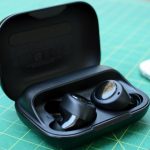 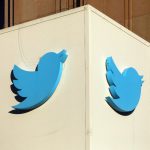