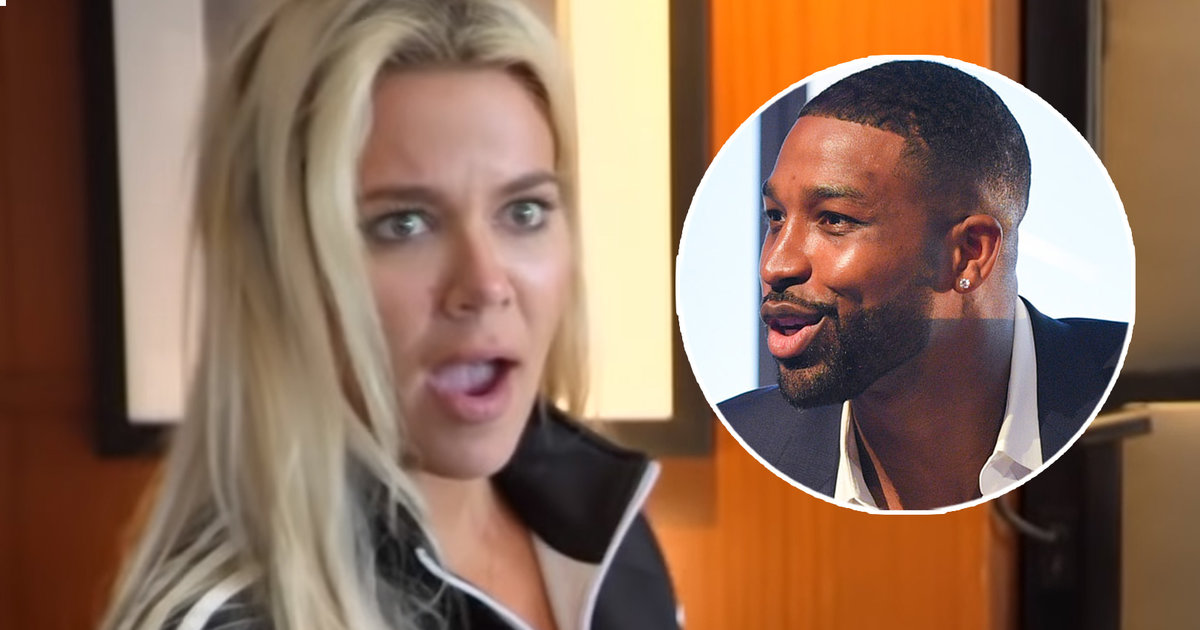 “You weren’t this nice to me when we were together, ever!” responds the “KUWTK” star.

Tristan Thompsonis not giving up on love with baby mamaKhloe Kardashian.

On Sunday’s episode of“Keeping Up with the Kardashians,”which documented Khloe’s 35 th birthday, Khloe revealed toScott Disickthat Tristan gifted her a diamond ring. Her response? “Nope, no, nope, no, no!”

“Last night, when I get home, he was like, ‘I wanna give you your birthday present,'” Khloe explained. ‘I go,’ I don’t want a present from you. ‘ He was like, ‘Please?’ So he gives me a card, and he goes, ‘And I hope you accept this ring.’ “Scott’s mouth fell to the floor.

Disick felt the pink diamond ring looked “fully like an engagement ring,” while Kardashian explained it was the accompanying “nicest, longest” note that really touched her.

“The card was literally something I’ve been waiting for forever,” she said. “And it was like in his bad handwriting, which is what I wanted! Just something tangible, that I can keep.”

Despite her hesitation regarding the over-the-top gift, Kardashian ultimately chose to keep the ring in an effort to “have a healthy, kind and, yes, a loving relationship” with Thompson.

But that wasn’t the only lavish present with which the NBA star surprised the Good American founder. Earlier in the episode, Khloe was in Connecticut withMalika HaqqandKhadijah Haqq McCrayfor a scheduled appearance. Upon entering her hotel room, she found a large jewelry box that contained a diamond necklace.

“What is this? Is this for me?” a confused Khloe asked the two snickering sisters.

“It’s from Tristan,” Malika finally confessed. “He asked for help to surprise you with something.”

“What? What?” Khloe kept repeating. “That’s so crazy.”

She later FaceTimed Tristan to thank him for his gift. When he asked if she liked it, she said, “I love it! Look, I’m wearing it. But what’s it for?” Tristan replied, “Just ’cause.”

“Oh my God, you weren’t this nice to me when we were together, ever!” Khloe exclaimed.

After hanging up, she told Malika and Khadijah, “I don’t want someone giving me diamonds for no reason. It freaks me out.” Then during a later FaceTime call to Tristan so that he could see their daughter, True, Khloe responded to Tristan’s “I love you” with a “thank you.”

“You know, I’ve already seen how this ride goes, and I don’t enjoy it,” Khloe later explained. “Why would I want to do it for a third time?”

Kardashian said she just wanted to “make sure there’s no expectations. Like, if I accept something, is that misleading to Tristan? It’s the sweetest, kindest gesture. But that still doesn’t mean, ‘Okay! A necklace is just gonna fix everything. ‘”

“Tristan is really trying to show that he’s sorry on a daily basis, whether that be a nice gift, a text,” she later added. “I do appreciate that because I know that he’s trying. So I think we’re slowly moving into the right direction of being friends as well as excellent co-parents.”

So where do the two stand now? After the episode aired, Khloe responded to a fan on Twitter who said they “wished Tristan never messed up!”

“Same babe. Same lol,” Kardashian replied, “but we are coparenting so well right now. It is a great space to be in. Coparenting is such a hard space. Much respect to all coparenters.”

Same babe. Same lol# KUWTKbut we are coparenting so well right now. It is a great space to be in. Coparenting is such a hard space. Much respect to all coparenters

“Keeping Up with the Kardashians” airs Sundays at 9 p.m. on E!

Got a story or a tip for us? Email TooFab editors at[email protected].

The Next Jenneration    Instagram    Chicago is Ready for the Playground! 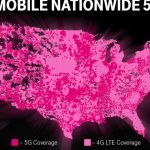 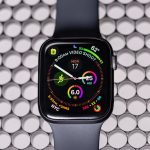