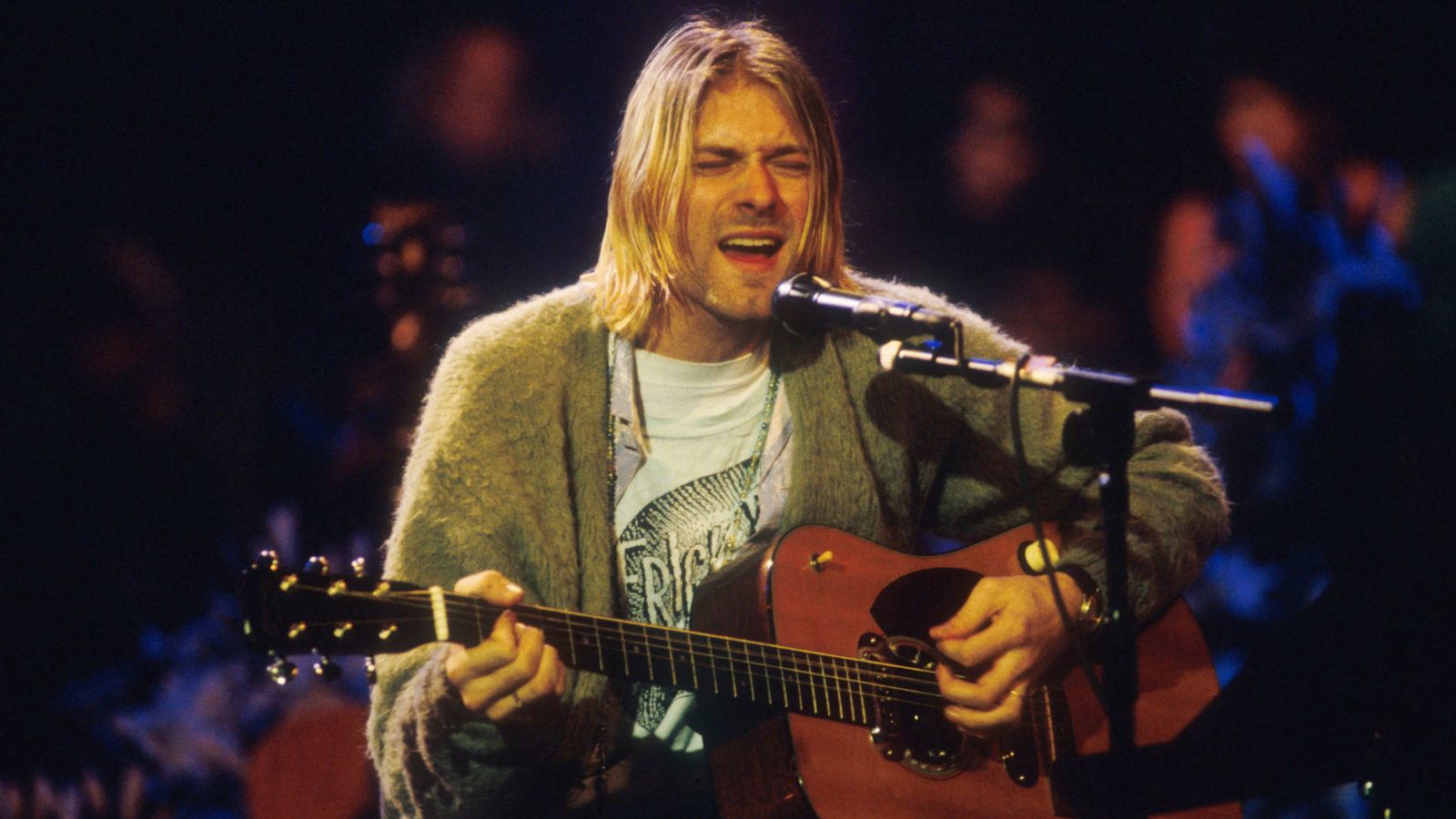 A cardigan worn by Kurt Cobain during Nirvana’s Unplugged session has sold at auction for £ 260, 000.

The olive green mohair cardigan epitomised the fashion of the grunge-scene of the early 1990 s, and even has a cigarette burn hole in one of the pockets.

The MTV gig, which took place in November 1993, featured many of the band’s lesser- known hits and covers.

Julien’s Auctions chief executive Darren Julien, said earlier in the week: “Even though Kurt Cobain died … 27 years old, over 25 years ago, I mean, there’s still a fascination with him and his music and he’s constantly getting a new fan base.

“His Nirvana music, it’s played all over the world, you know, and there’s become a surge in his collectability of his items. “

The turquoise Fender guitar, which Cobain played during the band’s In Utero tour, was made in 1993 and was previously on display at the Rock and Roll Hall of Fame.

Cobain’s wife, Courtney Love wrote an accompanying letter of provenance, saying the guitar was one of Cobain’s favorites. 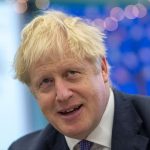 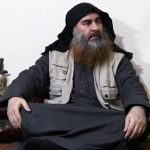